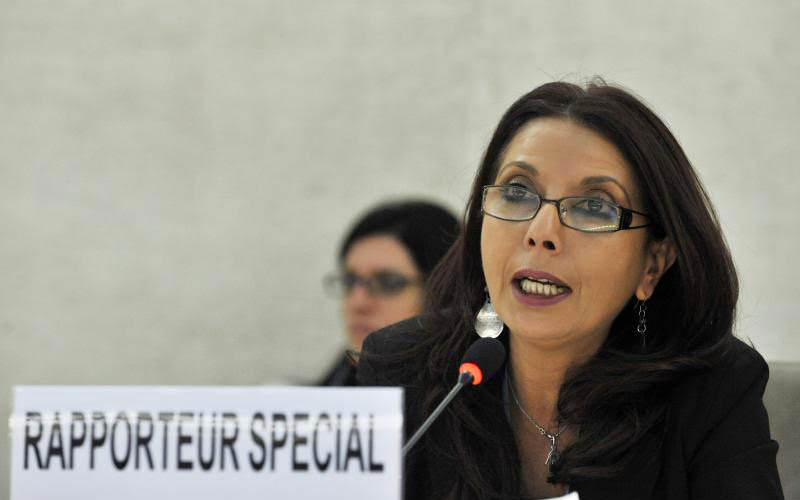 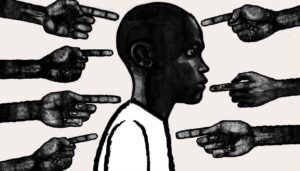 A David Faldvari illustration on the subject of child witchcraft accusations