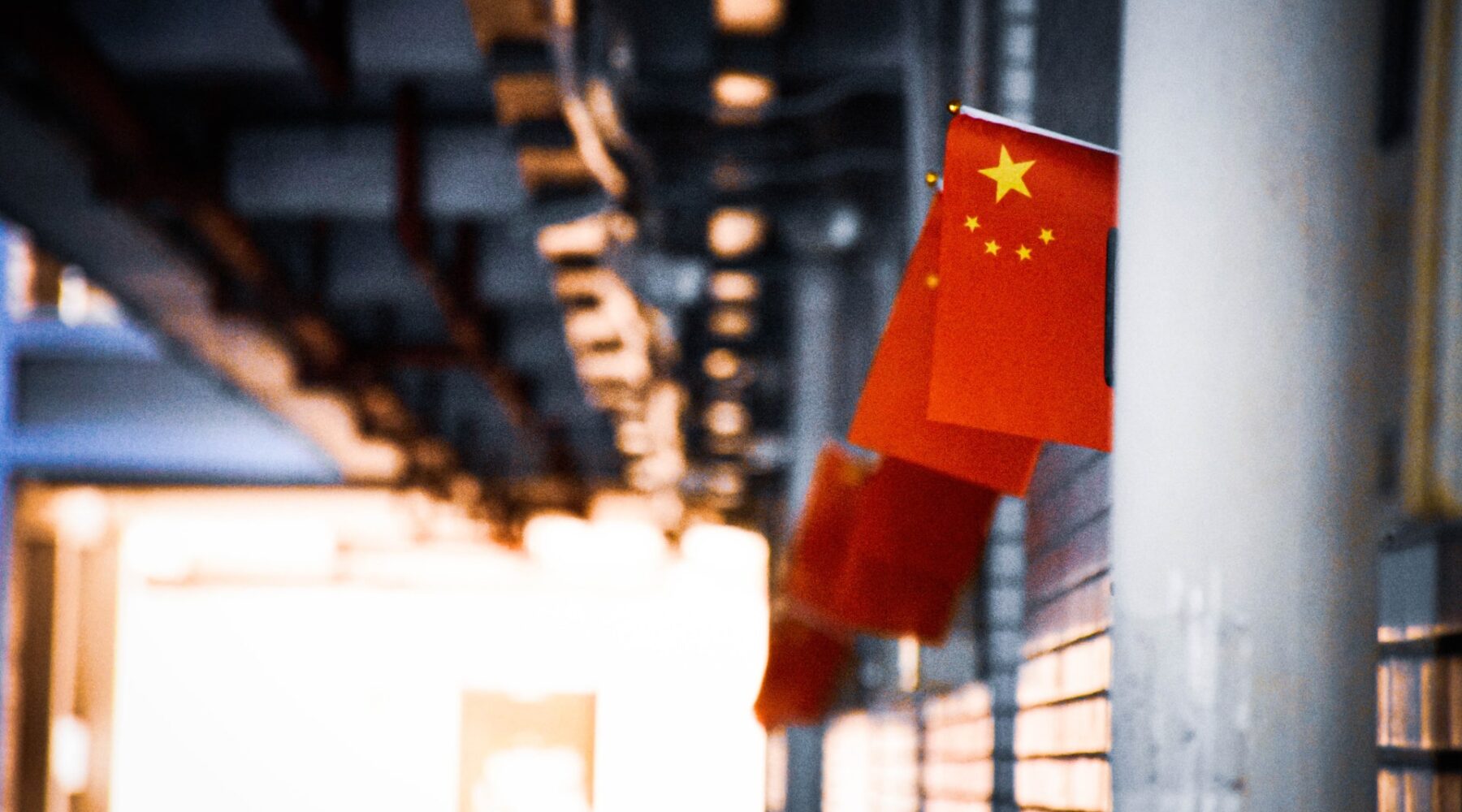 Humanists International has joined over 300 global NGOs and community groups in a call for systematic UN monitoring and reporting on the Chinese government’s human rights violations, at home and abroad. 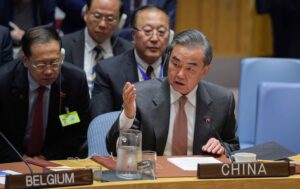 In an open letter to UN Secretary-General Antonio Guterres, UN High Commissioner for Human Rights Michelle Bachelet, and UN Member States, civil society has urged the UN to set up an independent international mechanism to address rampant human rights violations perpetuated by China, including in Hong Kong, Tibet, and Xinjiang.

This call from civil society echoes an unprecedented statement by more than 50 UN human rights experts, who in June 2020 detailed the Chinese authorities’ serious rights violations and called for ‘decisive measures to protect fundamental freedoms in China’.

The letter observes that China “has targeted human rights defenders abroad, suppressed academic freedom in countries around the world, and engaged in internet censorship and digital surveillance.” It deplores “China’s promotion of rights-free development and the ensuing environmental degradation at the hands of government-backed extractive industries, as well as the racist treatment of people in China, or by Chinese state actors in other parts of the world.”

The letter also highlights China’s efforts to “distort the mandate of the UN Human Rights Council by promoting “cooperation” over accountability, and opposing initiatives to bring scrutiny of serious rights violations and international crimes in countries around the world. It has used its seat on the UN’s NGO Committee to baselessly deny accreditation to nongovernmental organizations (NGOs), while accrediting government-organized NGOs (GoNGOs).”

The signatories pointed out, that when the UN High Commissioner for Human Rights, Special Procedures, and dozens of states urged China to comply with international human rights standards, China contended that they were “improper remarks” that “grossly interfered” with China’s sovereignty.

The letter also urged the UN Secretary-General to appoint a Special Envoy, and calls on the High Commissioner for Human Rights to fulfil her independent mandate to monitor and publicly report on China’s sweeping rights violations.

It concludes, “No state should be above the law.”