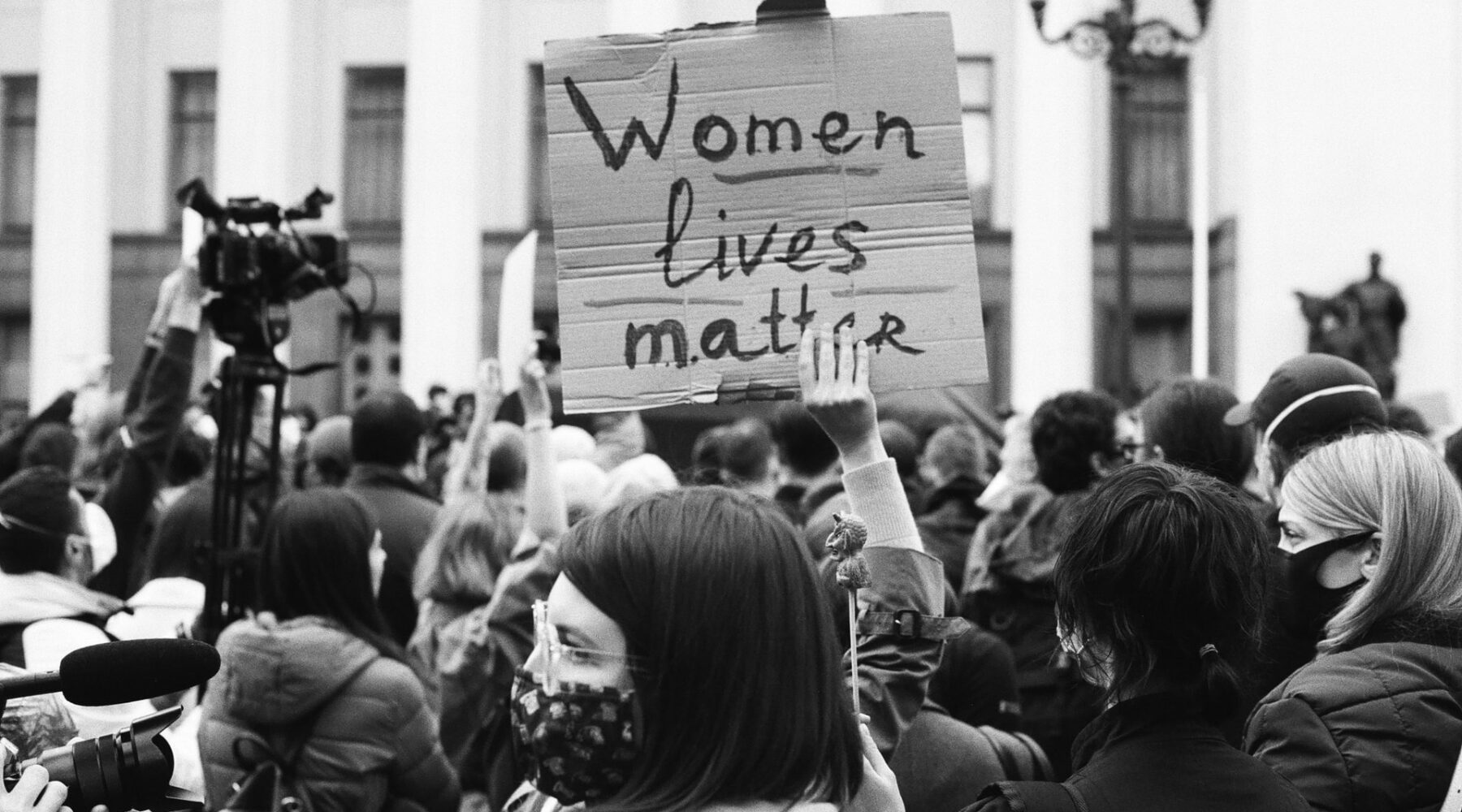 Humanists International has called on States at the UN to give more focus to the rights of women when dealing with the COVID-19 pandemic and its repercussions.

In a statement made at the 45th session of the UN Human Rights Council, Humanists International has urged that States “include in their COVID-19 financial relief packages compensation for women’s work, particularly for those from marginalised communities, and ensure equal and effective access to justice and remedy.”

Delivered by Humanists International’s Director of Advocacy, Elizabeth O’Casey, via video, the intervention pointed out that as a result of the pandemic, 47 million women and girls will fall below the poverty line, “leaving them extraordinarily vulnerable to practices such as trafficking, debt bondage, forced labour, forced marriage and other contemporary forms of slavery.”

She noted that, women are vastly over represented in precarious job sectors; the majority of the labour in the informal economy is performed by women.

“The scenes of Ethiopian migrant domestic workers being fired and dumped outside their country’s consulate in Beirut in June this year, is a stark example of the extreme vulnerability of women working in domestic and bonded labour.

“These structural inequalities are magnified for those who are from already marginalised groups, such as undocumented migrants, Dalit women, women of colour, disabled women, older women, and members of the LGBTI+ community.” O’Casey said.

She urged: “A return to business as usual is not good enough, we must use the opportunity to redress all the pre-existing injustices which have been revealed by the patently unequal way many women have suffered in this pandemic and the fuelling of slavery like practices.”