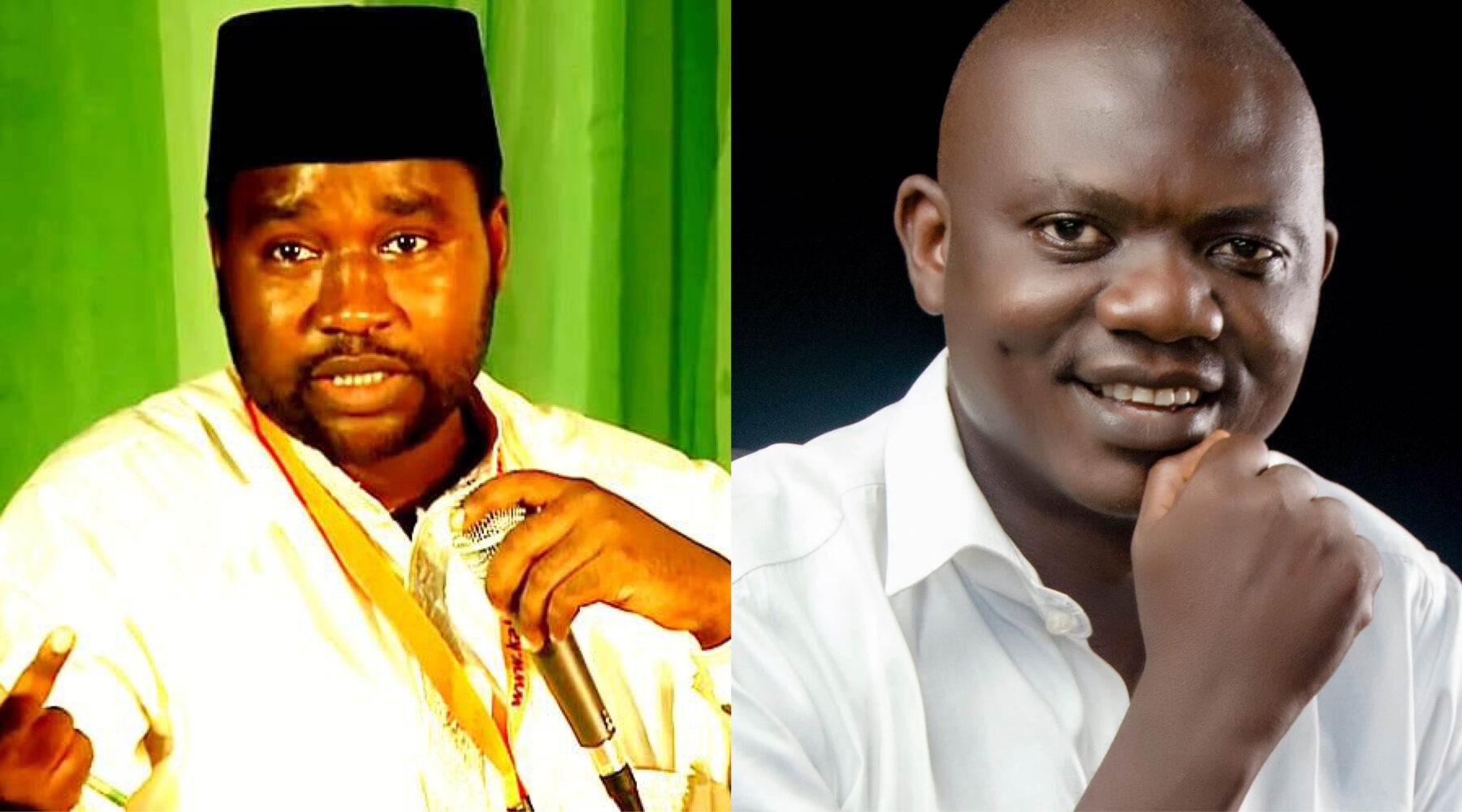 For the first time since his arrest 162 days ago, Mubarak Bala has been able to meet with a member of the Mubarak legal team. While this represents a significant and welcome step forward in Bala’s case, Humanists International continues to call on the authorities to guarantee Bala’s fundamental rights: Bala must have unimpeded access to his lawyers; he should be charged with a crime or released; if charged, he should be transferred to a neutral territory in order to ensure his right to a fair trial. 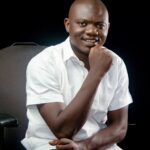 “My legal colleague met with Mubarak recently. Mubarak expressed his fears to him and stated how inmates have threatened to kill him if he does not make peace with God. He is now constantly in fear for his own life and that of his wife and child.”

Human rights advocate, Mubarak Bala is the President of the Humanist Association of Nigeria. On 28 April, Bala was arrested from his home in Kaduna state by officers from Kano State Police Command after he was accused of insulting the Prophet Muhammad in a Facebook post. In contravention of his human rights, Bala was kept in isolation, without charge, and without access to his lawyers for five months.

“Following last week’s scare, this news that Mubarak has finally been able to meet with his lawyer is very welcome. Even if the local authorities’ arguments that Bala was being kept in isolation for his own protection were true, his true safety and wellbeing could surely only have been ensured by exempting his legal counsel from such a ban. We hope that this is the first step of many in the road to clearing Mubarak’s name and ensuring his safe release.”

The next hearing of Bala’s fundamental rights case before the High Court in Abuja is set to take place on 15 October. Humanists International believes that Mubarak Bala is being targeted for the peaceful exercise of his rights to freedom of expression and religion or belief, and calls for the case against him to be dropped, for Bala to be granted unimpeded access to his legal advisers; he should be charged with a crime or released; if charged, he should be transferred to a neutral territory in order to ensure his right to a fair trial.