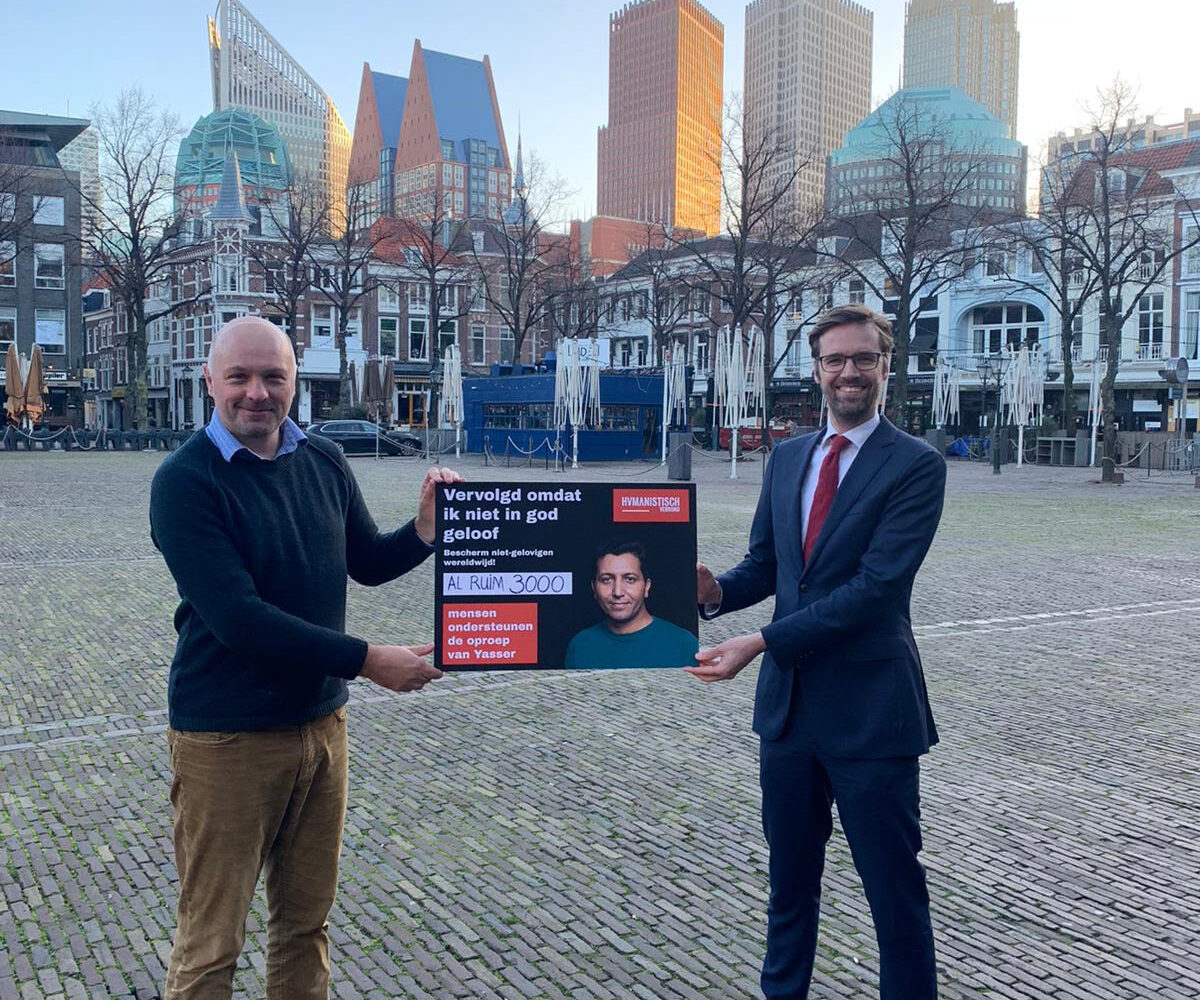 On 16 November, Sjoerd Sjoerdsma, a member of Parliament for the Dutch Liberal Democrats (D66), initiated a debate on the specific problems of the non-religious, atheists, freethinkers, and humanists in the Dutch Parliament. The Dutch Humanists and Humanists International worked with Sjoerdsma in presenting the Freedom of Thought Report.

The paper presented asks the Dutch government to improve the protection of non-believers, including offering them a place in the shelter city program, increasing funding and support for the protection of their human rights, and spearheading the campaign for their welfare at the United Nations and other international bodies.

In response, the Dutch Minister of Foreign Affairs, Stef Blok, announced that the government would give a response to the request regarding the shelter city program within two weeks, and would contact the United Kingdom for a collaboration on human rights issues of non-believers. 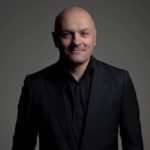 Boris van der Ham, Chairman of the Dutch Humanists said: “The Dutch Humanists (Humanistisch Verbond) is fighting for better protection of non-believers worldwide. The Netherlands should play a pioneering role in this: it has traditionally been a country where dissenters find a safe haven, one of the safest countries in the world for non-believers.”

The Dutch Humanists also took the initiative to start a petition to call on Dutch politicians to protect non-believers worldwide. They share the stories of Yasser and Soheyla, non-believers calling to “protect freethinkers like us.” This campaign was Boris van der Ham’s last action before he left office as Chairman of the Dutch Humanist Association.