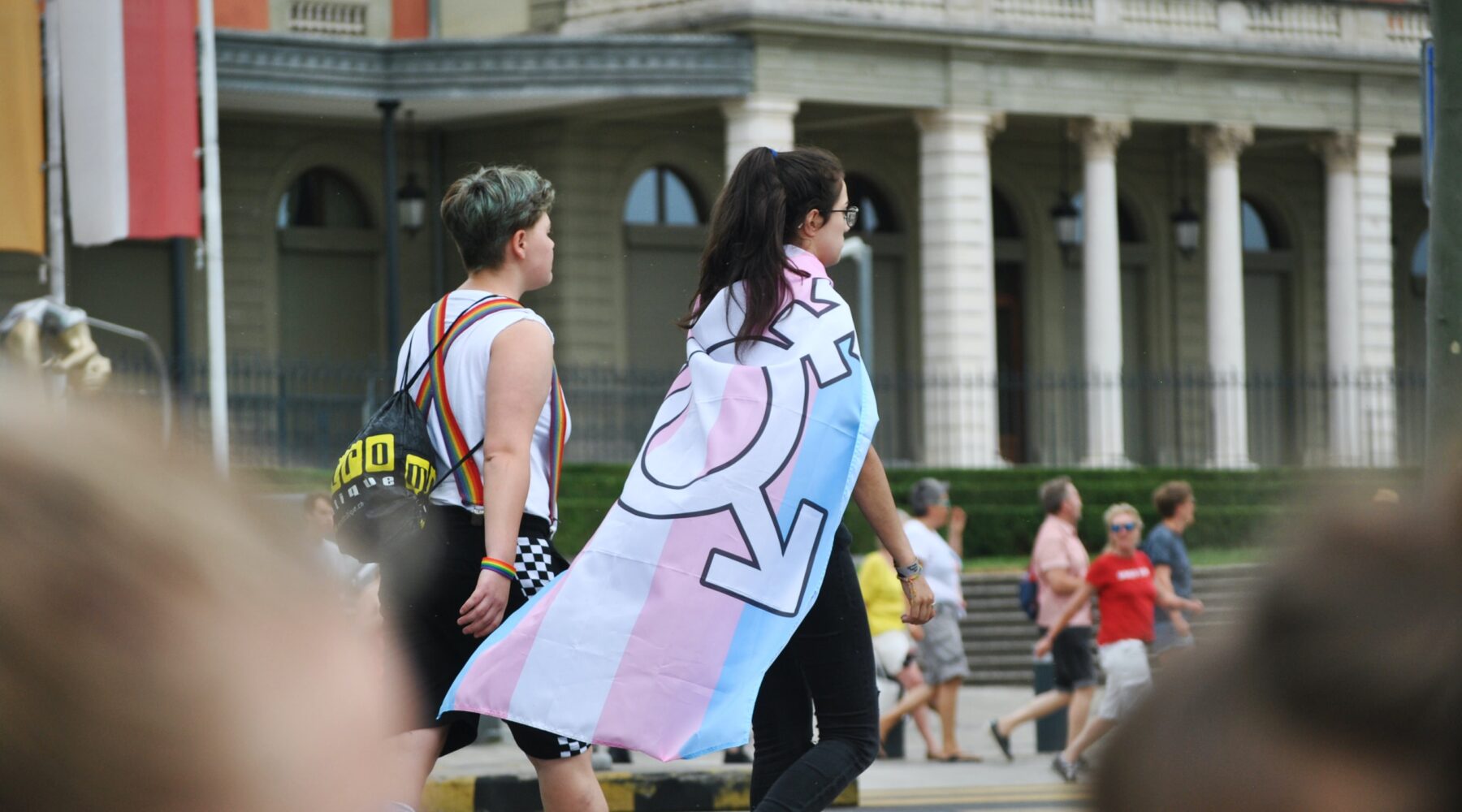 The third OSCE Supplementary Human Dimension Meeting of 2020 focused on challenges to realising the right of freedom of religion or belief.

Humanists International’s statement highlighted one of the most significant challenges to the integrity of the right of freedom of religion or belief in the OSCE region: namely, its misuse by certain right-wing, populist actors to advance a moral agenda based on “traditional family values” and through attacking what they have termed “gender ideology”.

Academics have traced the origins of the term “gender ideology” to the early 1990s. It was first brought into being by the Holy See as part of its counter-strategy to resist gender mainstreaming in public policy after the 1994 UN Conference on Population and Development in Cairo and the 1995 Beijing Conference on Women (Kuhar, Patternote). In more recent times the term is being used as a short-form conservative rallying cry against LGBTI rights, in particular the distinction between gender and biological sex, and reproductive rights. 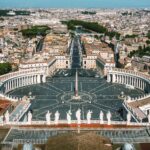 The strategy of creating a false moral panic around “gender ideology” is used by populist leaders to marginalize gender and sexual minorities, roll-back fundamental rights, and ultimately to galvanize and unite their own conservative support base. It is a strategy that is consistently deployed by the United States under the Trump administration, and has increasingly found favour amongst far-right leaders in Europe.

Humanists International’s statement referenced examples such as the recent attempts by several States to discredit the Istanbul Convention on domestic violence on the grounds that it advances ‘LGBTI’ rights; efforts by Hungary to dismantle gender studies programmes at universities; and anti-abortion foreign policy initiatives, such as the recent nonbinding “Geneva Consensus” signed by 33 countries.

Humanists International’s Advocacy Officer, Lillie Ashworth, urged all States and civil society actors to challenge the far-right’s narrative around “gender ideology” by “reaffirming, in all contexts, a human-rights based understanding of FoRB. That is, freedom of religion or belief ends where discrimination begins.”

Also attending the meeting was Vice President of the European Humanist Federation, Lone Ree Milkær, who made an intervention calling out the unequal treatment of humanist and other minority belief organizations as being incompatible with the full realization of the right to freedom of religion or belief.