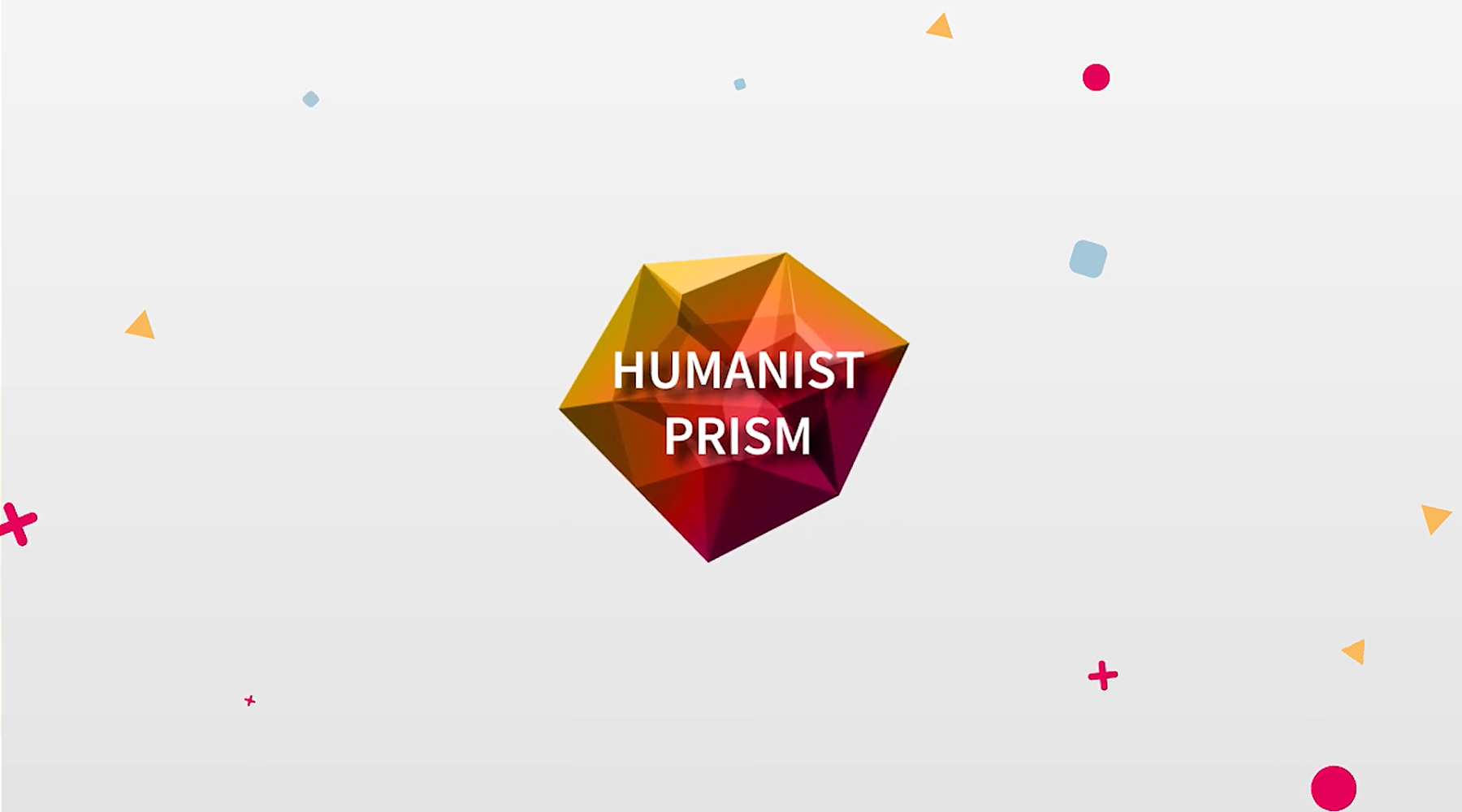 In-depth conversations with humanists from around the globe 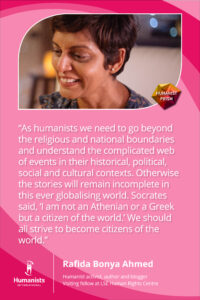 The Humanist Prism video series is developed from the success and popularity of a series of visual quotes of the same name.

The series will feature a range of in-depth conversations with:

The Humanist Prism video series will take the form of a series of informal interviews with humanist leaders and activists around the world.

The interviews will be in a casual conversational style, around 30-60 minutes in duration.

“It is a great privilege to be able to work at the heart of such a vibrant, diverse movement of people. Humanists around the world are working hard, as part of a global family to promote compassion, reason and share our vision for a better world.”

“At these times of huge uncertainty, it’s refreshing to be able to share some perspectives from our members around the world.”

All videos will be published on Humanists International’s YouTube channel.

You can contribute to the Humanist Prism series by sending us your suggestions to [email protected].