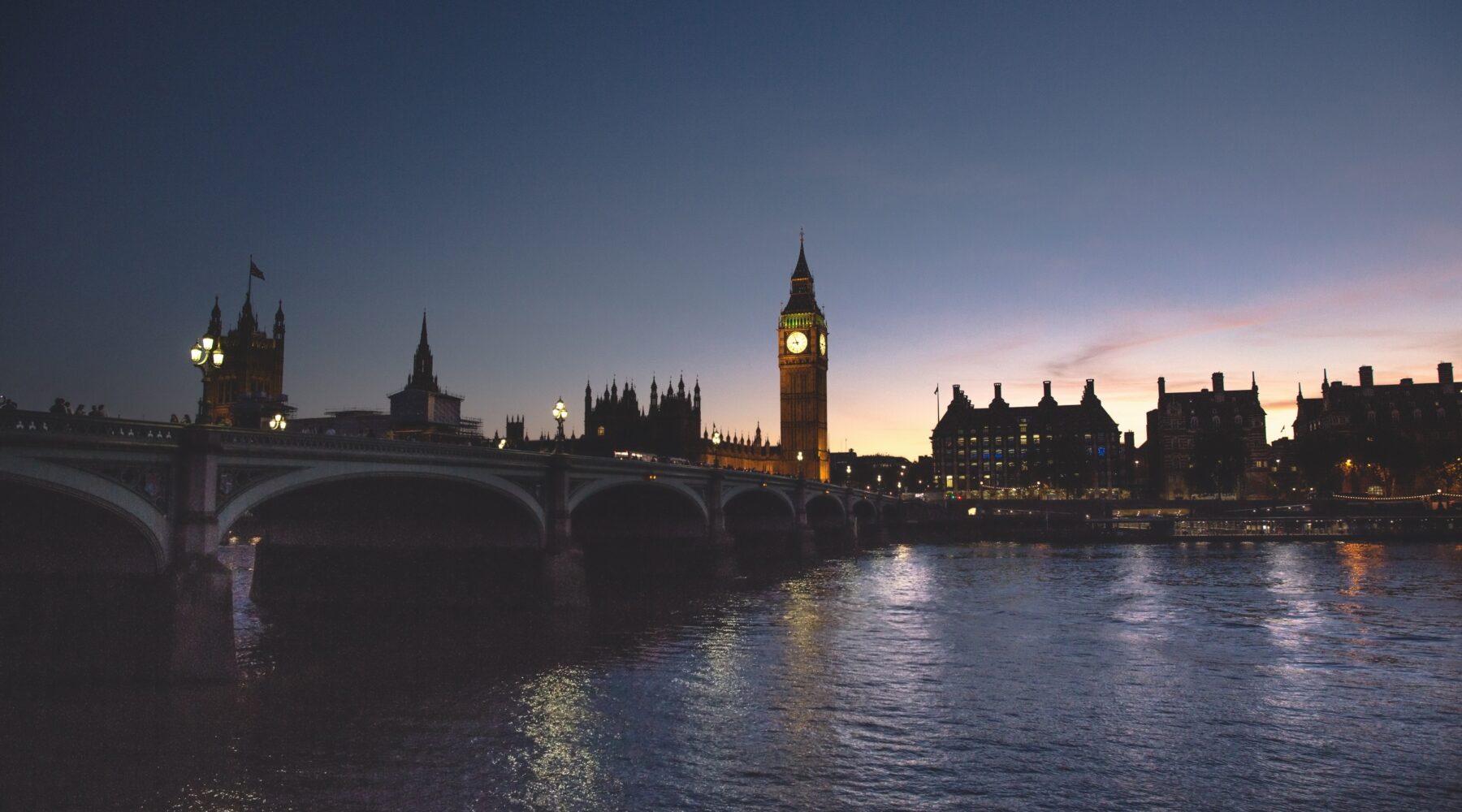 On Thursday 26 November the UK parliament debated the impact of the COVID-19 pandemic on the right to freedom of religion or belief. 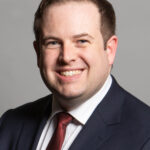 During the debate Stephen Doughty MP, Shadow Minister for Africa and International Development, highlighted the particular challenges faced by humanists and non-religious people when he said:

‘The pandemic has affected rights and freedoms of the non-religious, too. Humanists International made some powerful points about the impact on the humanist movement, and the impact of lockdown on those being forced into religious practices when they hold no such religion and the impact that has had on them and their communities.’

The UK Government Minister for Asia, Nigel Adams MP, replied saying: ‘Let me take this opportunity to reaffirm our unwavering commitment to championing freedom of religion or belief for all and to promoting respect between different religious and non-religious communities.’

This comes just weeks before the launch of the 2020 Freedom of Thought Report – a flagship research publication from Humanists International which analyzes discrimination against humanists and the non-religious globally.

“We know from previous research that many humanists around the world are unable to be open and express their non-religious beliefs as a result of discrimination and social stigma. During the pandemic many individuals have reached out to us expressing emotional distress about being unable to escape their families during lockdown; being forced to observe religious practices, fearing exposure. The plight of the non-religious is often overlooked by states when examining the right to freedom of religion or belief. We are pleased to see that our research is changing this and that the experience of this important group is finally being recognized as persecution as a result of their beliefs.”