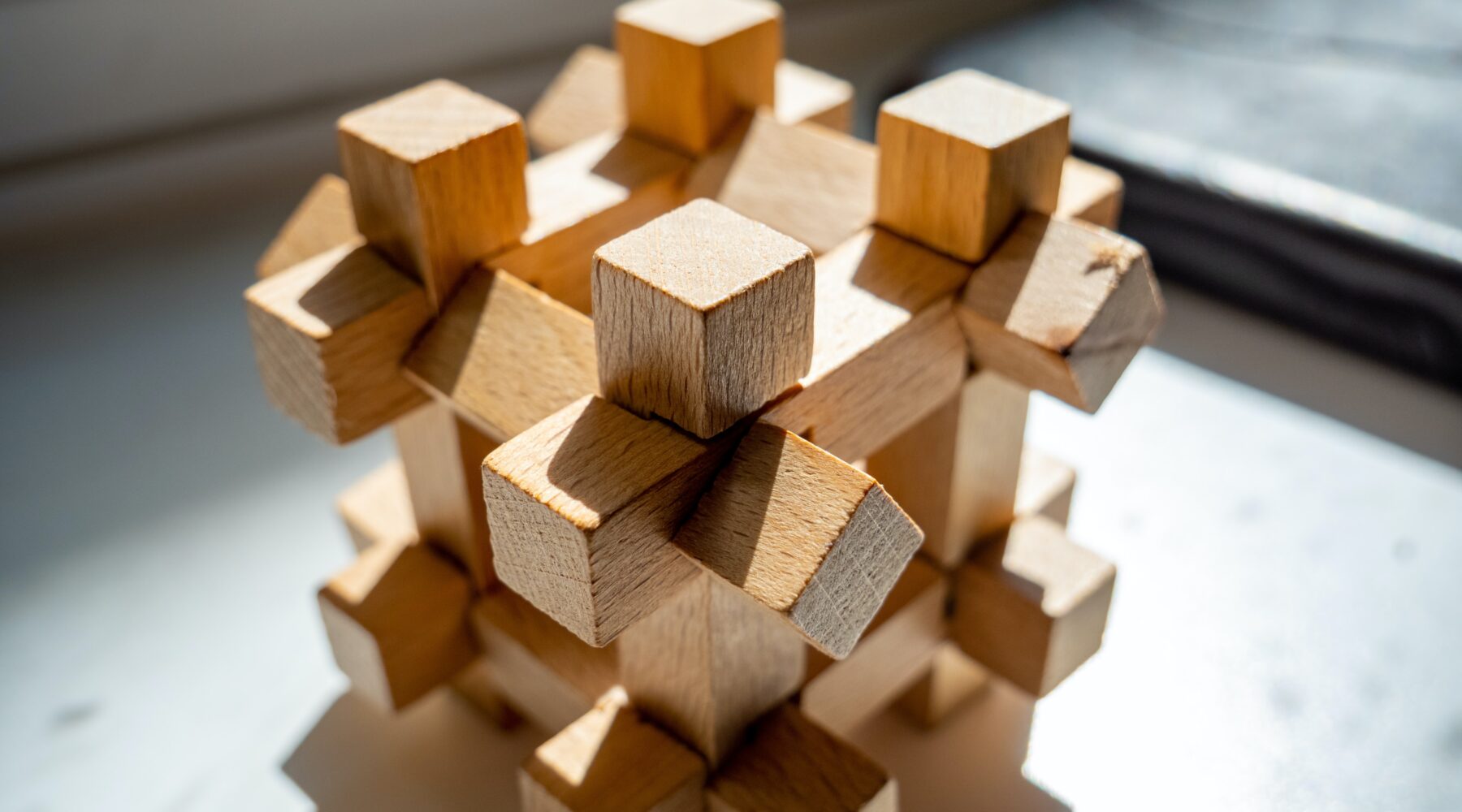 At an event hosted by The Danish Institute of Human Rights, Humanists International’s Advocacy Officer gave a presentation on what the right of freedom of thought, conscience, religion or belief means for humanists.

The Danish Institute of Human Rights organized an online event around an open letter titled “Close to Our Hearts: Freedom of Religion or Belief as a Human Right” which had been endorsed by a cross-section of civil society representatives, academics, religious leaders, politicians and other advocates of the right of freedom of religion or belief (FoRB) as a human right.

The event coincided with Human Rights Day (10 December), and speakers included the current UN Special Rapporteur for Freedom of Religion or Belief, Ahmed Shaheed, and his predecessor, Heiner Bielefeldt.

The letter had been drafted in response to a growing political and ideological movement which obscures the human rights nature of FoRB, by viewing it in isolation or pitting it against other human rights. This includes those that would harness FoRB as an alleged justification of anti-blasphemy laws, and those that construct false dichotomies between FoRB  and rights related to gender equality and non-discrimination.

In light of these tendencies, the letter seeks to publicly reaffirm the reality that FoRB can only be meaningful when it is understood within the broader human rights framework, which is itself based on the “recognition of the inherent dignity and of the equal and inalienable rights of all members of the human family” (Universal Declaration of Human Rights, preamble).

Humanists International’s Advocacy Officer, Lillie Ashworth, gave a short presentation on what the right of freedom of thought, conscience, religion or belief means for humanists, emphasizing that it is a right that facilitates human agency, the search for meaning and purpose in life and the shaping of profound convictions.  She also spoke about the inherent interdependence between FoRB and freedom of expression, using the example of blasphemy and religious insult laws to illustrate how, for humanists, restrictions on the ability to express a lack of belief, to question or to criticize religion are a restriction on the right of FoRB itself.