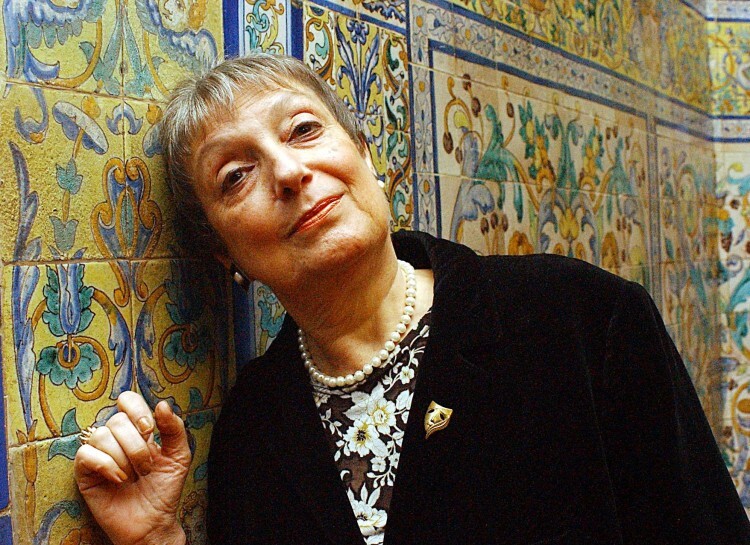 Susana Tampieri was the President of the Argentinian Ethical-Humanist Association “Deodoro Roca”, a Member of Humanists International. She died on 28 November, leaving behind a wide legacy of literary works and political activism.

Susana Tampieri was a central figure in Argentina’s cultural and political environment. Author of more than 30 plays and hundreds of articles, she was a pioneer feminist and freethinker who fought for the rights of women and secularism since the 1950s, when she was the leader of the Córdoba university student movement.

She came out as atheist in the middle of Peron’s dictatorship. At the age of 20, she was one of the first women to receive a scholarship to study at Rutgers University in New Jersey (USA). In 1999, she was among the founders of the Argentinian Ethical-Humanist Association “Deodoro Roca” and she has been President of the organization for twenty years since then. In 2002, she participated in the famous World Humanist Congress in Amsterdam that unanimously passed a resolution known as “The Amsterdam Declaration 2002”. 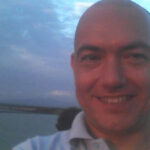 “There’s a lot to say about my mother. She survived twice to a tumor, in 1994 and in 2000, but this year, acute leukemia took her away in a matter of three weeks. She was lucid and atheist until death. Her inspiration was Christopher Hitchens. She was weak to the point that she struggled to speak, but she still had the strength to laugh and make jokes about her situation.

We received the great news that a new teatre in the city of Mendoza (where she had been Councillor for Culture in 1983) will be named after her. She has been a widow since 1972 and her family is composed of myself, my wife, and our two artist sons, who both live in Italy. She lived an interesting life and the dozens of articles published by the Argentinian press testify to it.”