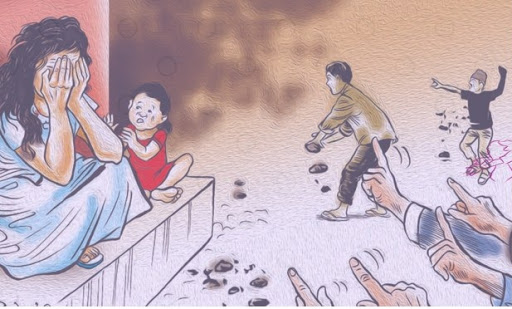 As part of the Universal Periodic Review (UPR) process, the submissions will provide essential, often firsthand facts to support the review of Lebanon and Nepal’s human rights framework.

Freethought Lebanon reported on the severe restrictions on the right of freedom of expression and assembly in Lebanon. It referred to the Lebanese state’s unlawful use of force against anti-regime protesters, including its intimidation of secularists, and its repression of artistic expression in the name of religion. It also addressed the failure of the Lebanese state to legislate a personal status law (described as “a major demand for the atheist community in Lebanon”), meaning that those who wish to obtain a civil marriage are forced to travel abroad. 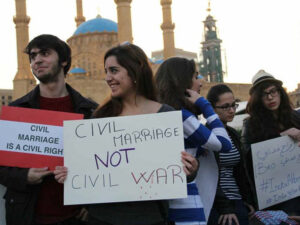 SOCH Nepal’s report addressed an issue specific to the region: kuriti practices, which are harmful traditional practices including chaupadi (a form of inhumane menstrual exile which is often fatal to women), boksi pratha (accusations of witchcraft), child marriage and cases of ‘untouchability’ or caste-based discrimination. It urged Nepal to redouble its efforts to educate and mobilise public opinion against harmful kuriti practices and to fulfil its international obligation to prevent, investigate and punish acts of violence against women, children and minorities. 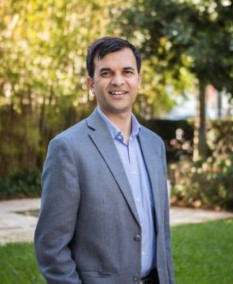 “I would like to express our thanks to Humanists International, whose expert guidance helped to make this UPR submission possible. Looking back on SOCH Nepal’s history of advocacy against kuriti-based violence, I am proud of our many achievements. From successfully campaigning to have kurities recognised as a crime in the Constitution, to drafting laws against witch-hunting and the dowry, all of which were urgently needed to save lives and punish perpetrators. In addition, the creation of a national victims network and the publication of our quarterly report on kurities has made it easier to lobby the government on these issues.

With the latest UPR submission, we were able to make a strong case for what remains to be done to bring an end to these human rights violations, and we are very pleased to see the UN OHCHR taking our recommendations seriously.”

The unique UPR mechanism of the United Nations Human Rights Council examines the human rights performance of all 193 UN Member States once every five years. It aims to improve the human rights situation on the ground and to ensure the states commitment to their human rights obligations