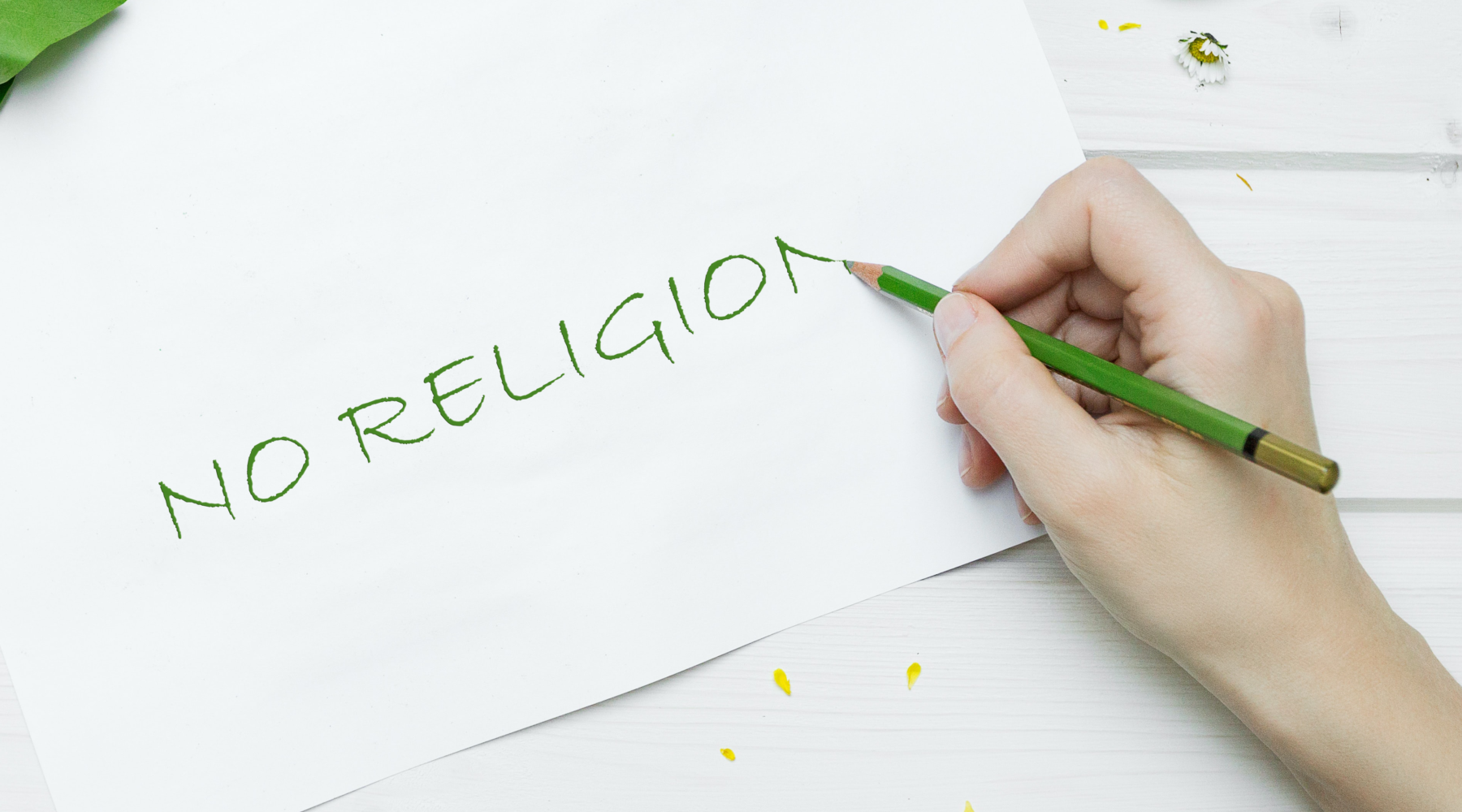 Two national censuses are due to be launched in Slovakia and the UK in the coming weeks. Humanist organisations in both countries are campaigning to invite non-religious citizens to tick the “no religion” box in order to send a clear message to governments and society at large: “we exist”.

From 15 February to 31 March 2021, people in Slovakia will answer a new national census. One of the sections of the census will be dedicated to the religious affiliation of citizens. However, thanks to the lobbying of Humanists International’s Associate Prometheus Society of Slovakia, the questionnaire has been reviewed to be more inclusive of all religions or beliefs. 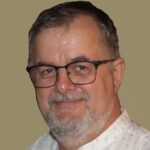 Roman Hradecký, Chairman of the Prometheus Company in Slovakia

Roman Hradecký, Chairman of the Prometheus Company in Slovakia, stated:

“In the 1991, 2001 and 2011 censuses, non-religious people were classified as a subset or a subheading of religion. They put us on the list of religions as the 19th item (the penultimate) with the designation ‘without religion’. This methodology and its parameters, the expression “without religion’, the order of answers and the graphical layout of the question in the forms generated significantly worse results for a group of secular citizens. The difference between the results of censuses compared to other sociological surveys ranged from 7.2% to 18.3% to their detriment. This is way beyond statistical error. We have shown to the Statistical Office that a bad methodology leads to bad results. Or is this a subtle way to achieve the desired results?

After more than a decade of efforts, we have achieved a change in the methodology and the terminology in regards to religious affiliation, thanks to cooperation with Humanists International as well as with the British humanists. In this year’s census the position ‘without religion’ is presented at the same level as the position with religion. And terminologically, we are believers, but non-religious believers, because people now respect the fact that we also have our convictions and values. The results of the census in Slovakia have so far been used unilaterally to allocate resources and to finance only state-recognized churches (not all) from public sources, justifying their privileged position, access to the media, education, tax exemptions, etc. Today is a chance to change that, and I hope that the census results will confirm that.”

Meanwhile, people in the UK are preparing to complete the national census on 21 March 2021. The latest national census was held in 2011 and saw a massive campaign by Humanists International Member Humanists UK, who at that time sent a clear and powerful message to the British population: “If you’re not religious, for God’s sake say so!”

Andrew Copson, Chief Executive of Humanists UK, looked back at the 2011’s census and commented:

“10 years ago, Humanists UK led the Census Campaign in the UK to encourage non-religious people to tick ‘No religion’ in response to the question ‘What is your religion?’ This is because the use of a leading question encourages people to give a religious answer even when they do not believe or practice a religion. The campaign was a huge success, received coverage in every newspaper and on every television channel, saw billboards put up around the country, and leaflets posted through thousands of doors, and was credited with improving the accuracy of the Census result. This was so important, because most polls that ask ‘Do you have a religion, and if so, what is it?’ find that less than half of people are religious in the UK, and the inflated numbers for religious affiliation in the Census are routinely used to justify things like faith schools, bishops in the House of Lords, and compulsory acts of worship in British schools.

In 2021, we’re doing it all over again. Due to the pandemic, this year’s campaign will be largely digital, but we’re still pushing the same key message: If you’re not religious, say so! As well as advertising widely to the non-religious, we’re planning to organise an event on YouTube calling on more non-religious people to tick ‘No religion’. Our goal with this campaign isn’t to reach our own members, but to work with our members to reach a much wider population – the millions and millions of British adults who may tell pollsters they have no religion, but may be inclined for reasons of family, culture, or history, to tick the religion of their parents.”

“Humanists International is proud of the work done by our Members and Associates in preparation of these two national censuses in Slovakia and the United Kingdom. In particular we are glad that Humanists International was able to provide some financial assistance to Prometheus Society of Slovakia’s campaign with a Development Grant in 2019, which lead to the creation of the information portal bezvyznania.sk, “bez vyznania” meaning “without religion” in English.

“The importance of these census campaigns cannot be underestimated. Governments use the results of these consultations to legitimise very important political and economic choices, for example the decision to maintain a certain degree of religious education in schools, state funding of religious institutions or the presence of religious representatives in public institutions.

“The Slovak and the British societies are secularising fast and it is important that this change is reflected in the official statistics. We hope that the efforts of our Members and Associates will help to ensure a fair and inclusive census, in a spirit of democracy and individual freedom.”