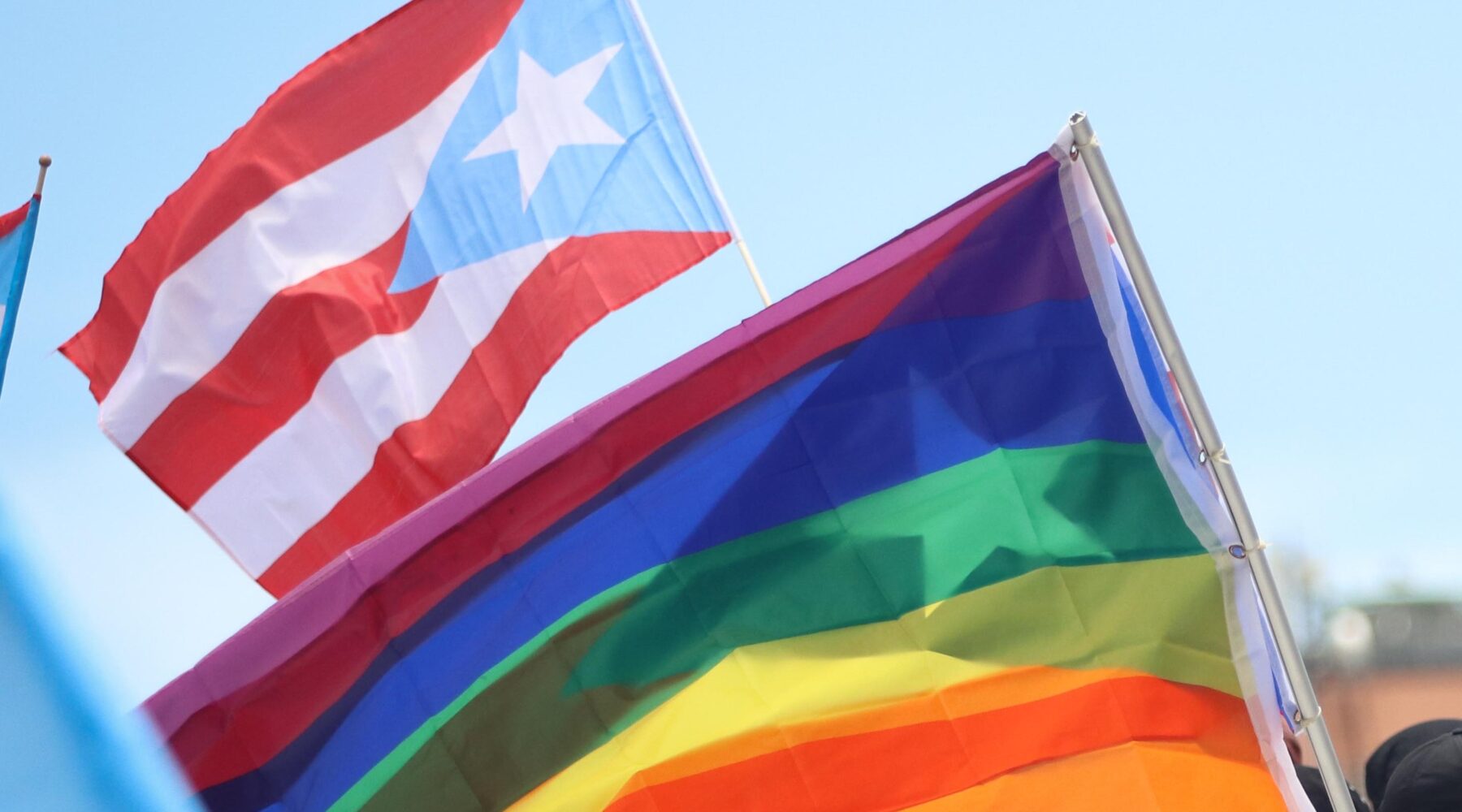 The Puerto Rican Senate is discussing a bill that would outlaw gay conversion therapies, but the intervention of conservative parties might jeopardize the approval of the bill. Humanists International joins Humanists of Puerto Rico in reaffirming the need to ban all anti-LBGTI+ “conversion therapies”, refuting any religious arguments underpinning the practice.

These amendments would outlaw gay conversion therapies, especially in the cases of minors, who may not have protection from what are unscientific and damaging “therapies” to solve what isn’t a problem: their sexuality.

“Proyecto Dignidad”, a new Christian conservative party on the island, has spoken out in opposition to the bill, considering it an attempt to usurp authority of parents who may want to remedy what they consider to be their child’s “confused” sexuality by submitting them to “therapy”.

After much public debate on the proposed bill, various public figures have spoken openly on the issue and significant support has been perceived. In particular, El Nuevo Día newspaper recently published an opinion piece by well-known Puerto Rican journalist Benjamín Torres Gotay, who works for the newspaper. After his support for the bill, pointing out the pseudoscientific reality of these “therapies” and his opinion on Twitter mentioning “El Proyecto Dignidad” as a party “claiming parent’s rights to torture their children”, Senator Rodríguez-Veve took to social media to ask the newspaper to take disciplinary measures against Torres Gotay. The newspaper vehemently defended their journalist. 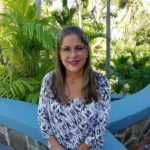 “Humanists of Puerto Rico condemns all forms of censorship against journalists, as freedom of the press is a valued and protected constitutional right in all democracies, including Puerto Rico. We declare gay conversion therapies as being pseudoscientific and demonstrably harmful attempts against every human’s fundamental right to be who they are and love whomever they love.

“Senator Rodríguez-Veve’s request of censorship demonstrates not only her crass ignorance of our Constitution, which specifically speaks of freedom of expression, but also that of the press. If Senator Rodríguez-Veve thinks that she has any justification or special prerogative to request censorship from a newspaper, we can educate her on that. We already have enough with her attacks on the complete separation of church and state.

“Conversion therapies are torture, and we at Humanists of Puerto Rico reiterate it. We stand with Torres Gotay and the Puerto Rican Journalists Association (ASPPRO) in their opinions. ‘Conversion therapies’ are not scientific, there is nothing to cure and they do a lot of harm to those who receive them, especially if they are minors.” 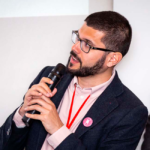 “Humanists International supports the intervention of our Member, Humanists of Puerto Rico, and looks forward to the day when Bill P.S. 184 will be eventually approved by the Puerto Rican Senate, banning all ‘conversion therapies’ on the island.

“Religious groups and authorities often claim that bans on conversion therapy would interfere with the right to freedom of religion or belief. Other groups even argue that conversion therapies are actually a beneficial service to LGBTI+ individuals, who ‘consent’ to the practice as a means of guiding their process of ‘self-discovery’.

“Humanists International categorically opposes both arguments and reaffirms the need to foster greater tolerance, normalization, and celebration of diverse sexual orientations and gender identities, not less.”