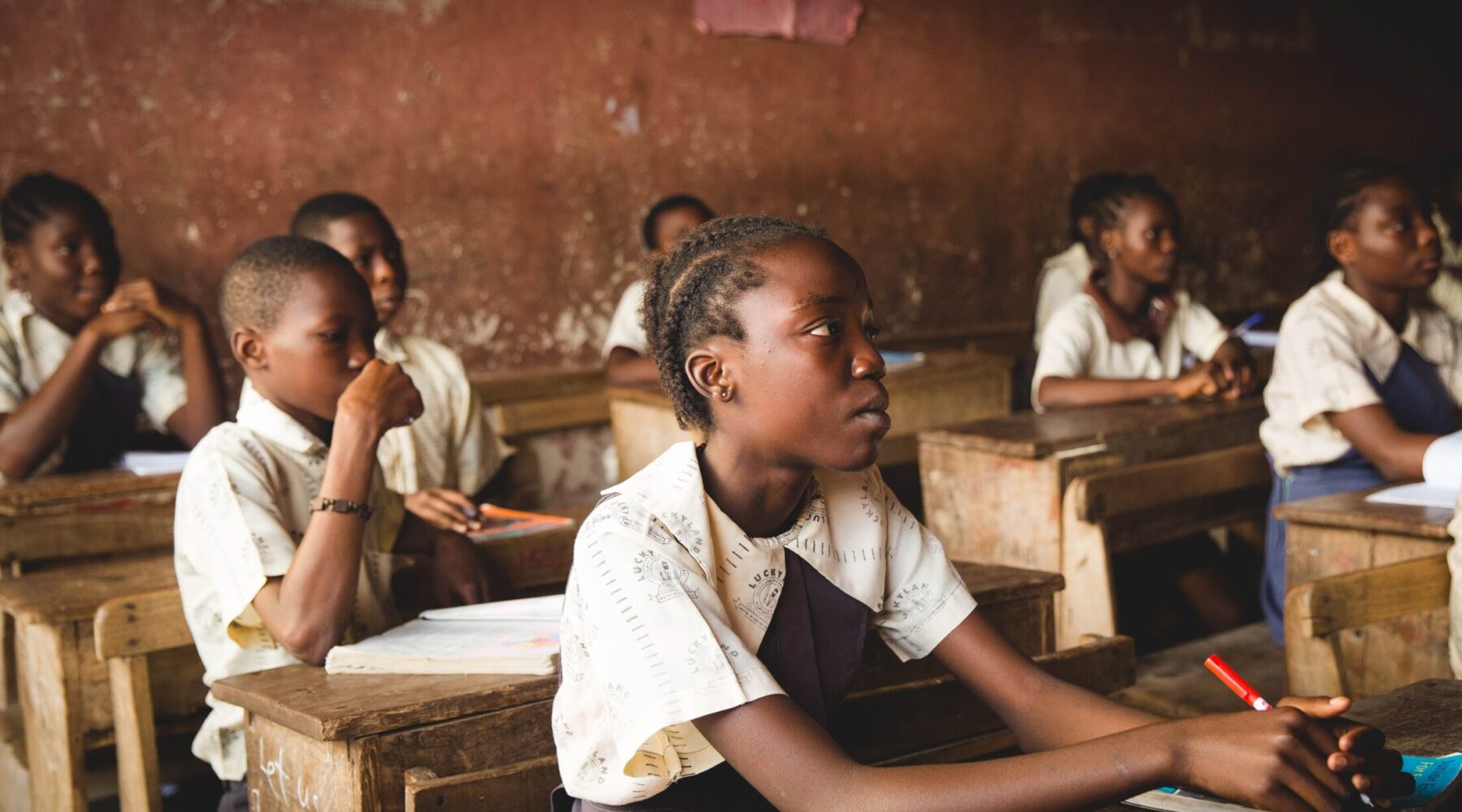 In a statement made at the UN on International Women’s Day, Humanists International has called on the global community to guarantee the educational and reproductive rights of girls and young women, in the context of the COVID-19 pandemic.

In the intervention made at the 46th session of the UN Human Rights Council, Humanists International’s Director of Advocacy, Elizabeth O’Casey, observed that school closures and higher poverty rates caused by the pandemic are predicted to increase rates of child marriage and teenage pregnancy. She also noted that between 11 and 20 million more secondary school-aged girls will be out of school by the time the crisis has ended.

In sub-Saharan Africa alone, she said “over 600,000 additional girls are thought to be at risk of child marriage, and 542,000 at risk of early pregnancy.”

The statement encouraged States to ensure that during the pandemic, they: tackle gender-based violence and provide helplines and refuge; make remote education affordable and accessible to all; ensure continued access to sexual and reproductive health information and services; and provide direct support to vulnerable households.

She concluded, “The past year has clearly shown that not all people have suffered equally in this health crisis. This is particularly true for children, including all the many girls who were already experiencing discrimination, poverty, violence and lack of access to reproductive health services.”

The statement was made as part of an online interactive dialogue with the UN Special Representative of the Secretary-General on Violence against Children.