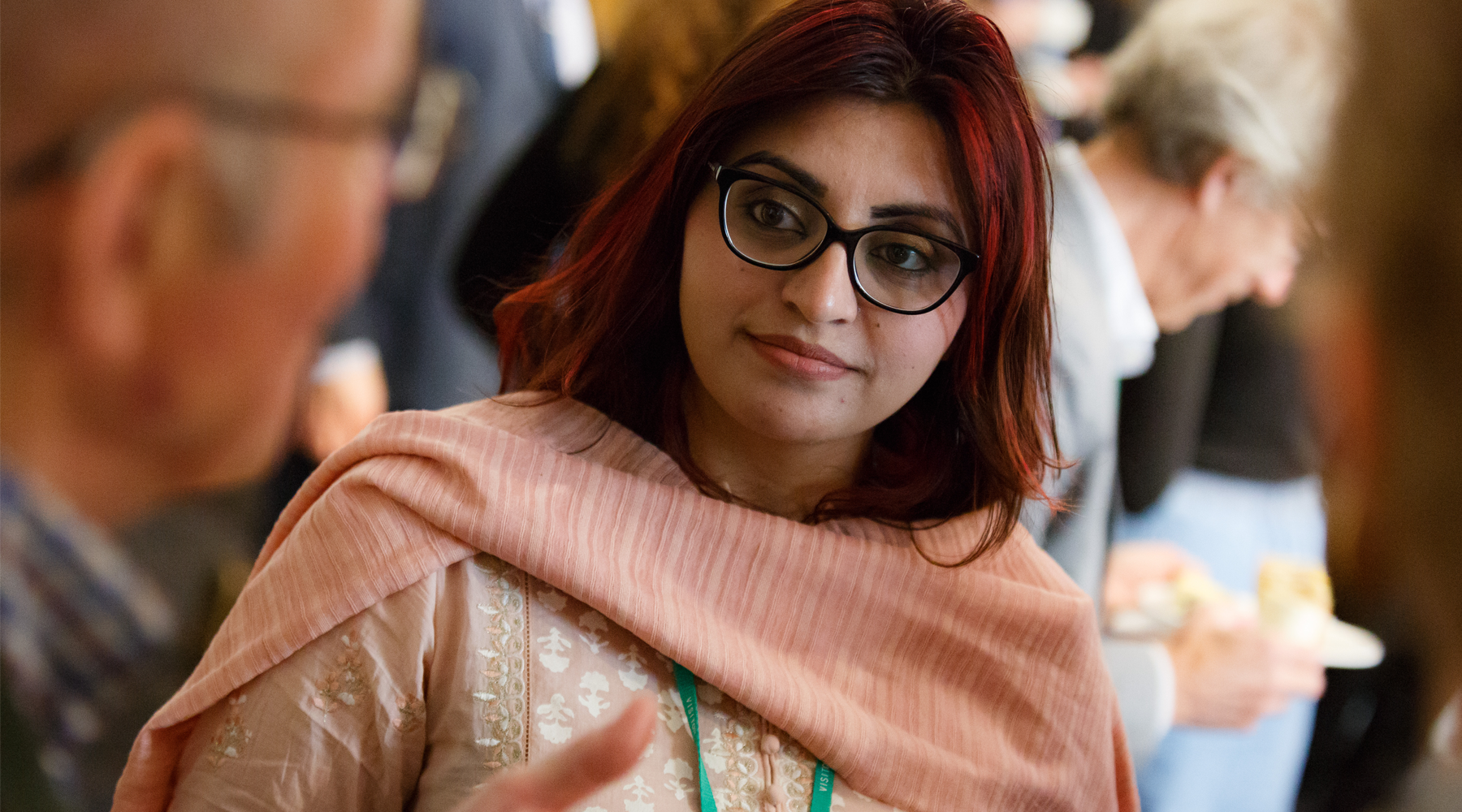 On 15 March Humanists International announced the appointment of Gulalai Ismail as its Ambassador – the first-ever person to be appointed since the inception of this position. This appointment comes as a recognition of Ismail’s astonishing contribution to the humanist movement in Pakistan and abroad.

Gulalai Ismail is a humanist and women’s rights activist from Pakistan. She is one of the most known and inspirational figures within the global humanist movement since the very beginning of her activism, which started when she was only 16 years old.

In 2002 she founded Aware Girls, a non-governmental organization in Peshawar, Pakistan. The organization was founded to address violence and discrimination against women and young girls in Pakistan, and advocate for women’s rights, education, and access to sexual and reproductive health resources.

A Pashtun human rights activist, Gulalai is also the chairperson of the Youth Peace Network. She speaks on the subject of promoting peace and women’s empowerment at conferences internationally and is the recipient of the International Humanist of the Year Award from Humanists International, and of the Fondation Chirac Peace Prize for the Prevention of Conflict.

Gulalai Ismail’s political and social engagement cost her a lot. In September 2019, Gulalai Ismail was forced to escape from Pakistan and to reach the United States, after fearing for her life for speaking out against sexual assaults and disappearances allegedly carried out by the Pakistani military.

In October 2020, Gulalai Ismail stepped down from Humanists International’s Board after three years. Three years during which her life changed drastically.

Andrew Copson, President of Humanists International, commented on the appointment:

“After stepping down from the Board, Gulalai has specifically requested to remain actively involved in the work of Humanists International.

“Today we are delighted to announce that Gulalai Ismail will become the first-ever ‘Humanists International Ambassador’.

“The Ambassador scheme, similar to a ‘patron’, was created in 2018, but Gulalai will become the first-ever person to be appointed since its inception. As an Ambassador, Gulalai will continue to give leadership and visibility to the humanist community. It is a recognition of her contribution to the movement, and her standing as a global human rights defender, that we are proud to have Gulalai as the inaugural Ambassador for Humanists International.”