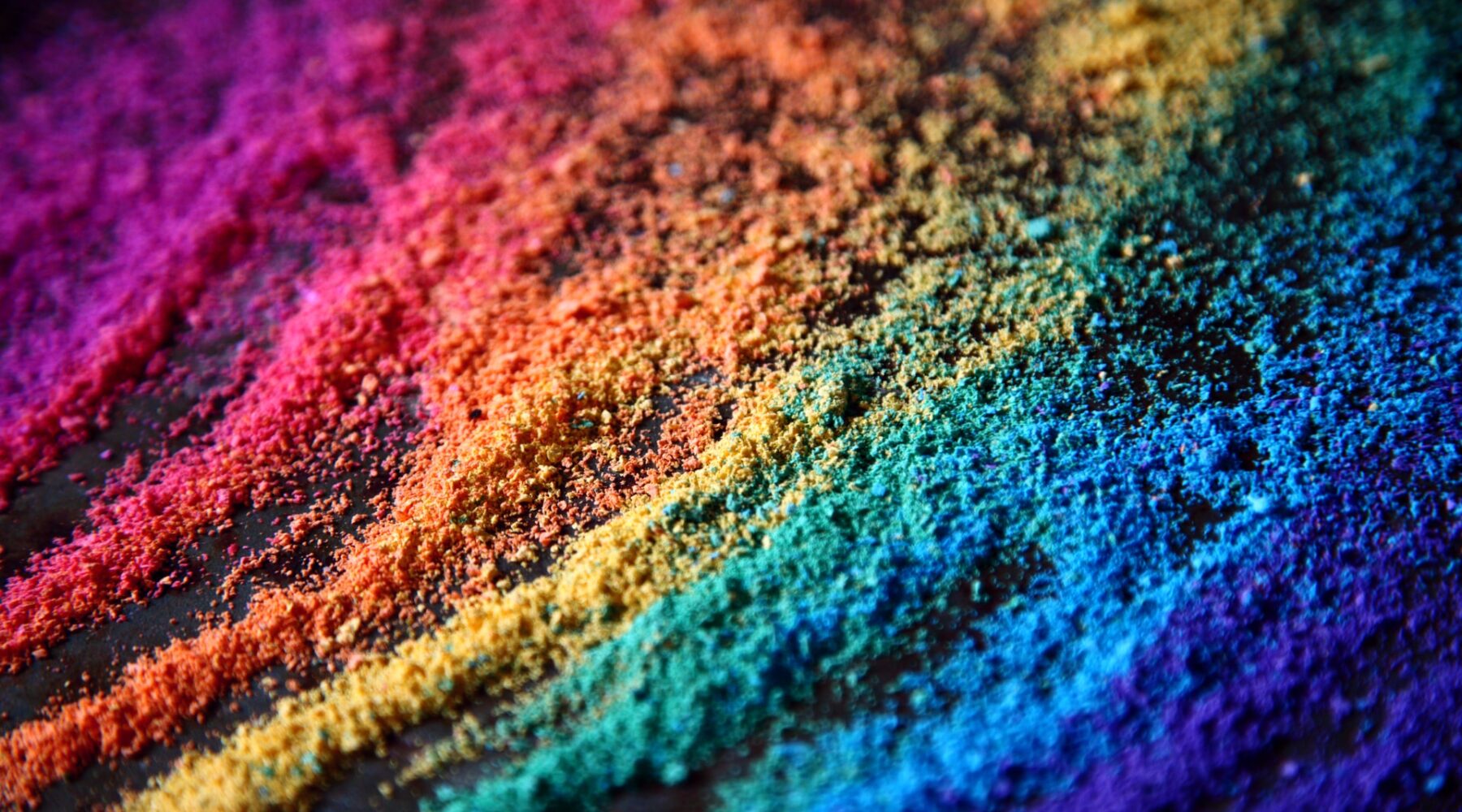 Humanists call for Ghana, Tunisia and Turkey to cease persecution of LGBTI activists

At the UN Human Rights Council today, Humanists International called on Ghana, Tunisia and Turkey to cease their persecution of LGBTI activists.

In a statement made to the 46th Session of the Council, Humanists International’s Director of Advocacy, Elizabeth O’Casey, highlighted some of the many barriers that exist to freedom of association and expression around sexual and gender diversity issues.

Using the examples of recent cases, she noted that these barriers take a variety of forms, including “censorship, language around propaganda, prosecution of LGBTI symbols, and the criminalisation of offences against morality and religion.”

In Turkey, she highlighted the case of four students who were arrested over a piece of artwork that reportedly combined LGBTI symbols with an image of an Islamic site, noting that the Interior Minister described them as perverts. 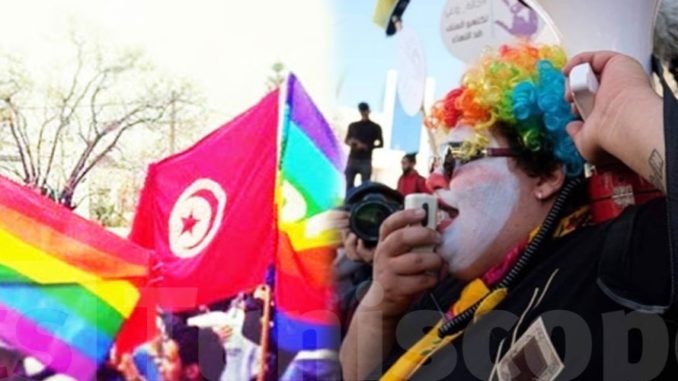 In Tunisia, O’Casey said, “security forces reportedly target LGBTI activists at protests with arbitrary arrests, physical and verbal assaults, and refusing legal counsel.” And, noted that this month, “a prominent LGBTI rights activist was sentenced to six months in prison for shouting outside a police station after officers refused to register her harassment complaint.”

In Ghana, she mentioned the fact that lawmakers are currently looking to pass a bill criminalizing all forms of advocacy on LGBTI issues, and that “LGBT Rights Ghana, a non-profit human rights organization operating a community center in Accra was forced to close its doors after conservative and religious opponents claimed it ran counter to “family values.””

She concluded by noting that, “the right to free expression and to association belongs to all, without distinction.”

She made the statement in memory of David Polfliet, who was murdered in a homophobic hate crime in Belgium earlier this month.