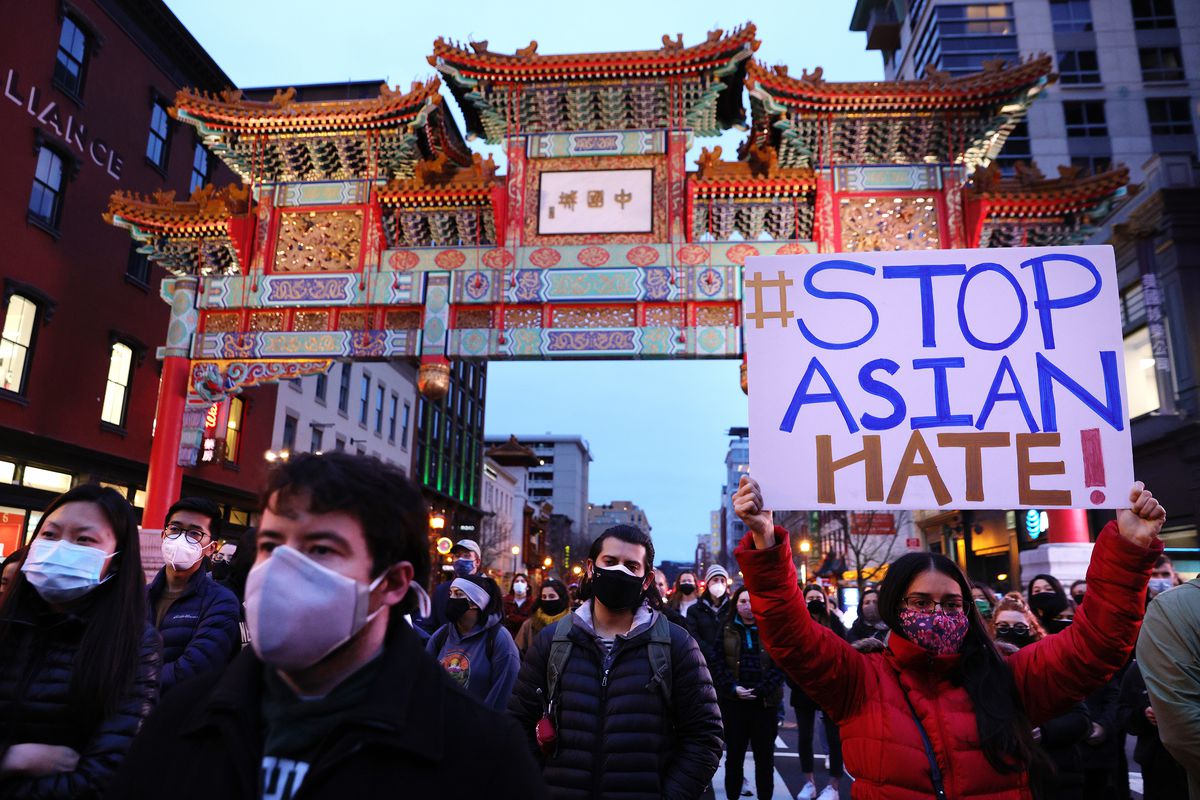 Just over the past year, hate-fueled attacks on Asian Americans have increased more than 150% in the United States. Moreover, the alarming trend has continued into this year including the murders in Atlanta of eight people on 16 March, six of which were Asian American women.

The shooting has sparked outrage around the world and stoked fears among those in the Asian-American community. Our Members, American Humanists Association and American Ethical Union, and Associate, Humanist Alliance Philippines, International have called to push back against these attacks.

“The recent spike of anti-Asian violence in the USA has been disturbing to humanity, especially the attacks on Korean women in a massage parlor in Atlanta.

We in HAPI condemn these attacks against humanity. We condemn attacks on all Asian people – and any human being for that matter – due to their race.”

“Ending anti-Asian American violence, especially amid the pandemic, requires the collective and active effort of bystanders to stand up to discrimination, not only physical but in all forms. As citizens of the world, who strive to appreciate and celebrate the complexity of human values and communities, we need to keep learning, understanding, and amplifying the diverse voices of Asian Americans.”

“Nearly 3800 cases of Anti-Asian hate incidents reported in the past year alone.  We call on members of Ethical Societies, friends and community members to stand against anti-AAPI violence and to center the experiences of Asian women in this moment.

We are especially horrified at this mass shooting because, in targeting vulnerable working class Asian women, the forces of white supremacy, anti-AAPI hate, and xenophobia have joined with misogyny and a history of labor exploitation. We applaud House Democrats for holding a Congressional hearing on the dangerous uptick in anti-Asian violence and discrimination, and hope to see the continuation of public discourse on the issue.”

“The tragedy in Atlanta and the recent acts of anti-Asian violence are a symptom of the nationalism that has come to be normalized in the United States over the last few years.

Police officers have denied that the attack was a hate crime, and portrayed the shooter – who by most accounts grew up in an evangelical purity culture  – as a ‘sex addict seeking to eliminate temptation’. In doing so, the officers failed to grasp that their assumption about the victim’s occupations – true or not – is itself heavily rooted in fetishization and misogyny.

Racist stereotypes depict Asian-Americans as submissive, or as the hyper-assimilated ‘model minority’. This racism is different from what African Americans, or what Indigenous people, experience. What is common to the minority experience, however, is the struggle to reclaim history and a sense of identity from white-washed narratives, which serve to perpetuate stereotypes and excuse hate crime.

This is a collective struggle, and we all must work together to challenge pervasive anti-Asian, anti-Black and other forms of racist narratives whenever we come across them, including from within our own communities.”