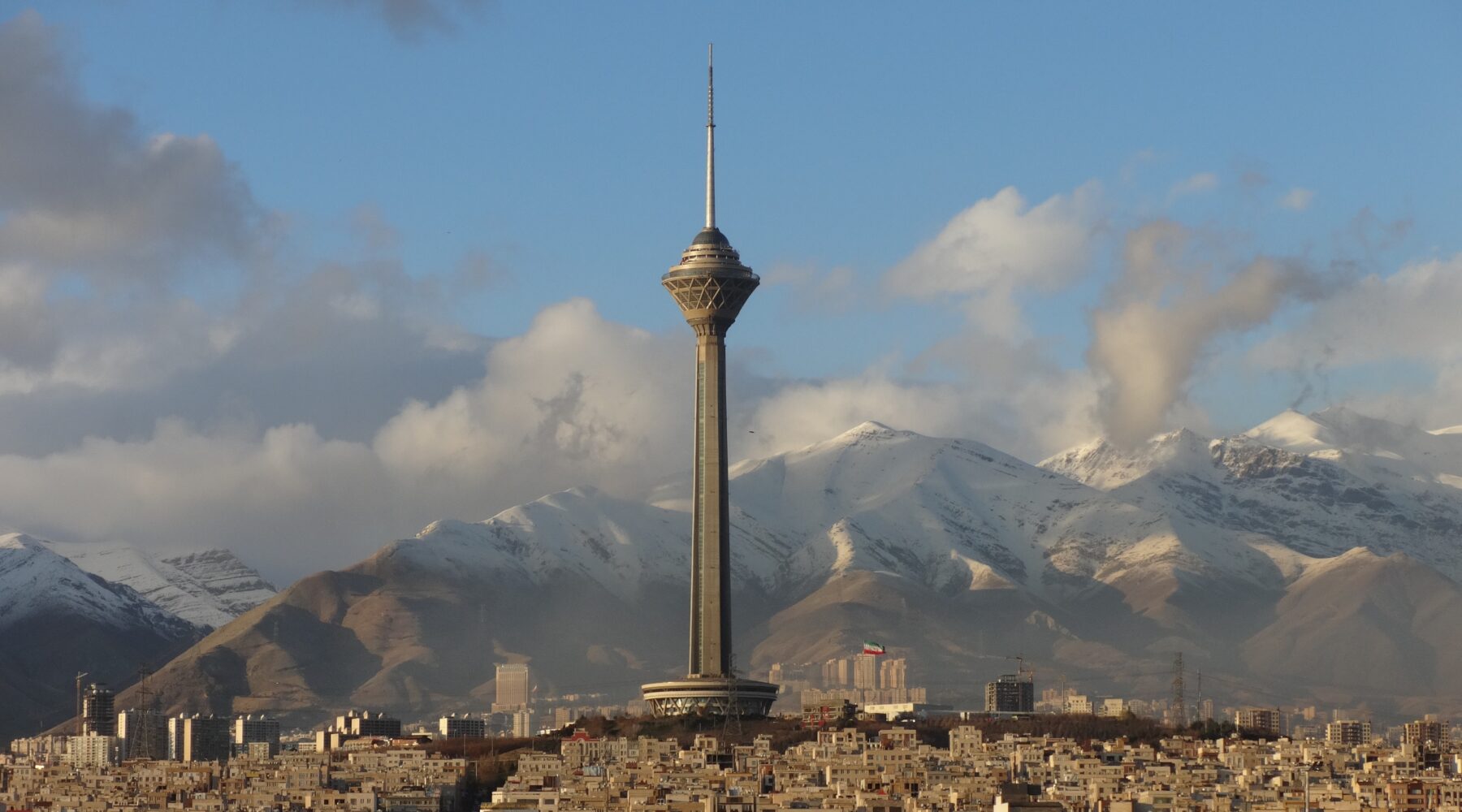 In a statement made during a dialogue with the UN Special Rapporteur on  Iran at the UN Human Rights Council, Humanists International has called for an end to impunity for human rights violations. 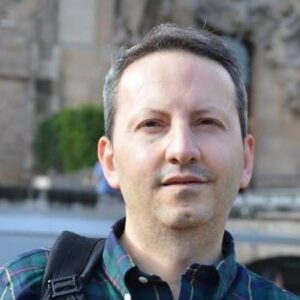 The dialogue, held as part of the 46th session of the UN Human Rights Council, concerned the most recent report of the UN Special Rapporteur on the situation of human rights in the Islamic Republic of Iran,  Mr. Javaid Rehman.

In both his report and in his presentation of the report to the Council , Mr. Rehman referenced three cases Humanists International has been advocating on for a number of years:  human rights defenders Golrokh Iraee and Soheil Arabi, both of whom are being arbitrarily detained on religious insult charges; and the case of Swedish-Iranian academic Dr. Ahmadreza Djalali, who remains at imminent risk of execution. The Special Rapporteur called for all three to be immediately released and for their sentences to be quashed.

In her statement, Humanists International’s Advocacy Officer, Lillie Ashworth, condemned the Iranian government for upholding a culture of impunity with regards to human rights atrocities committed by the State. She referenced the 1988 massacre of political prisoners in Iran, a crime which remains unacknowledged by the country’s leadership, and the unlawful killing of protesters in 2018-2019, which it has also failed to investigate.

Her statement went on to address impunity for gender-based violence in Iran. It argued that the long-awaited draft bill on the “Protection, Dignity, and Security of Women Against Violence” fails to comprehensively address the issues of marital rape, discriminatory personal status laws, and child marriage (as pointed out by the Special Rapporteur, Iranian law sets the marriage age for girls at 13, and allows girls even younger to marry with paternal and judicial consent). She expressed concern that, by emphasizing “the need to protect the ‘modesty and virtues of Muslim women’”, the bill might be weaponized to further criminalize women’s rights activists.

Ashworth also drew attention to the allegations in the report of torture, including “electric shocks and drugging”, being used against LGBTI children. She condemned the practice of conversion therapy as being “a human rights violation in itself, which can never be consented to.”

Humanists International’s statement ended by calling for a UN Commission of Inquiry to address impunity for human rights violations in Iran, and urging Iran to ratify the Convention on the Elimination of all forms of Discrimination Against Women (the ‘CEDAW Convention’).

The Iranian delegate responded to the report by arguing that the Special Rapporteur’s mandate “lacks legitimacy” and “perpetuates oversimplified and prejudicial statements about a whole nation”.

During the same session, Humanists International’s Member, Humanists UK, gave a statement calling for a repeal of Iran’s blasphemy and apostasy laws.