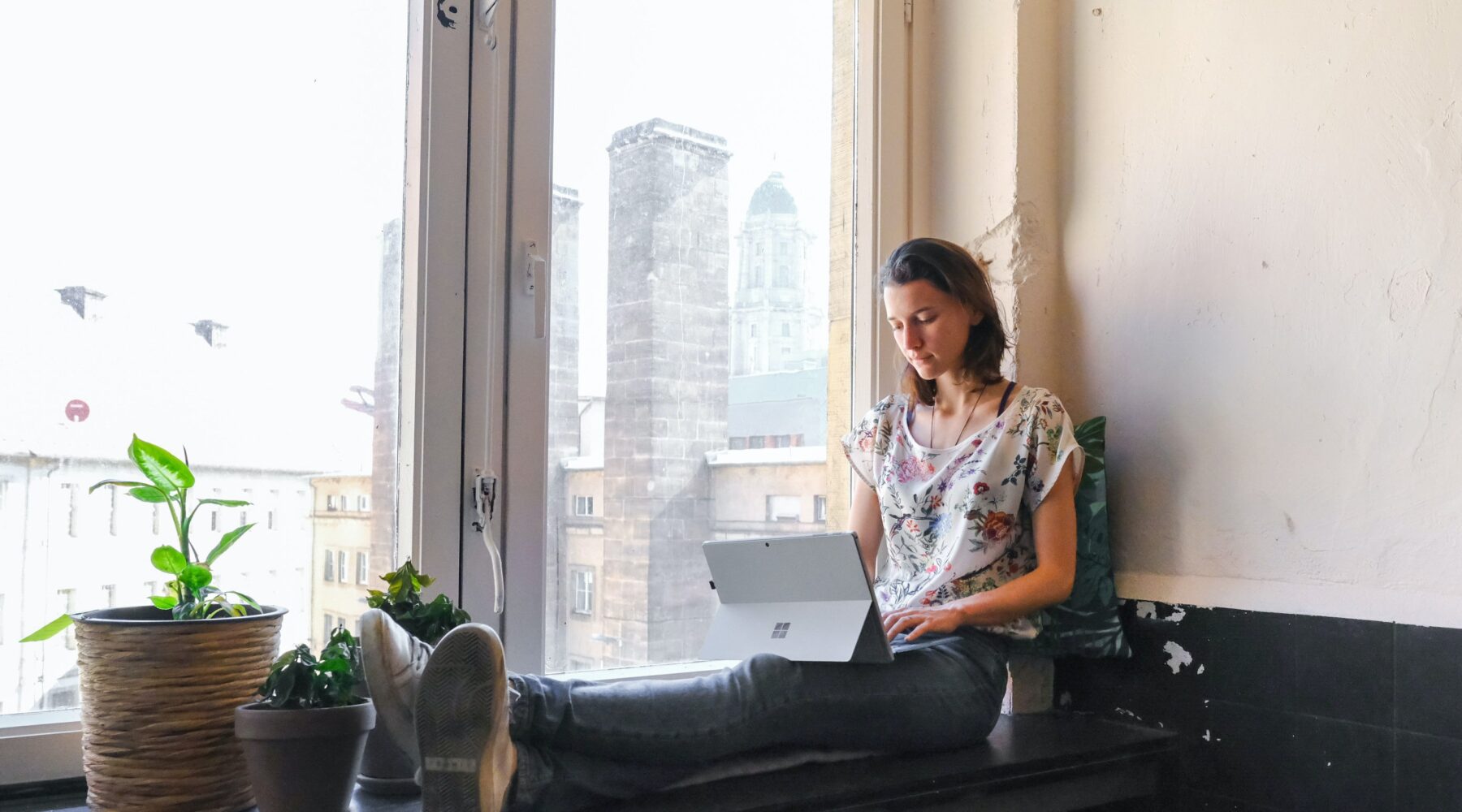 Humanists International has made two interventions during a recent meeting organized by the OSCE on media freedom and gender equality. The first gave a humanist perspective on equal access to the internet; and the second outlined how the endemic of online violence against women is fuelled by right-wing populism.

This week, the Organisation of Security and Cooperation in Europe (OSCE) held a two-day conference focusing on human rights, online, called a Supplementary Human Dimension Meeting. During the first session of the meeting, which took place on International Women’s Day, Humanists International’s Advocacy Officer, Lillie Ashworth, gave a statement on socio-cultural barriers which reinforce the ‘gender digital divide.’

She spoke about how “often, the barriers [that women] face to getting online are indicative of wider rights violations, such as being subjected to the male guardianship system or other non-institutionalized, but equally oppressive, forms of surveillance and abuse.”

With reference to Humanists International’s humanists at risk casework programme, she spoke about how the ability to connect with others online can be a lifeline for “humanists and anyone questioning their faith within a deeply conservative or religious society,” and how, without equal access to the Internet, “women are deprived of the ability to access information with the potential to radically change their lives.”

In the same session, a representative from the anti-abortion advocacy group ADF International attacked buffer-zones (or “censorship zones”, in their terminology) outside of abortion clinics for “undermining freedom of expression”. Ashworth strongly refuted this statement in her intervention, arguing that there is a difference between genuine protest and the harassment of individuals seeking essential medical care in the form of an abortion, and that the right to freedom of expression should not be distorted in this way.

Her second intervention addressed how the rise of right-wing populism has fuelled a culture of online violence against women in journalism. Right-wing populism, as a political art form “specialises in demonization of the media, aggressively misogynistic narratives and reinforcement of strict gender stereotypes”, she said.

Using examples from two OSCE States, the United States and Turkey, she made the case for more research to be carried out with respect to how anti-gender populist movements are facilitating online violence through the normalization of discriminatory rhetoric and their rollback of women’s rights.

She concluded that “the cumulative effect of online violence is to negate women’s equality, their freedom of expression, and their ability to participate in public life and democratic debate”.

Throughout the meeting, several States and NGO representatives downplayed gender discrimination in their country, arguing that “women are not repressed due to their gender” (Azerbaijan), or that “our great President ensures gender equality” (Tajikistan).