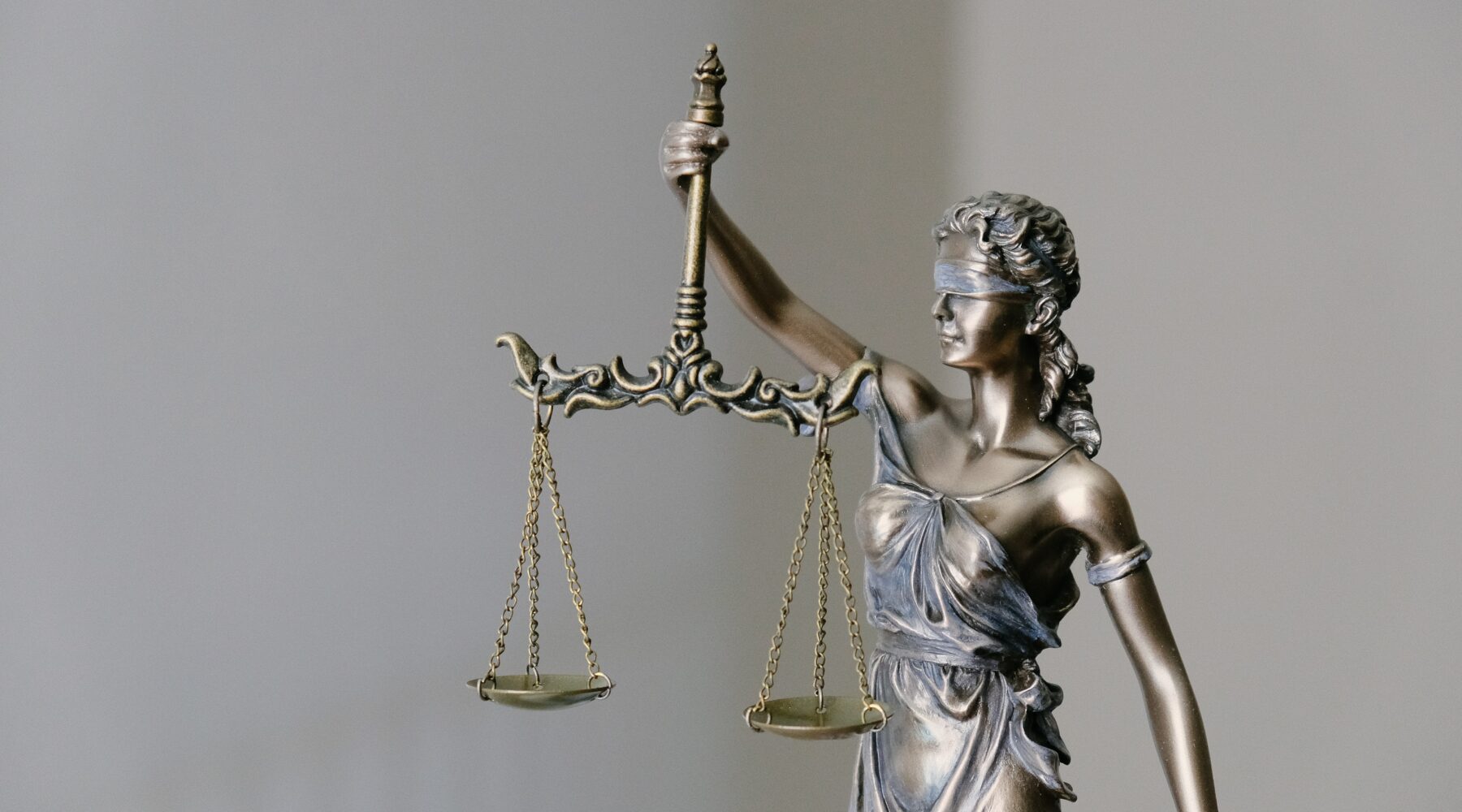 At a meeting organized by the OSCE, Humanists International gave a statement on the importance of secularism to the rule of law and good law-making.

This week, the Organisation of Security and Cooperation in Europe (OSCE) held an online meeting on democratic law-making and the rule of law, called a Supplementary Human Dimension Meeting.

Humanists International’s Advocacy Officer, Lillie Ashworth, gave a statement on the need to acknowledge secularism as an essential component of the rule of law and inclusive law-making.

She argued that “States that uphold neutrality [between different religions or beliefs] are much better equipped to confront hate crime and discrimination on equal grounds. While a secular education system is more likely to equip students with objective history, scientific knowledge and critical thinking skills”.

Ashworth identified a worrying trend of increased religious influence on law-making amongst certain States in the OSCE region, such as Turkey and Hungary, brought on by far-right political parties who have endorsed an exclusivist religious agenda for their own nationalistic aims.

The importance of establishing open and impartial consultations with civil society on proposed legislation was brought up by several speakers at the conference. On this note, the representative for the Holy See argued that religion and belief communities should also be consulted on proposed legislation, stating that this would allow for “moral convictions derived from faith to contribute to the debate on public policy.”

In her statement, Ashworth also criticized the government of Kazakhstan for “weaponizing secularism” by relying on broad “anti-terrorism” measures to crackdown on manifestations of religious belief in public spaces, and to restrict freedom of expression. This criticism was echoed by several other Kazakh NGOs, who gave personal testimony of how anti-terrorism legislation had been used to intimidate and imprison civil society activists and journalists reporting on corruption.

In 2016, Humanists International submitted a written statement to the United Nations Human Rights Council on political secularism and the realisation of human rights, which argued that the integral link between secularism and human rights deserved greater attention at the Council.