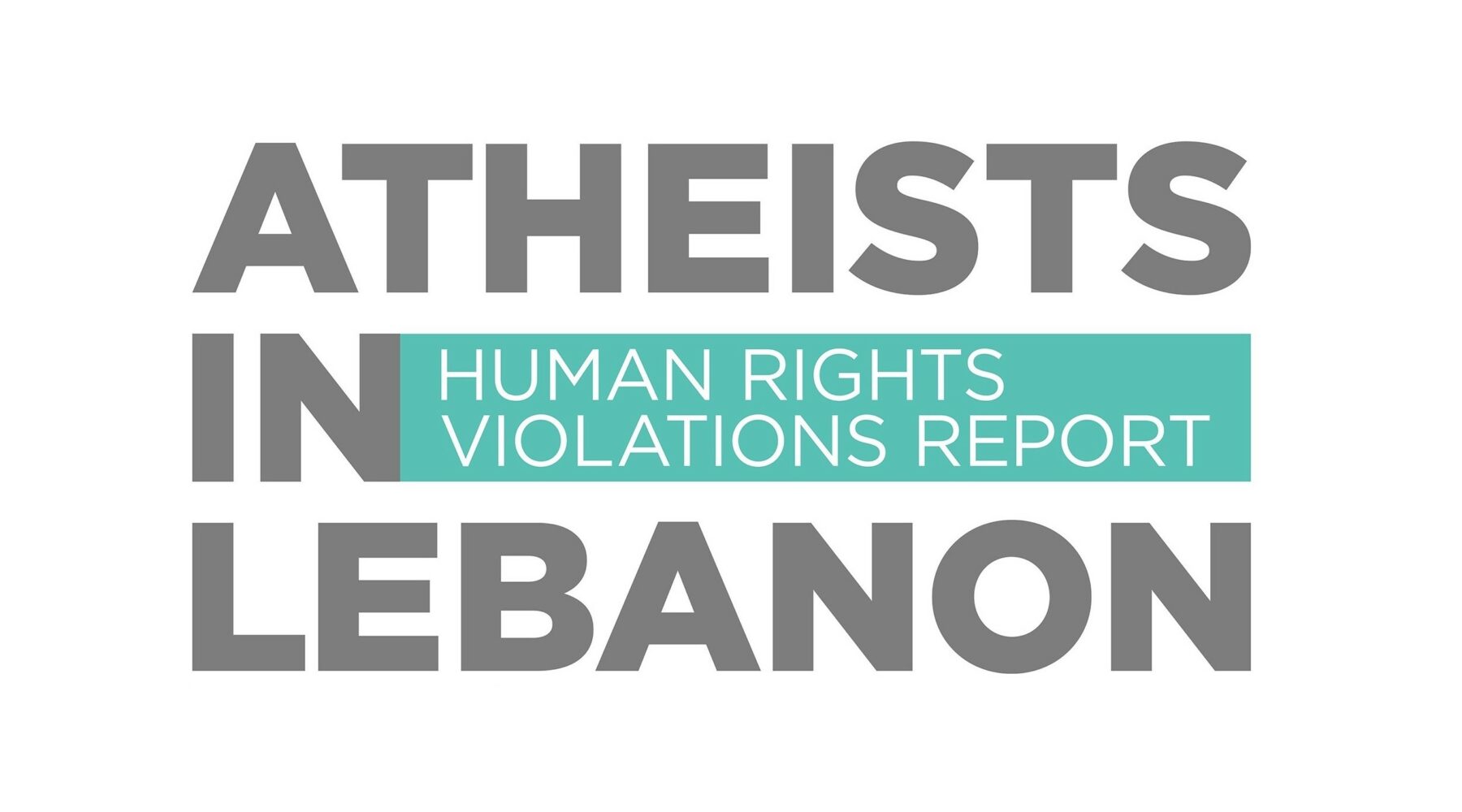 “Atheists in Lebanon are harshly discriminated against”, a new report shows

Freethought Lebanon, an Associate of Humanists International, has just published a new report called “Atheists in Lebanon – Human Rights Violations Report”, highlighting the extent of discrimination faced by the non-religious in the country in law, the media, and society at large.

Lebanon is a country marked by sectarian tensions between its numerous and diverse ethnic and religious groups – the three main religious groups are Sunni Muslims (28.7%), Shia Muslims (28.4%), and Christians (36.2%). Atheists are a small and discriminated minority, and a new report published by Freethought Lebanon sheds light on this harsh discrimination against them in the country.

The report consists of four parts: 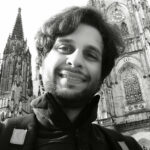 “The aim of this study was to monitor and document the main human rights violations against atheists in Lebanon through five outcomes: four are research oriented and the fifth is a media campaign. This was done over a period of 6 months, by a team of 18 skilled and dedicated individuals.

“The aspirations of this work go far beyond defending the rights of the atheist community since the oppression against atheists is not a stand-alone issue, and atheists are one out of many oppressed groups in Lebanon and the region.

“I hope that we managed to provide with this report some concrete guiding material that can be used by human rights organizations and activists to better counter such violations, and promote real and meaningful tolerance in our community.

“I also hope that this work encourages other activists in the region to conduct similar studies in their countries. With that, we are happy to assist any other non-profit organization who is willing to conduct a similar study, by offering all the research resources that we developed, from surveying tools to detailed methodologies and other resources.”

“Humanists International congratulates our Associate Freethought Lebanon, which joined our global family in 2019 and since then has proven to be a key point of reference not only for Lebanon, but also for the whole Arab-speaking world.

Compared to other belief groups, few studies have been conducted into the experience and persecution faced by the non-religious. This rigorous study, conducted by a team of 18 researchers, is an important step in redressing this balance. The data collected provides convincing evidence of a need for reform in the country in order to ensure that all individuals’ rights are fully respected.”