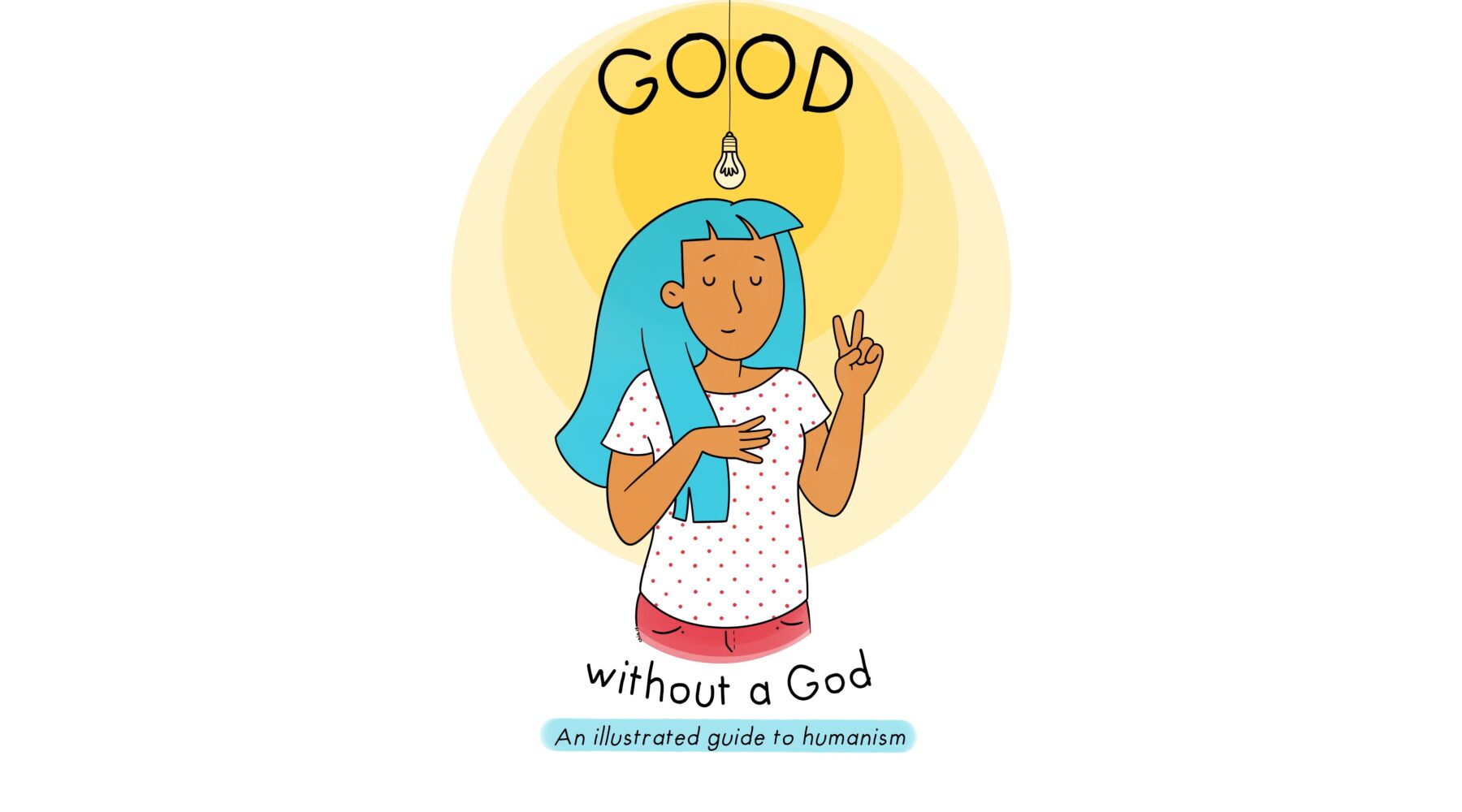 The youth section of the Italian Union of Rationalist Atheists and Agnostics (UAAR) has just published “Good without a God”, an illustrated guide to humanism for teenagers from all around the world. The project was funded by Young Humanists International in 2019 and the book is now available for free in both English and Italian.

Humanists of all ages and backgrounds are often confronted with the same old question: “If you don’t believe in God, then what do you believe in?” Many people all around the world assume that believing in God is necessary to behave in a good way. In this regard, humanists have a different opinion: they believe that it is possible to be “good without God”, in the words of the American Humanist Association’s motto.

With this idea in mind, UAAR’s youth section published a short illustrated book called “Good without a God: an illustrated guide to humanism“. The goal of the book is to show teenagers that humanism is a valid and consistent ethical alternative to religion and that it is possible to behave in an ethically oriented way without the need of believing in any transcendent and supernatural entity. 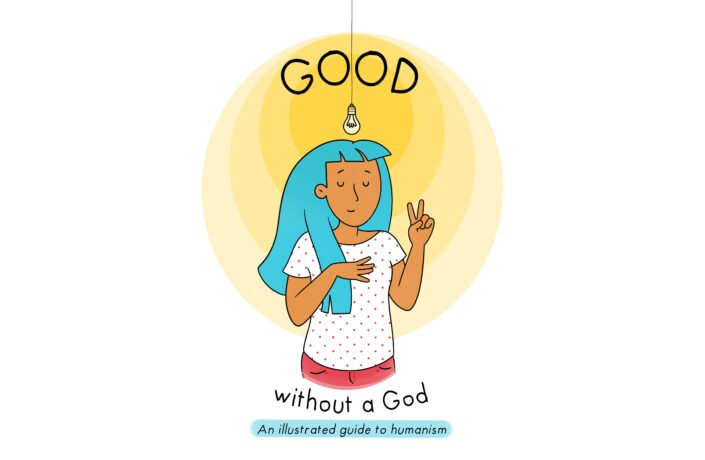 Good without a God: an illustrated guide to humanism 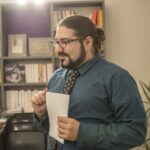 “Coming out as atheist and humanist is still illegal in a dozen of countries around the world. And also where apostasy is not a crime punished by law, being openly non-religious is still hard and controversial, because of the persistence of a deep-rooted anti-atheist stigma. This common prejudice makes it very hard to come out as a humanist, especially when you are young and society at large tells you that religion is a fundamental requisite to morality. It takes a lot of courage and self-awareness to overcome the stigma and to be openly non-religious.

“Our goal was to reach young people during their teenage skepticism, which is generally around 13-15 years old, and to help them with their humanist coming outs. We wanted to show that ‘atheism’ does not imply ‘immorality’, that God isn’t necessary to behave well, and that there is a global community of like-minded people out there.” 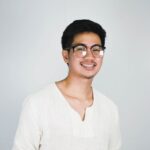 “We are proud to have supported this project with a Young Humanist Grant in 2019. This illustrated book is integral to the work we do at Young Humanists International in providing valuable resources to our younger global audiences and instilling humanist values among the youth.

“To this day, there is still an alarming rate of persecution faced by humanists in several countries, even more so for younger people who are left to fend the world for themselves. Hopefully, with the pipeline of projects and events this year, it will continue to be a stepping stone for progress and enabling young humanists to take part in the development and spread of humanism worldwide.”