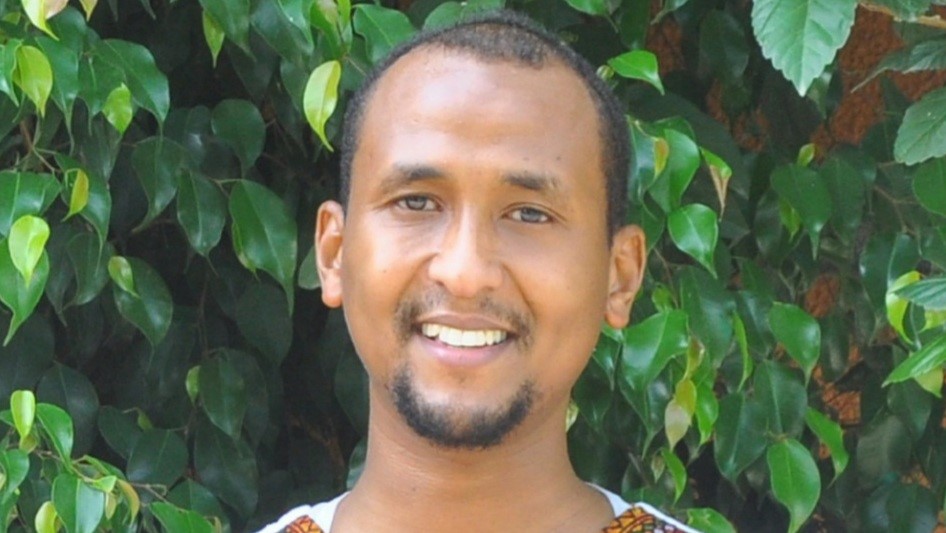 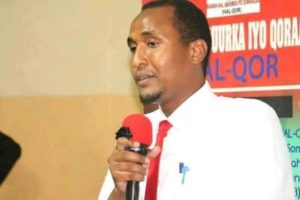 Humanists International is delighted to learn that Somali academic Mahmoud Jama Ahmed, and his family, has finally reached a country of safety.

Humanists International has been working to support Ahmed since his release from prison following a presidential pardon in January 2020. Ahmed had served 10 months in prison after he was sentenced to two-and-a-half years in prison for ‘blasphemy’ in connection with a Facebook post.

Following his release, Ahmed continued to receive death threats, culminating in a local imam calling for his death during Friday prayers. Ahmed fled the country with his wife and children to save his life. He and his family were among many others caught out by the closure of borders brought about by the spread of COVID-19 across the globe.

Writing to share the good news with those organizations who have supported him over this difficult time, Mahmoud Jama Ahmed stated:

“You were our partners over the course of our journey for the last two years, you helped us to be strong in the face of difficulties and uncertainties.

Without you, this would not have happened. You deserve the full credit and the full gratitude.” 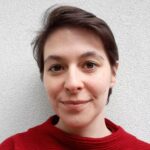 “Humanists International is delighted and relieved that – more than a year after they were forced to flee – Mahmoud Jama Ahmed and his family are finally on safer soil. This is the first step in a long road ahead. We will continue to support them in any way we can as they seek to rebuild their lives in a foreign land.”