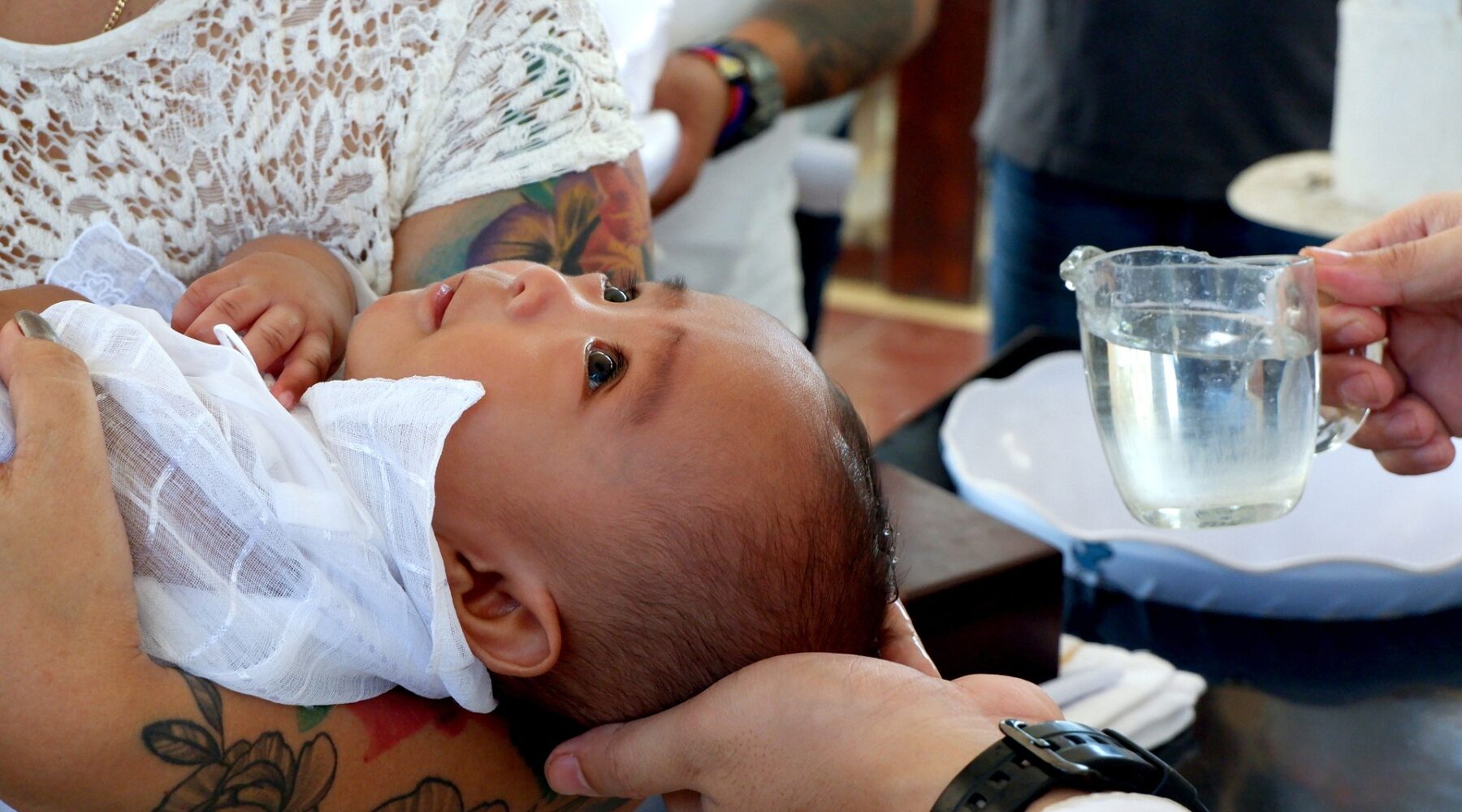 “The Catholic Church must erase our names from their baptism registers”, says a coalition of European atheist groups

A coalition of atheist organizations in France, Italy, and Hungary calls upon the Catholic Church to respect their right to apostasy by deleting the names of apostates from the baptism registers, in accordance with the current European privacy policy (GDPR).

The right to Freedom of Religion or Belief (FoRB) is a fundamental right of every human being, recognized by the Universal Declaration of Human Rights and other international treaties. The right to FoRB includes also the right to leave religion entirely and the right to freely identify with whatever label fits for the individual – including atheist, humanist, agnostic, etc.

Yet, in many countries around the world, the Catholic Church is violating this right to apostasy by not recognizing the will of those apostates who want to leave religion entirely, either by ignoring their requests or by keeping private information in their baptism registers.

Gáspár Békés commented on behalf of the Hungarian Atheists Association, an Associate of Humanists International:

“Children never consented to the registration of their personal information by the Catholic Church, nor was this a necessity for their upbringing. All such data collected must be erased immediately, but especially if requested by a citizen. Furthermore, it is unclear if any of this data is transmitted to third countries which do not provide a suitable level of data protection required by the GDPR, such as the Holy See.

“Several members of our community in Hungary stated that they have unsuccessfully tried to delete their data from the register of the Catholic Church. We strongly encourage the European Union and national governments to take meaningful steps to ensure data protection in relation with religious organizations and children.

“Time and time again the Catholic Church has proven that it does not respect the autonomy, rights or safety of children, nor does it intend to do so on its own. Thus, it is up to a coalition of citizens to protect the younger generations.”

“In France the estimated number of debaptizations is around 2000 per year. In Germany this number is even higher, also because of the presence of the Kirchensteuer (literally the “Church tax”) which varies between 8 and 9% of the income tax for each citizen, depending on their religious affiliation.

“Regardless of the country, it is difficult to have reliable statistics on the number of acts of debaptization, since the Catholich Church doesn’t share their data publicly and apostates have no one to ask help for. We believe that the global humanist community should support this cause by raising awareness on the right to apostasy and providing support to apostates.”

Giorgio Maone, the International Relationships Manager of the Italian Union of Rationalist Atheists and Agnostics (UAAR, a Member of Humanists International), said:

“Our organization did successfully pioneer legal debaptism here in Italy. By leveraging privacy laws, meant to protect the individual right of citizens to manage their own personal data, we’ve found a compelling way to prevent the Catholic Church from falsely counting the faithless in the number of the believers.

“Of course bishops tried to fight back, but they were repeatedly defeated by our lawyers in courts, from 1999 to 2006, forcing them to comply and even eventually include, in their own rulebooks, ad-hoc provisions to satisfy debaptism requests.

“Today, thanks to these battles won by UAAR, any Italian citizen wanting to be debaptized just needs to demand an annotation on their baptism registry record, stating they have abandoned the Catholic Church. A concise request template can be downloaded from UAARr’s website, filled and mailed to the parish where we underwent either baptism, first communion or confirmation. Most priests are aware of the now compulsory procedure, requiring the parish to comply and the bishop to notify the now excommunicated applicant, so usually in about two weeks we receive a real old-fashioned letter of excommunication, which many of us frame and hang in their living room as a badge of honor: the sbattezzati.it website, launched just weeks ago, already showcases hundreds of such letters uploaded by proud apostates.

“We strongly believe the right to officially leave ‘the flock’, therefore subtracting a symbolic modicum from the political power the church gains by boasting inflated numbers, should be extended to any former catholic around the world, and could be easily enforced in the whole UE area under the GDPR.

“As a matter of fact, the aforementioned template for debaptism has been recently updated by UAAR to invoke the GDPR itself, superseding and strengthening the national privacy laws which originally underpinned legal debaptism enforcement. Therefore we encourage humanist individuals and organizations, especially those based in Europe, to try the ‘Italian way’, which we hope can succeed anywhere strong privacy laws are in place.”

On Humanists International’s website, you can find more information about the right to apostasy and a list of organizations supporting apostates all around the world.