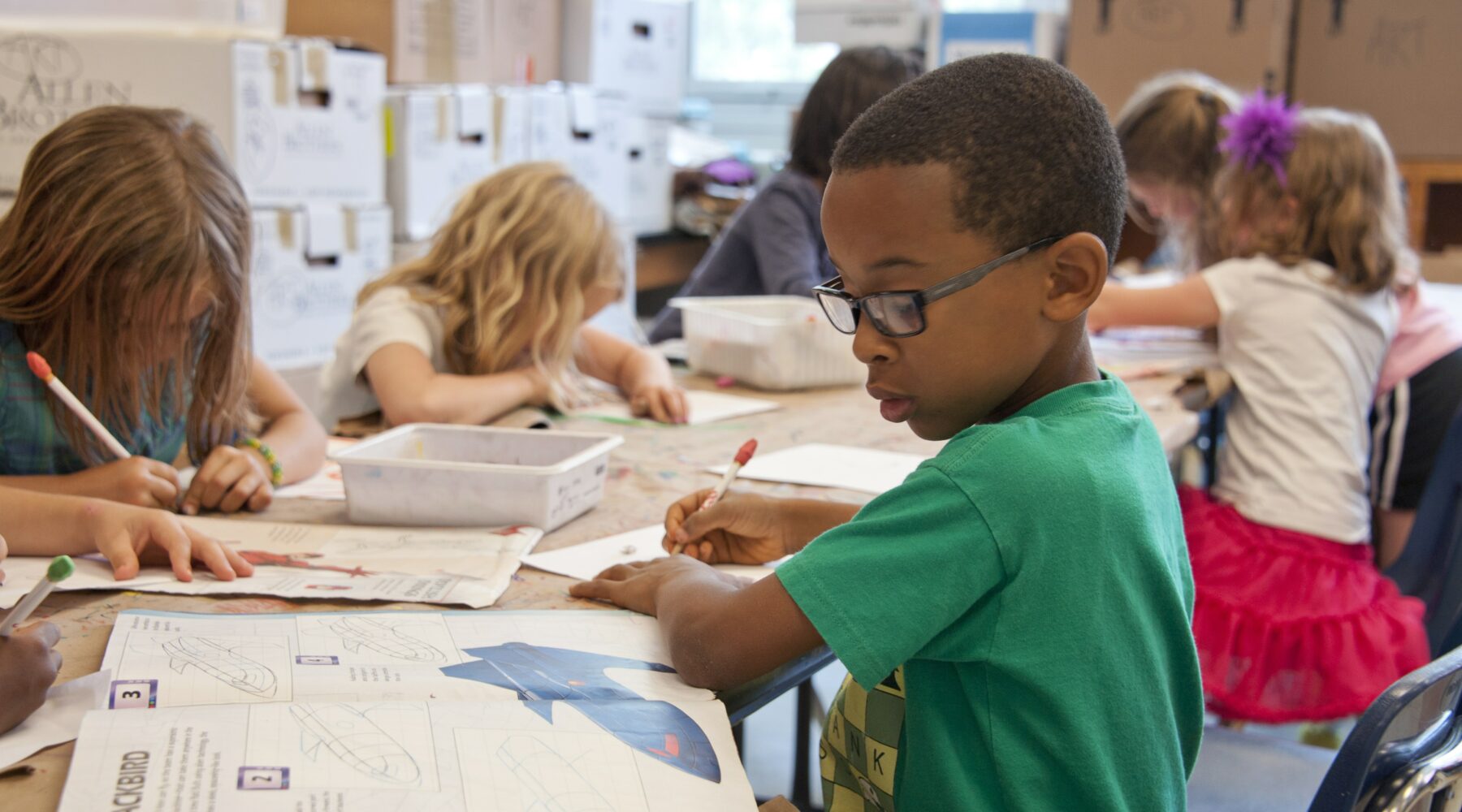 Humanists International has delivered a statement at the 47th session of the United Nations Human Rights Council, on the importance of encouraging intellectual freedom and critical thinking in schools as a fundamental aspect of a child’s right to education.

Responding to a UN report on the cultural dimensions of the right to education, Humanists International’s Advocacy Officer, Lillie Ashworth, delivered a statement on the need to detach religious and nationalist influences from school curricula, and for authorities to take positive action to create a space for critical and creative thinking in schools.

The statement was delivered during an interactive dialogue with the UN expert (known as a ‘Special Rapporteur’) on the right to education, Ms. Koumbou Boly Barry. 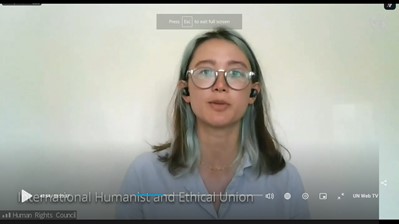 Identifying threats to intellectual freedom in schools, Ashworth cited examples of school textbooks in India being re-written to reflect Hindu nationalist values, and the recent decision by Hungary’s conservative Christian government to criminalize the teaching of LGBTI+ issues in schools on the grounds that it would be harmful to the interests of the child.

She argued that “science and history, being important aspects of the right to culture, must be taught in an objective manner” so that ‘sensitive’ subjects, such as the origins of the universe, are not censored or glossed over. She also recommended that comprehensive sexual education (CSE) be taught in schools in a manner that is inclusive of LGBTI+ identities.