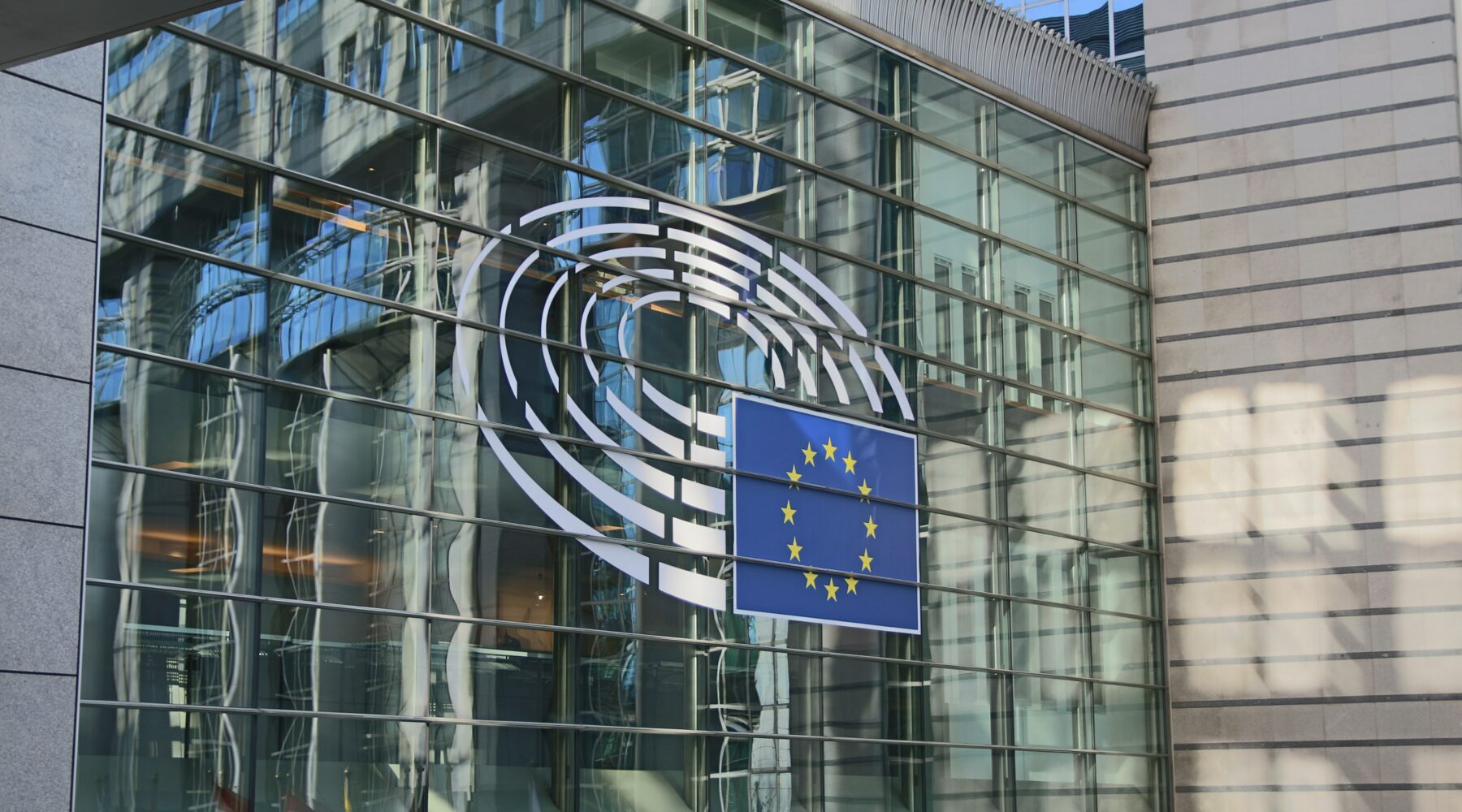 On 2 June, Humanists International’s MENA Advocacy and Casework Consultant, Kacem El Ghazzali, took part in a seminar organized by the European Parliament, which discussed the future of EU trade policy.

The seminar was held under the framework of Article 17 of the Treaty on the Functioning of the EU (TFEU) which provides a legal basis for an open, transparent and regular dialogue between EU institutions and religious, philosophical and non-confessional organisations.

Various high-level members of the European Parliament, including its Vice President, MEP Roberta Metsola, and Chair of the Committee on International Trade, MEP Bernd Lange, also took part in the seminar.

El Ghazzali’s intervention made a case for benefits derived from trade to be matched with commitments to uphold human rights standards.

With reference to the EU’s strategy to pursue closer economic integration with countries in North Africa (including his own country of birth, Morocco), he argued in favour of the decriminalization of blasphemy forming part of a minimum standard in trade agreements. This would be in line with EU external policy on freedom of religion or belief, which explicitly calls for the repeal of anti-blasphemy laws.

El Ghazzali also argued for greater corporate accountability in trade agreements with North Africa, and for free trade to “be fair and mindful of the human right of all to enjoy the benefits of scientific progress and its applications”, including through improving access to the latest scientific research and technology. 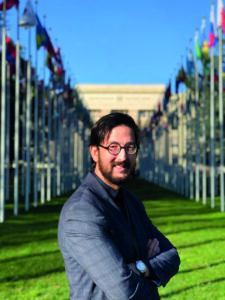 The EU’s decision to strengthen trade ties with North Africa gives it a window of opportunity to engage with its trade partners on human rights standards, including on the continued application of blasphemy laws in countries like Libya, Tunisia, Israel, Jordan, Morocco and Lebanon.

With the help of Humanists International’s Advocacy team, I was able to participate in this important dialogue at the European Parliament. I took the opportunity to remind MEPs, at a crucial moment when EU trade policy is undergoing revision, that free trade should not be an end in itself, but comes with certain responsibilities with respect to human and labour rights, the protection of the environment and the democratization of scientific research.