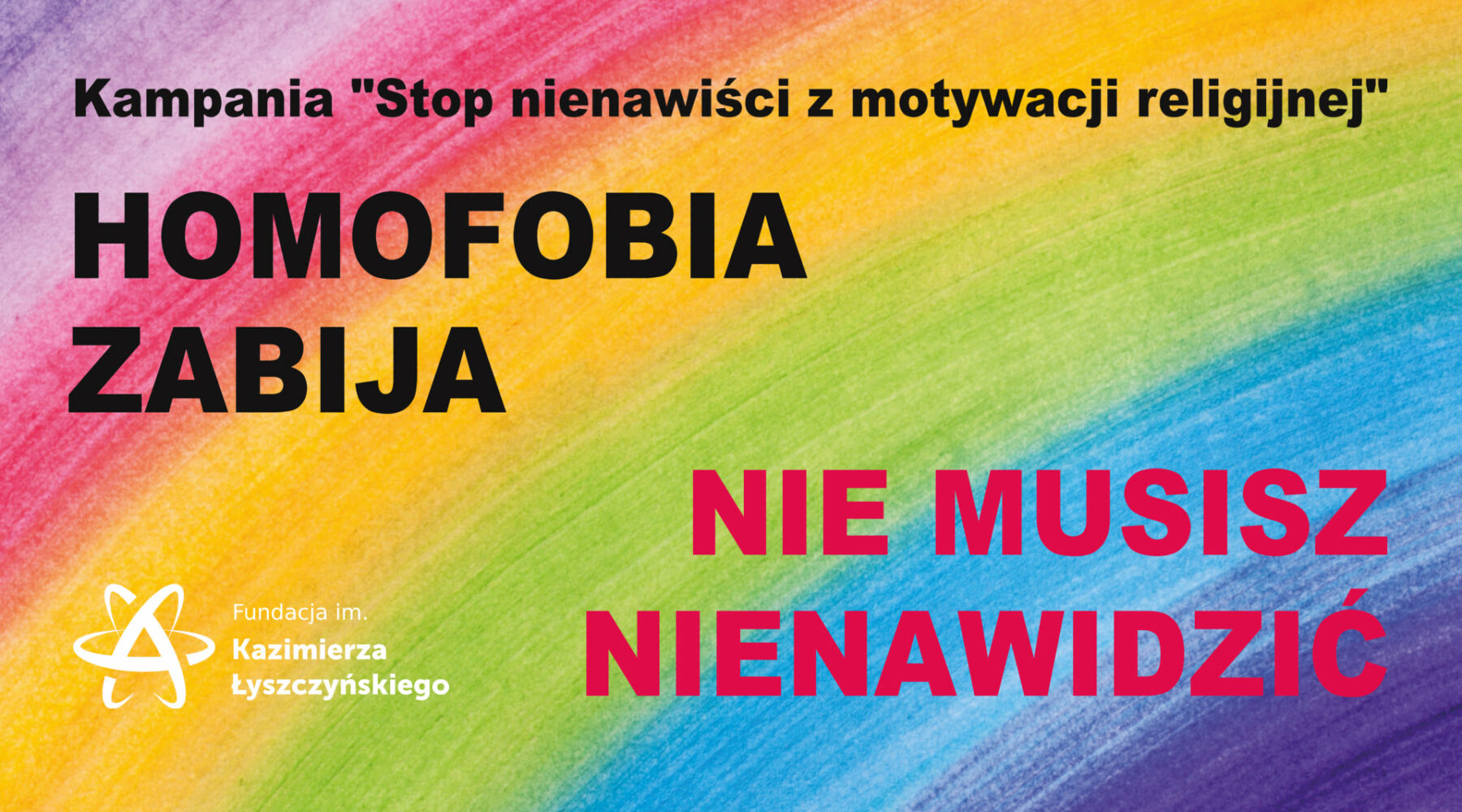 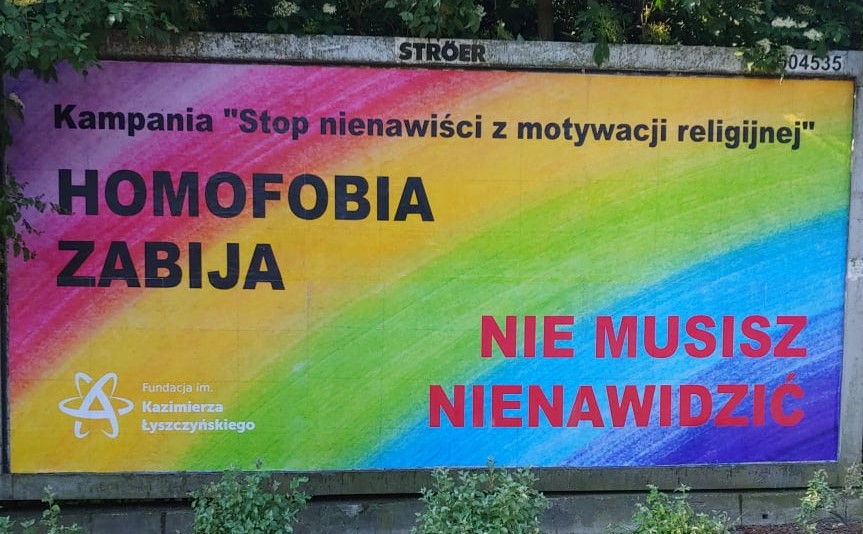 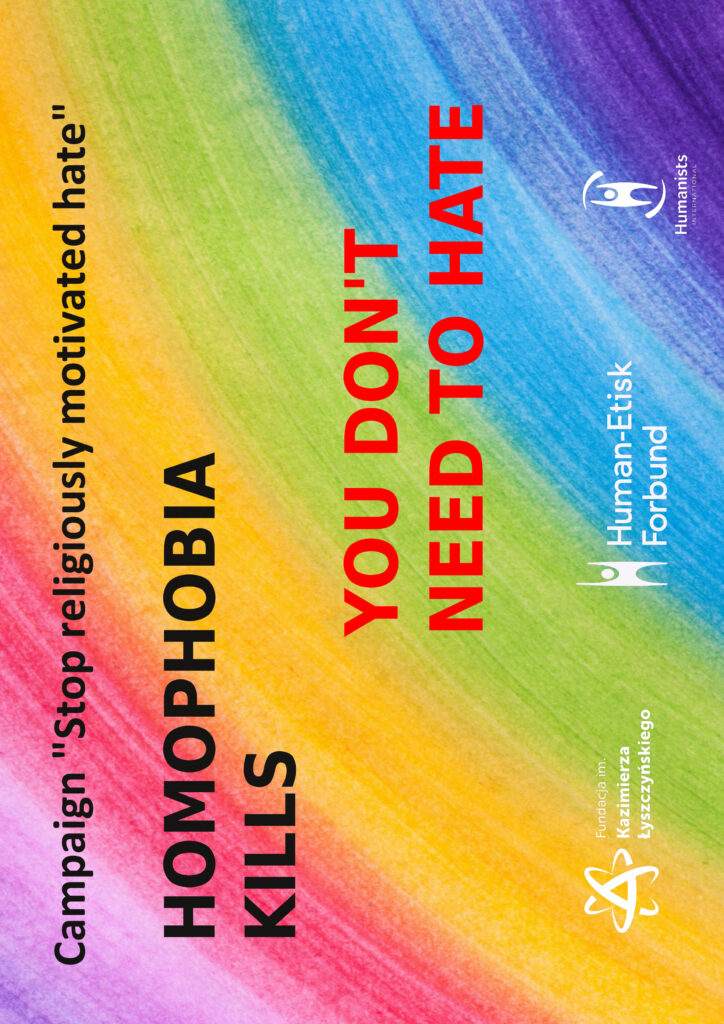 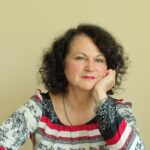 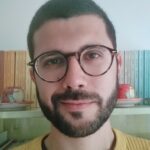 The press conference to launch the campaign will be held on 19 June at 2PM in front of the main entrance to the Palace of Culture and Science in Warsaw. For enquiries about the campaign, please contact Nina Sankari at [email protected]