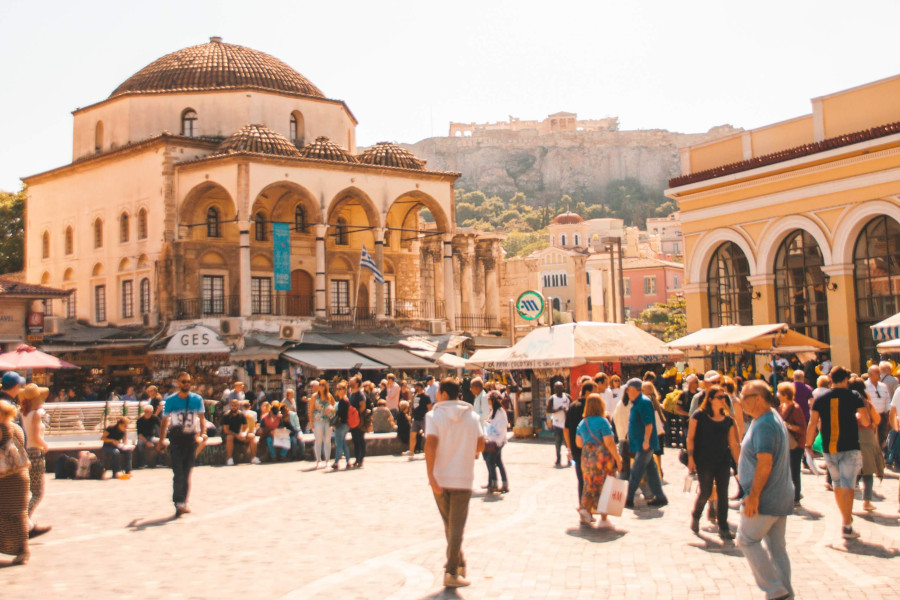 Humanists International is able to confirm that a Pakistani national, known publicly as Mommad, has been granted asylum in Greece following a lengthy legal battle.

The legal team successfully argued that, as an atheist, Mommad would face a serious risk of persecution if he were to be returned to Pakistan. Humanists International’s Freedom of Thought Report describes the legal environment in Pakistan as “notably repressive; it has brutal blasphemy laws, systemic and legislative religious discrimination and often allows vigilante violence on religious grounds to occur with impunity”, and notes that “for individual non-religious persons to speak out is uncommon, but those revealed or alleged to be non-religious tend to provoke swift condemnation.”

After the news of his asylum, Mommad commented:

“I am very grateful to Humanists International, without your help it would not have been possible. Thank you so much!”

“We are delighted to have been able to play a part in supporting Mommad’s case alongside others. Not only is this decision important for Mommad, but the recognition by the Greek Courts of the danger faced by people because of their non-religious beliefs will have a positive effect on the development of asylum policy in Europe.”