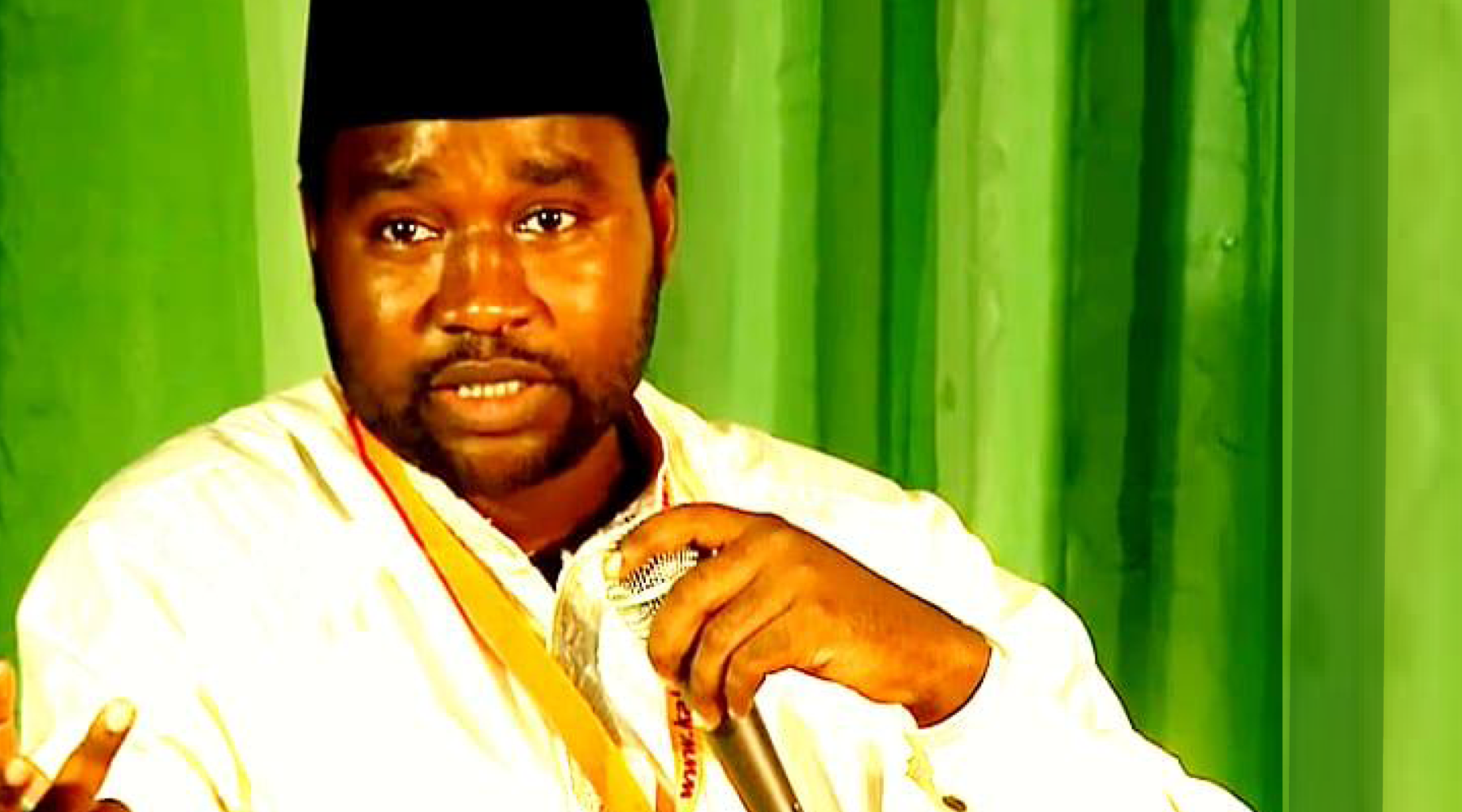 In recognition of his efforts and contributions to promote humanist values in Nigeria, the General Assembly of Humanists International awarded Mubarak Bala with the 2021 Freedom of Thought Award during its General Assembly.

Born in Kano state, northern Nigeria, in 1984 and a chemical engineer by training, Mubarak Bala is a prominent member of the Humanist movement. As President of the Humanist Association of Nigeria, he has played a vital role in the Humanist community in Nigeria.

Bala has been working to promote freedom of religion or belief in Nigeria and has been an outspoken religious critic in the conservative northern region, where open religious opposition is unusual. He has campaigned for the decriminalization of apostasy and blasphemy laws in states that implement Sharia in northern Nigeria. In addition he has engaged in human rights education and raised awareness on the importance of freedom of thought and conscience to peace, progress and stability in the region. He has organized meetings and conferences to enlighten the local populace especially those inclined to religious extremism and radical Islam due to indoctrination, lack of understanding or misinformation about freedom of religion or belief.

Bala has been held in detention since his arrest on 28 April 2020. Held for 15 months without any charge, Bala now faces charges of public disturbance in connection with Facebook posts deemed “blasphemous” he is alleged to have published in April 2020. In addition to being arbitrarily detained for 15 months, there have been several other violations of his rights to a fair trial, which include denying Bala access to his legal counsel until October 2020, failing to comply with a Federal High Court order to release Bala on bail, and consistent attempts to obstruct Bala’s legal team.

“Mubarak Bala is an honorable humanist who has experienced great hardship and persecution in his realization of a life lived true to his values. Today he is a prisoner of conscience, whose thoughts are freer than he himself.”

The award was accepted on his behalf by his wife Amina Ahmed during the General Assembly of Humanists International on 15 August, commenting the award with these words:

“On behalf of my husband Mubarak Bala, I really want to thank humanists all over the world for this wonderful honour. This award has really shown that the world still cares for Mubarak, and

that Mubarak has not been forgotten. This is to show that humanity is above all regardless of religion and belief.

I thank Humanists International for your utmost support and care for Mubarak’s family. We don’t know how to thank you enough, all I can say is thanks a zillion! And I know this is indeed a phase which will come to pass soon.

I also want to thank the Humanists Association of Nigeria who has struggled these past months for Mubarak’s release. You have all really shown so much love and care for Mubarak and we really appreciate it.”