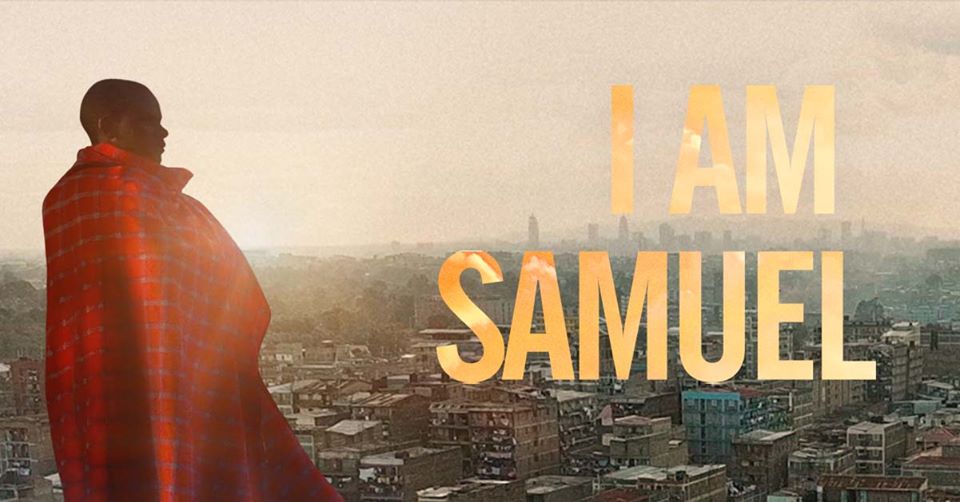 “Ban on gay film is uncalled for”, says the Atheists in Kenya Society

In a press release on 24 September, the Atheists in Kenya Society, an Associate of Humanists International, has deplored the ban on an LGBTI+ themed film and demands more diversity in mainstream film in the country.

The statement came after authorities in Kenya have pulled the plug on a film, “I Am Samuel”, that depicted a romantic love between men and called it an affront to the country’s constitution.

The Atheist in Kenya Society further urged Kenya’s Film Classification Board to stop engaging in “political homophobia” and focus on drafting policies on digitalization that will spur creativity in Kenya’s film industry.

“The ban is a reflection of anti-LGBT attitudes that sadly, are still in full force in many African countries, including Kenya where LGBTQ continue to be routinely targeted by government authorities, religious groups, and those who claim to be fighting to preserve ‘traditional values’.”

“Humanists International supports the position of our Associate Atheists In Kenya Society and calls the Kenyan authorities to cancel the ban on the film “I Am Samuel” in order to respect the right to artistic freedom and freedom of expression, but more importantly to reaffirm the fact that LGBTI+ rights are human rights, protected under the Universal Declaration of Human Rights and other international treaties and declarations. Such a ban would instead reinforce the infamous stigma on LGBTI+ people in Kenya and all around the world.

“Humanists International works to endorse, defend and promote the human rights of LGBTI+ persons, as stated in 2018 in our policy statement approved during the General Assembly in Auckland, New Zealand”.