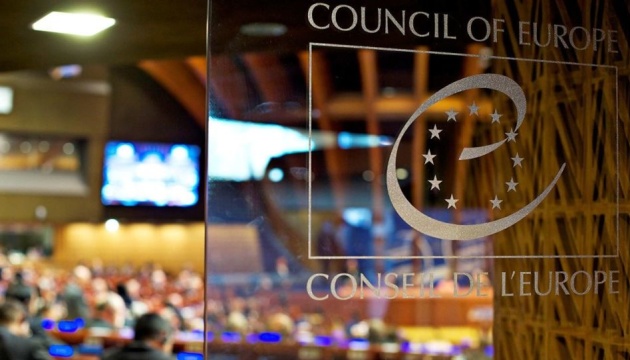 Council of Europe resolves to “strengthen the fight against ‘honour’ crimes”

As part of its 2021 Autumn Session, the Parliamentary Assembly of the Council of Europe (PACE) has adopted a resolution on “Strengthening the fight against so-called “honour” crimes.”

The resolution on “honour” crimes, and the report on which it is based, recognize “honour” based violence as a form of gender-based violence constituting a serious human rights violation, and ultimately deriving from “a desire to control and an indicator of gender inequality”.

Amongst its recommendations, the resolution calls on member States to ratify and implement the Istanbul Convention, which is the landmark Council of Europe Treaty on ending gender based violence. In line with the Istanbul Convention, the Parliamentary Assembly stressed that “customs, tradition, culture, religion or so-called “honour” can never be put forward as justification for violence”, and that “no mitigating circumstance on grounds of so-called “honour” may be enshrined in national legislation or tolerated by courts when passing judgment.”

Humanists International was one of the organizations who contributed to the draft report in March. In its submission, Humanists International reviewed and summarised examples of best practices on combating “honour”-based violence from States across Europe and identified barriers to reporting such crimes, such as uncertain or insecure immigration status.

During the same session, which took place from 27 to 30 September 2021,.a resolution on “anchoring the right to a healthy environment” within a European legal framework was adopted also.

That resolution calls for States to recognize the autonomous right to a healthy environment, and for the right to become enforceable through the adoption of an additional protocol to the European Convention on Human Rights. This would give the European Court of Human Rights jurisdiction to rule on cases concerning environment-related human rights violations.

The initiative echoes the recent and historic decision by the UN Human Rights Council to recognize that access to a healthy environment constitutes a fundamental human right, and comes weeks before the crucial UN climate change summit, COP26, taking place at the start of November.