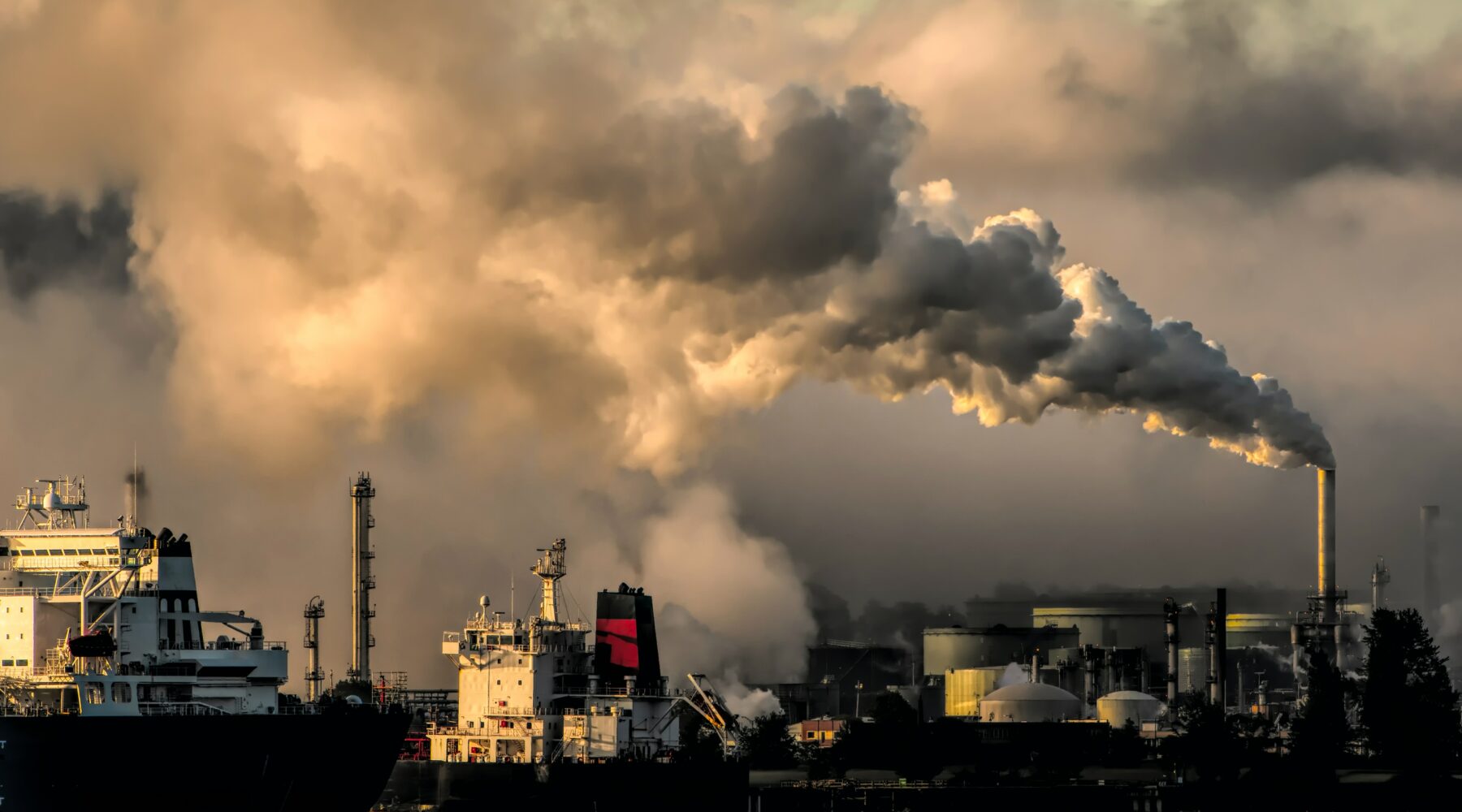 At the 48th session of the United Nations Human Rights Council, a cross-section of civil society advocates, including NGOs, indigenous peoples’ groups, social movements and local communities, are pushing for a resolution formally recognizing the right of all to a safe, clean, healthy and sustainable environment.

150 States already recognize the right to a healthy environment in their constitutions. The right also exists in some regional human rights treaties, such as the African Charter on Human and Peoples’ Rights and the American Convention on Human Rights.

As stated in the open letter, it is hoped that formal recognition of the right will encourage countries to strengthen their environmental policies and international cooperation on climate change policies, including at institutional meetings such as the upcoming United Nations Climate Change Conference (COP26), will lead to greater legitimacy and protection for the work of environmental rights defenders and will underscore the integral link between access to a healthy environment and other fundamental human rights.

During her opening remarks, the UN High Commissioner for Human Rights, Michelle Bachelet, chose to address similar themes. Specifically, she highlighted how the interlinked crises of pollution, climate change and biodiversity have contributed to humanitarian emergencies in several countries, and called for leadership from Member States to address the climate crisis. 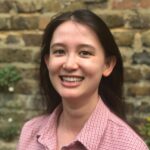 “It is critical that States show leadership at the Human Rights Council and vote to recognize the human right to a healthy environment. Overwhelming scientific evidence shows us that centuries of pollution and environmental degradation, caused by human activity, is wrecking havoc with our natural world. Each year brings more extreme weather events, mass displacement, poverty, hunger, poor health outcomes and increased exposure to vector borne zoonotic diseases (such as coronaviruses). It is long overdue that States take the formal step to acknowledge the links between a healthy environment, human life and dignity, and take seriously their obligations to work towards fulfilment of this right for all.”