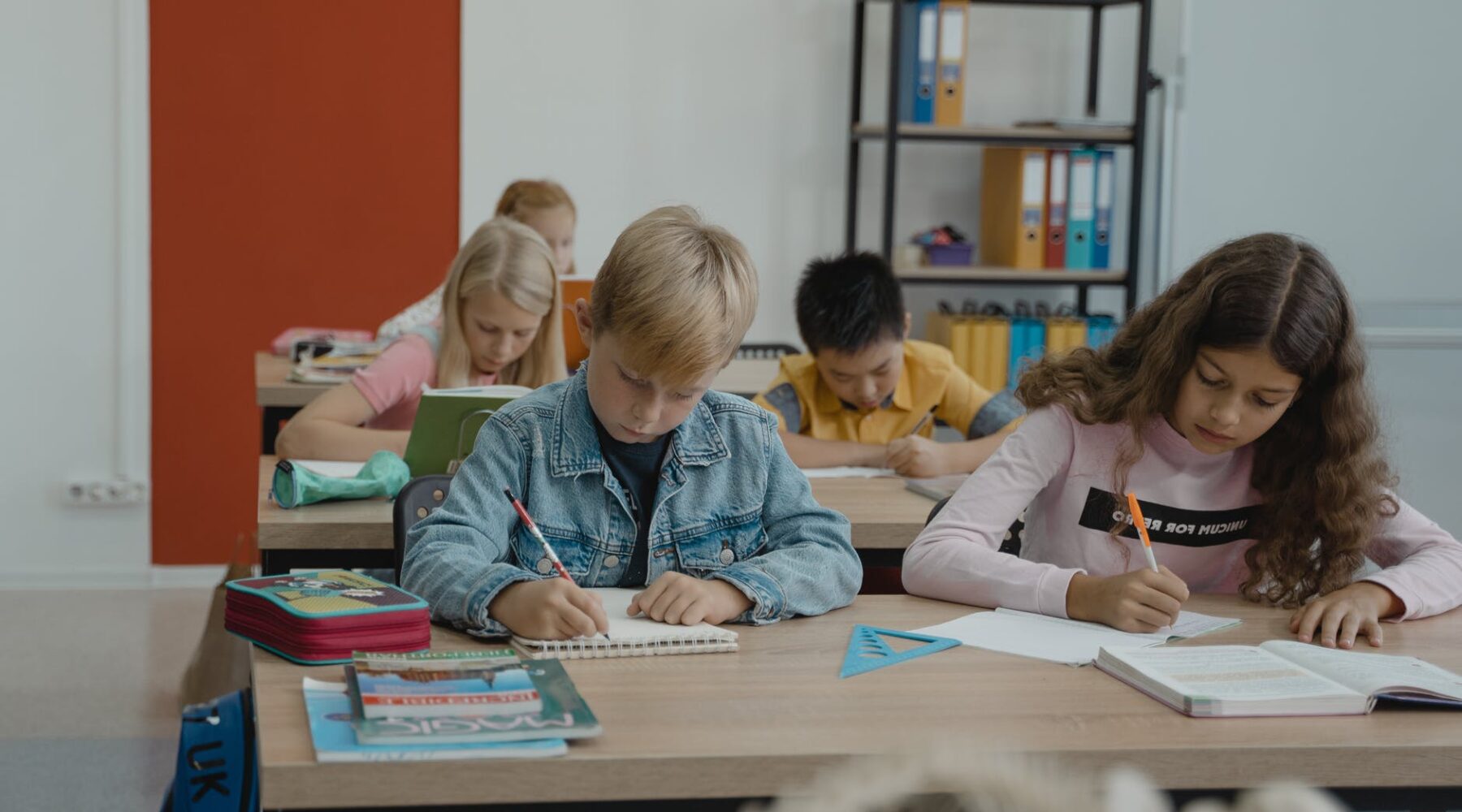 On 31 October 2019, the European Court of Human Rights found that the system in Greece for exempting children from religious education classes was a violation of Article 2 of Protocol No. 1 (right to education) to the European Convention on Human Rights, interpreted in the light of Article 9 (freedom of thought, conscience, religion, and belief) in Judgment Papageorgiou and Others v. Greece.

The Court held that requiring parents to submit a solemn declaration saying that their children were not Orthodox Christians placed an undue burden on them to disclose information from which it could be inferred that they and their children held, or did not hold, a specific religious belief.

Moreover, it reasoned that “such a system could even deter parents from making an exemption request, especially in a case such as that of the applicants, who lived on small islands where the great majority of the population owed allegiance to a particular religion and the risk of stigmatization was much higher.”

“The current circular of the Ministry of Education, according to which the exemption from the religious education classes is granted after a solemn declaration of the student himself (if he is an adult) or both parents (if he is a minor), in which it will be stated that the student is not a Christian Orthodox and therefore he invokes reasons of religious conscience, is not in accordance with the provisions of article 13 par. 1 and 2 of the Constitution, which guarantee the freedom of religious conscience and religious freedom, as a constitutional principle and as an individual right and with article 9 of the ECHR, because it contradicts the negative religious freedom of students and their parents, who also have the special right to educate their children freely on the basis of their religious and philosophical beliefs, in accordance with Article 2 of the First Protocol to the ECHR and Article 9 of the ECHR and Article 2 of the First Protocol to the ECHR… Therefore, it would be sufficient to refer in the statement to reasons of conscience and not to refer to belief or non-belief in a particular religion.”

The Greek government refused to comply with these decisions, instead issuing new circulars in which students or their parents have to submit solemn declarations having to invoke “reasons of religious consciousness” when seeking exemption from religious education classes. In effect, this is equivalent to declaring that one is not an Orthodox Christian, because of the reference to “religious consciousness”.

The Data Protection Authority was of the same opinion, on 7 September 2020, in its Decision 32/2020, it ruled against that:

The Ministry of Education refused to modify the circular after this DPA decision. So four parents have filed applications with Greece’s Supreme Administrative Court (Council of State) seeking the annulment of the current circular which, too, violates the right to freedom of religion or belief. The Court has set a hearing date for 8 October 2021 for the first two applications, with a final judgment expected in 2022.

“This is one step towards the aim to align with the other European countries. Greece, the only country where religion is registered in birth certificates, courts meet under an icon of Christ, both courts and the Parliament open each new yearly session with a sanctification ceremony, while the President of the Republic is sworn in with an oath to the Gospel even if they are an atheist.”

Humanists International fully supports the advocacy of its Greek member, the Humanist Union of Greece (HUG) in bringing this litigation to compel Greece to uphold its human rights obligations, and has provided a grant to cover the cost of trial for two of the applicant parents.