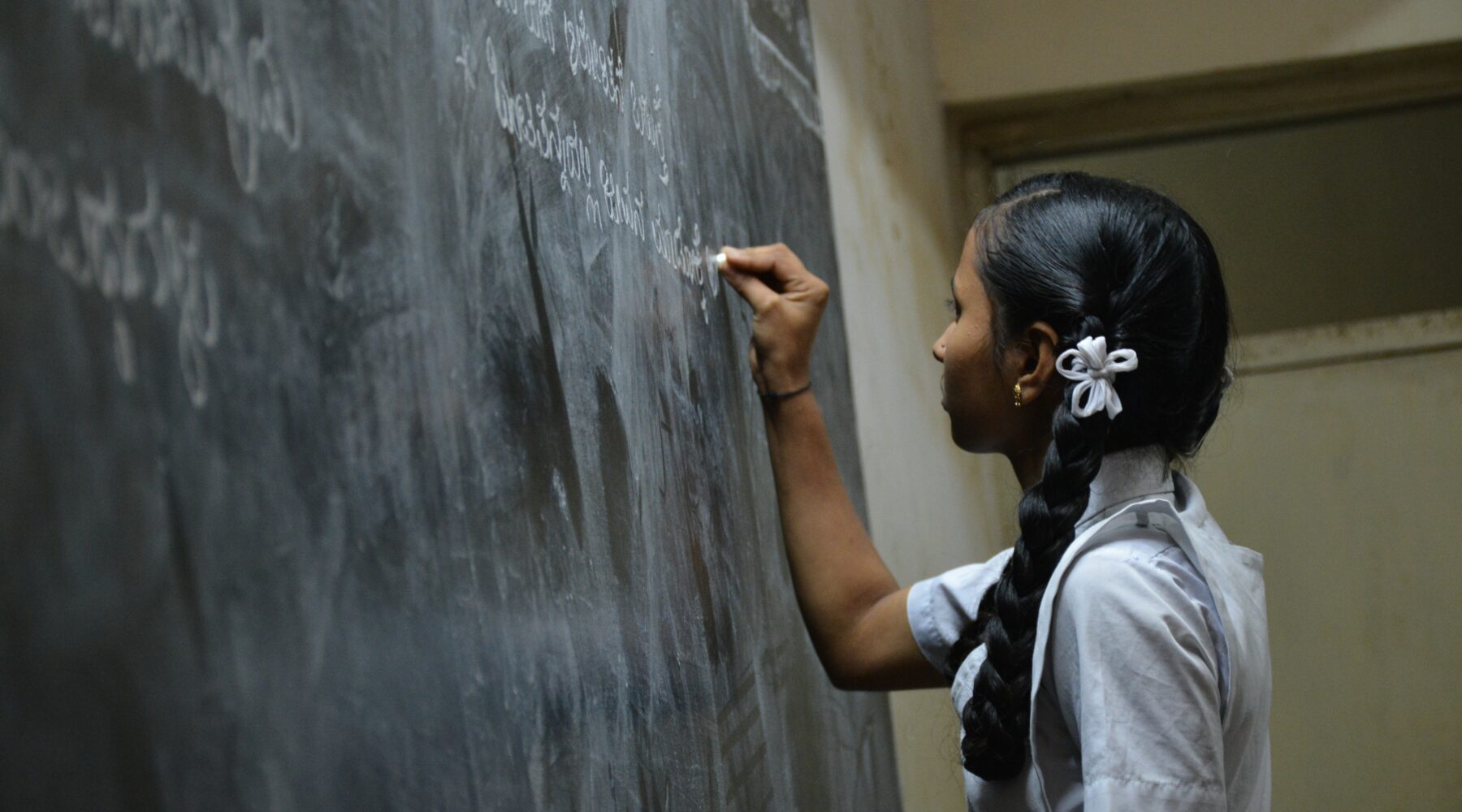 At the 48th session of the UN Human Rights Council, UN Member States have adopted a resolution on “child marriage in times of crisis”, despite hostile amendments.

In her statement, Humanists International’s Advocacy Officer, Lillie Ashworth, drew attention to the impact of the pandemic on women and girls, reporting on how the pandemic has exacerbated some of the main social and economic drivers of early marriage, such as loss in household income, and disruption to education through school closures.

She welcomed the UN resolution on “child marriage in times of crisis”, but cautioned against attempts to weaken international human rights standards in the draft text. In particular, she argued that the resolution must not overlook “the lack of mainstreamed comprehensive sexuality education (CSE) [in schools] and the impact of discriminatory religious laws and customary norms.”

During a vote to adopt the resolution, several States proposed hostile amendments to the resolution. States including China, Egypt, Libya, and Bahrain, argued that the resolution failed to take into account “religious and cultural specificities”, while others, including Bangladesh, Pakistan and Indonesia, sought the removal of “controversial” terms, such as the “right to sexual and reproductive health and rights, the right to bodily autonomy and intimate partner violence”. Russia’s proposed amendments to qualify women and girls’ right to education around sexual and reproductive health with “appropriate direction and guidance from parents”. 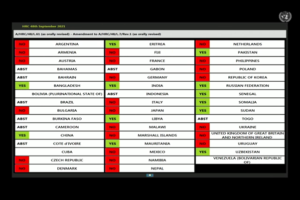 The result of the vote on Russia’s proposed amendments, which were defeated

The opposition to terms such as “intimate partner violence”, and the insistence on the central importance of concepts such as “religious specificities” and “the family” has featured in Human Rights Council debates for many years, and is a method of undermining the universal application of human rights.

Despite these hostile attempts, each of the proposed amendments were defeated and the resolution proposed by the core group of States, led by the Netherlands and Uruguay, was adopted by consensus.