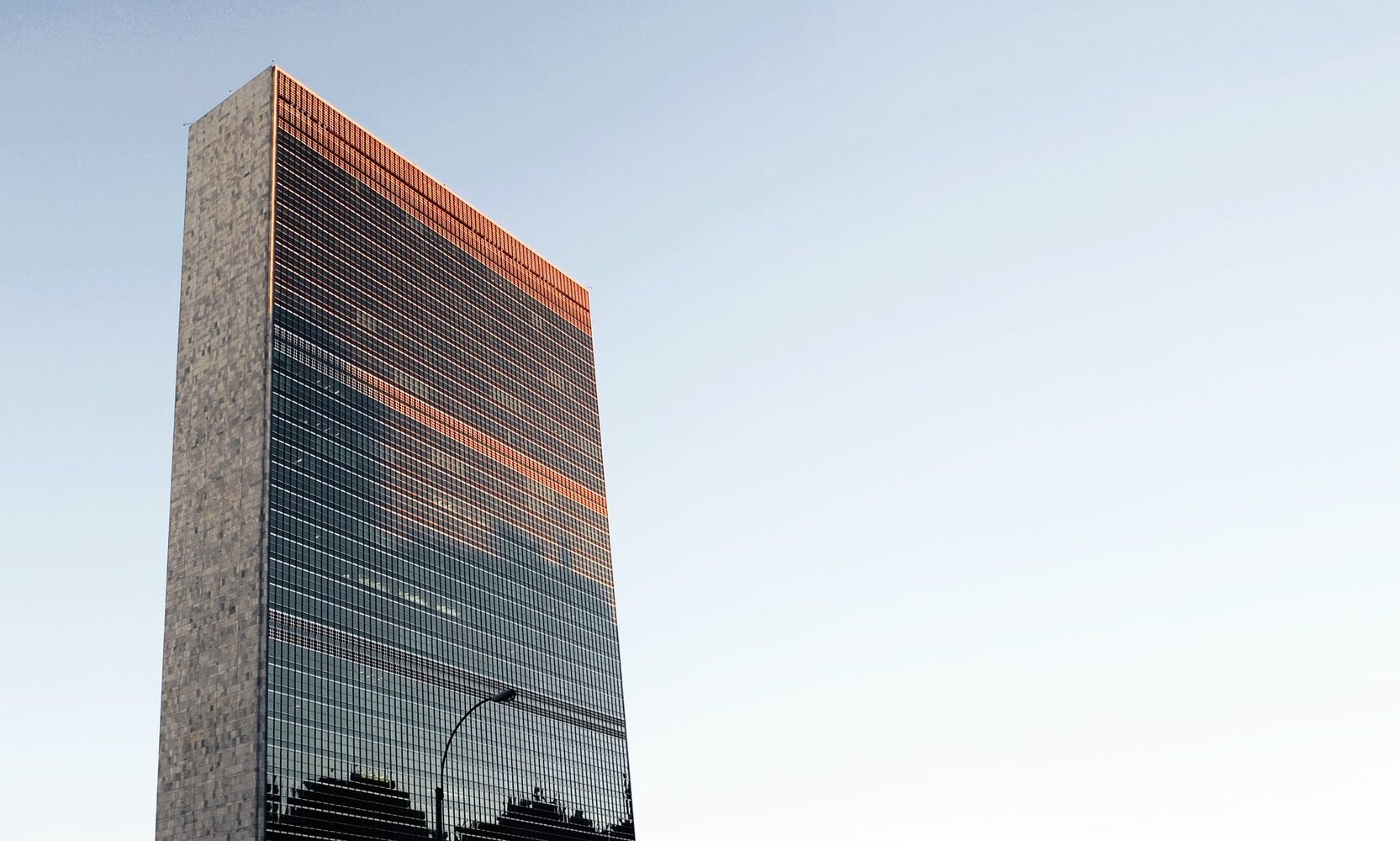 Humanists International has welcomed a report by the UN Special Rapporteur on Freedom of Religion or Belief, Dr Ahmed Shaheed, which highlights the importance and fundamental nature of the human right to freedom of thought.

The report, presented by Dr Shaheed to the United Nations General Assembly in October 2021, followed a number of consultations with Humanist International members and associates, and other belief and religious groups.

Through these consultations and submissions, Dr Shaheed heard of the importance of free and critical thinking for the Humanist community. The report observes that Humanists see critical thinking as central to free thought and a skill that must be taught and given the freedom and opportunity to develop including through educational curricula, and where insufficient information or plurality of sources – especially in educational settings – could violate freedom of thought.

The report also looks at how educational settings can undermine intellectual freedom and critical thinking. Referencing Humanists International’s Freedom of Thought Report, the report notes that, “ in at least 32 States, religious or ideological instruction is mandatory for students in all or most State-funded schools with no secular alternative, including in the form of collective worship or religious instruction, school chaplaincy programs or missionary interventions.”

The report describes how anti-apostasy and anti-blasphemy laws can infringe upon freedom of thought of vulnerable individuals and groups, including atheists and dissenters from religion. Where such laws “criminalize and censor free expression of one’s thoughts out of fear of reprisals and restrict access and circulation of materials, including free and open Internet access, which could facilitate critical thinking.”

Following its publication, Dr Shaheed also highlighted the importance of the right to free thought in his introduction to the 2021 issue of Humanists International’s Freedom of Thought report:

Dr Shaheed’s UN report’s publication was marked with a side event at the UN General Assembly, organised by the European Union’s mission to the UN in New York and Dr Shaheed and his team. Director of Advocacy, Elizabeth O’Casey was one of the panellists and spoke about the high value humanists and critical thinkers put on the right to free thought, particularly in terms of education, science and culture, secular laws, as well as in terms of anti-blasphemy and anti-apostasy laws.