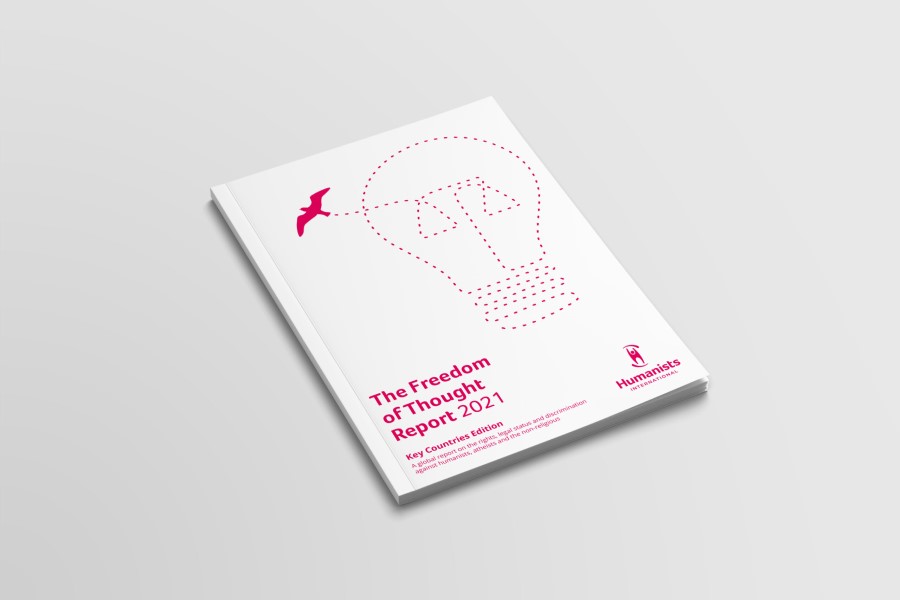 To watch the launch event or download the report, see below: