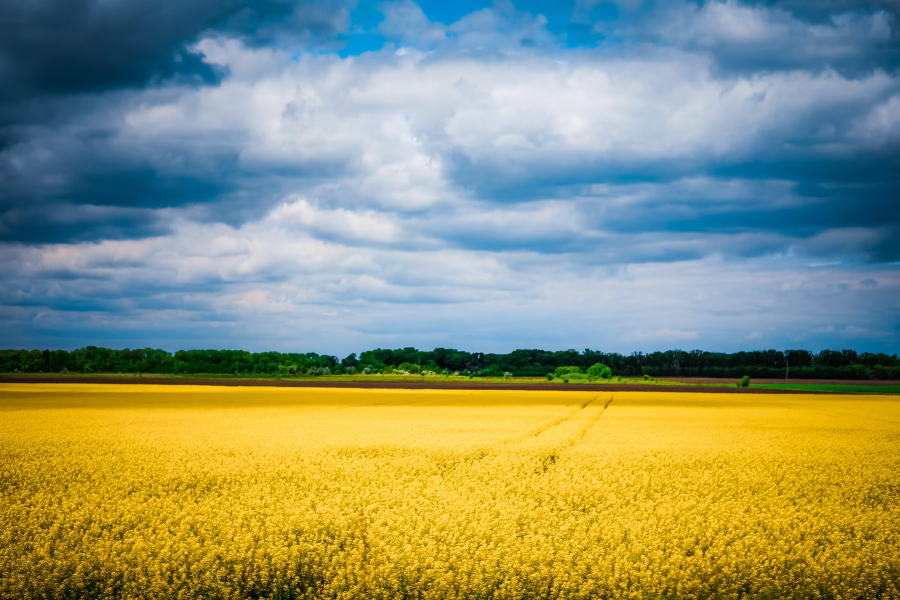 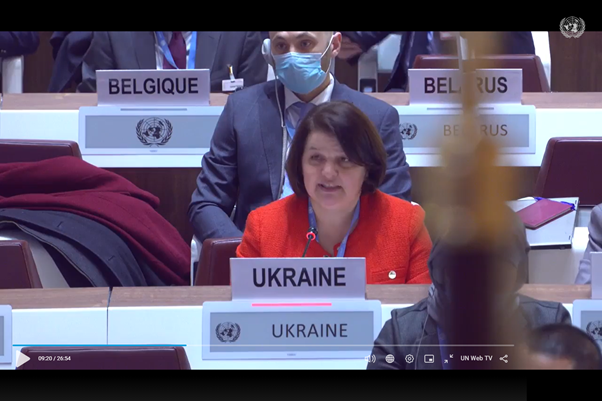 During the opening of the 49th session of the UN Human Rights Council – which began this morning – Ukraine called on the Council to approve the holding of an urgent debate following the Russian invasion on 24 February.

When requesting that the debate happen, the Ukrainian Ambassador, said, “The reason for this request is known to the whole world. Russia, a member of this Council, perpetrated an unprovoked and unified attack on Ukraine.” She noted that, “Russian aggression is accompanied by a massive flow of disinformation that aims to distort the truth and mislead the international community. Some of it we will hear today, as well as in other rooms of the [UN] Palais des Nations.”

Members of the Human Rights Council approved the request of an urgent debate to be held, with 29 out of 47 countries voted in favor. China, Cuba, Russia, Venezuela and Eritrea voted against having the debate. Armenia, Cameroon, Gabon, India, Kazakhstan, Mauritania, Namibia, Pakistan, Senegal, Somalia, Sudan, UAE, and Uzbekistan abstained.

The debate is scheduled to happen on Thursday 3 March and Friday 4 March.

It is also calling for the resolution to: