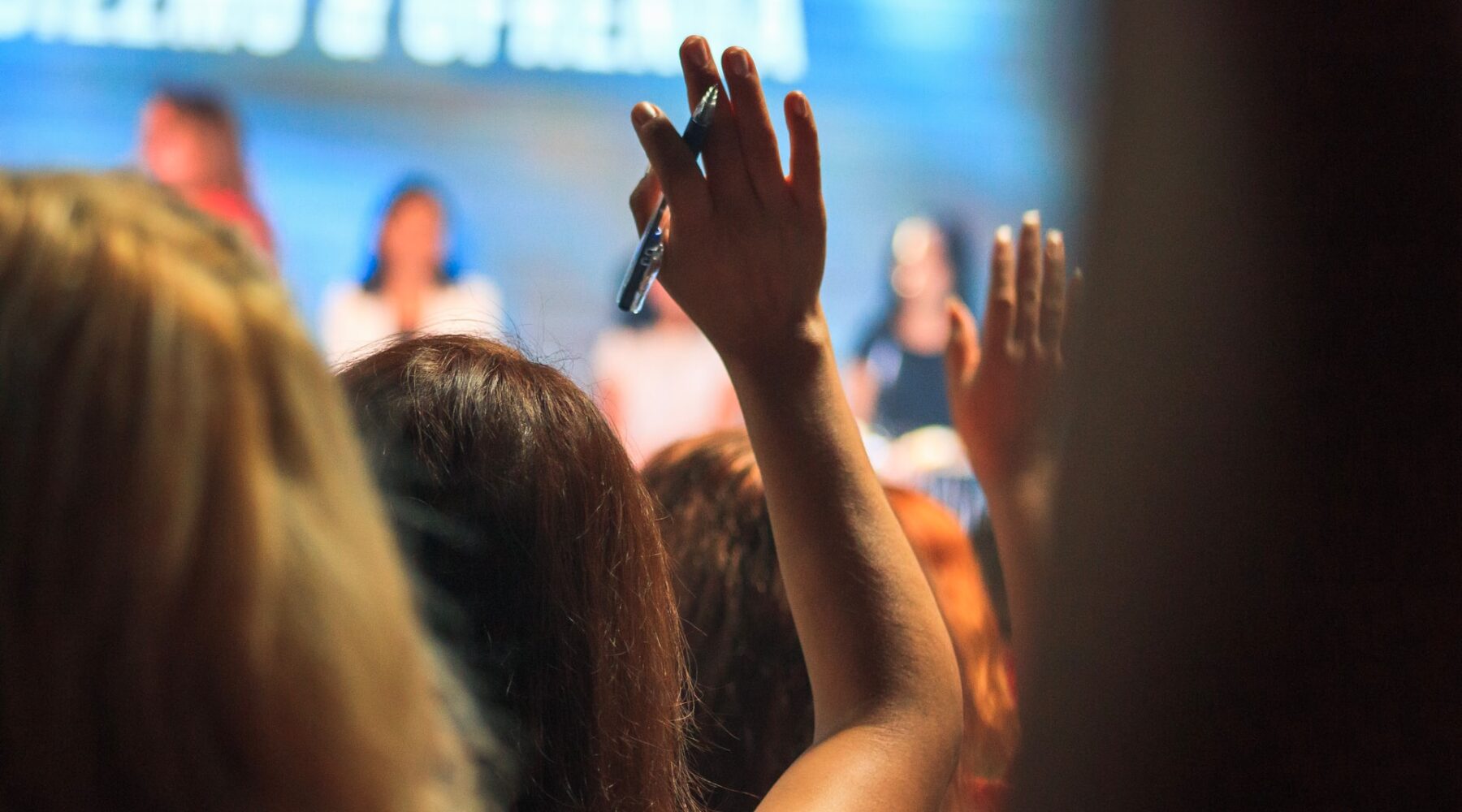 Humanists International has joined 349 civil society groups in supporting a call for states to make the UN more open and accessible for human rights NGOs, via upcoming UN elections.

As part of a campaign to reform the UN Committee responsible for granting accreditation rights to NGOs, a group of civil society actors, led by the International Service for Human Rights (ISHR), has sent a letter to all UN state missions urging them to act for reform and vote constructively in the upcoming Committee elections. 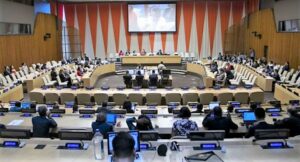 Meeting of the ECOSOC Committee on NGOs, in New York

The UN Committee on NGOs (officially called the ECOSOC Committee on Non-Governmental Organisations) is the UN body responsible for deciding which NGOs get accredited with the UN; accreditation gives NGOs the opportunity to make statements, organize events and lobby on resolutions at the United Nations. The Committee is composed of 19 members representing states, and elected by the members of the UN’s Economic and Social Council (ECOSOC). These elected states essentially act as the gatekeeprs for civil society’s access to the United Nations.

To date, the Committee has a notable record of deferring for years the applications of NGOs who criticize the state policies of Committee members, or who promote human rights issues Committee members disapprove of. According to ISHR there are 41 organizations that have faced over four years of deferrals. Two human rights organizations have been deferred for over 10 years. The International Dalit Solidarity Network, which advocates to end caste-based discrimination, has had its application deferred since 2007.

According to one official in 2020, Russia, for example, systematically blocks LGBTI+ organizations and organizations working on issues around Ukraine. Whilst Pakistan regularly blocks Indian NGOs and India blocks its own NGOs and Pakistani NGOs. China habitually defers applications by NGOs working on Tibet.

Indeed, in 2017, as a condition of maintaining its accreditation status with the UN, Humanists International was asked by the Committee, at the demand of its Chinese member, to change all references to “Taiwan” to “Taiwan, Province of China” on its website. At the time in response, Humanists International expressed concern about what this requirement meant for its “independence as an accredited NGO.”

Russia has been a member of the Committee since the Committee was established in 1947. China, Sudan, India and Cuba have had a seat on the committee for more than 20 years.

Elections to the Committee on NGOs for the 2023-2026 term will be held in April 2022, and at present, 60% of the candidates are countries considered to have ‘closed’ or ‘repressed’ CSO space, according to the Civicus Monitor.

The letter, sent by civil society to all UN state missions in New York, requested that:

The letter comes as part of the “Open the door to NGOs” (#openthedoor2ngos) campaign by ISHR and partners to make the UN more accessible, transparent and fair for civil society working to promote human rights.