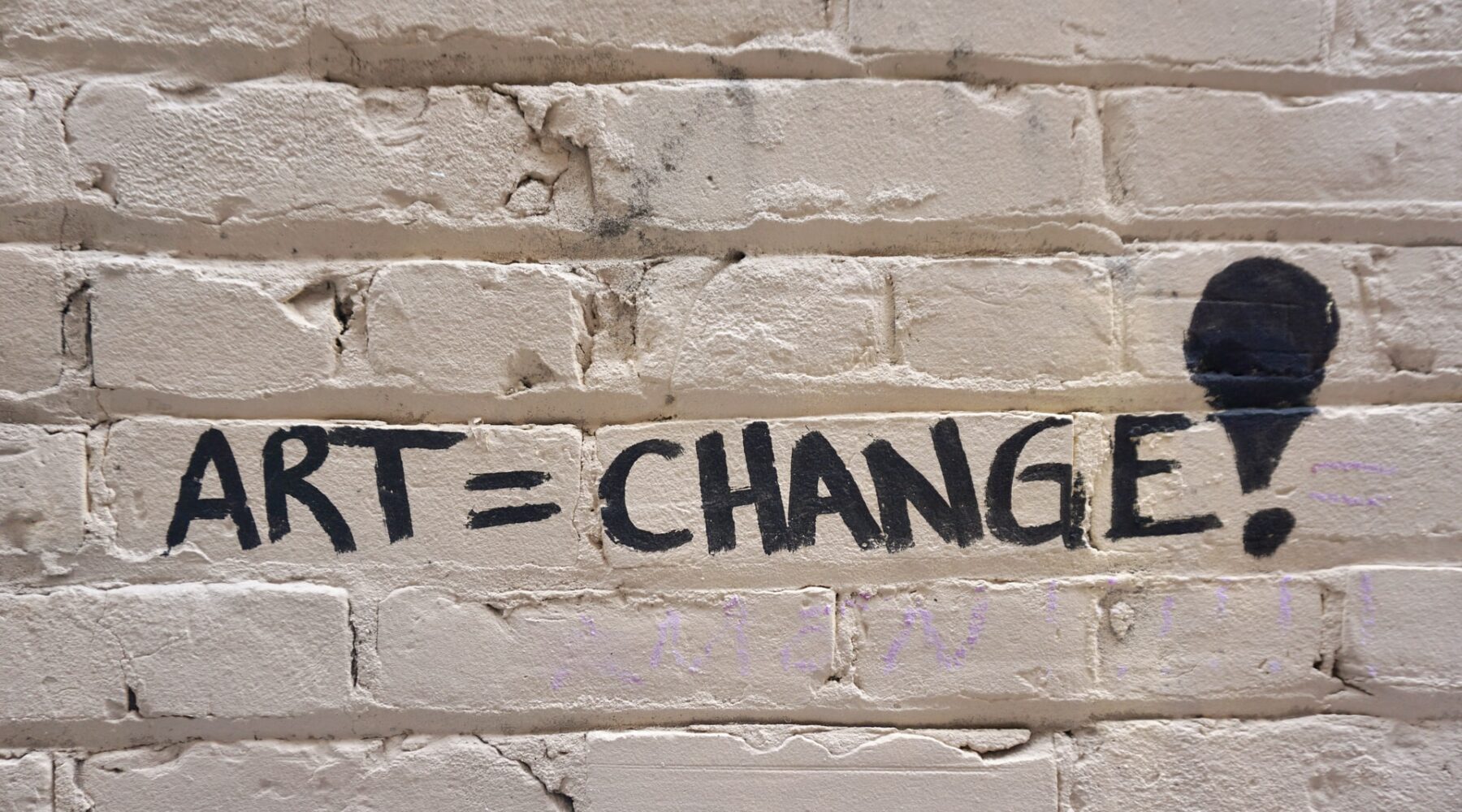 In its first statement to the 49th session of the UN Human Rights Council, Humanists International has called on the Council to protect artistic and scientific freedoms, as hallmarks of a free and flourishing society.

When making the statement, Director of Advocacy, Elizabeth O’Casey, also took the opportunity to welcome Professor Alexandra Xanthaki in taking up her role as the new Special Rapporteur in the Field of Cultural Rights.

Speaking in person at the Palais de Nations in Geneva, O’Casey highlighted the importance of cultural rights, including protecting artistic, academic and scientific freedoms, in promoting other rights and ensuring human flourishing. 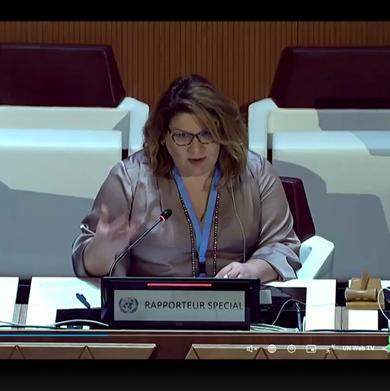 She said, “Cultural diversity brings color to our lives and a greater awareness that we all, regardless of origin, share a common humanity. Artistic and scientific freedom is one of the hallmarks of a free and flourishing society.”

Despite this, she noted, cultural expression is repressed in many places around the world. She highlighted three common mechanisms used for doing so: the use of oppressive security measures; the promotion of cultural relativism and harmful traditional practices; and the pushing of fundamentalist paradigms rejecting the universality of human rights.

She also observed that “The spaces helping foster critical thinking, artistic expression, and intellectual curiosity are being eroded,” and warned, “When the output of writers, filmmakers, musicians, visual artists, academics or scientists is suppressed, and their freedoms threatened, further oppression will inevitably follow.”

The right to science and culture is expressed in Article 27 of the Universal Declaration of Human Rights, and Article 15 of the International Covenant on Economic, Social and Cultural Rights, which recognises everyone’s right to take part in cultural life and enjoy the benefits of scientific progress, as well as “benefit from the protection of the moral and material interests resulting from any scientific, literary or artistic production of which he is the author.”

During the interactive dialogue, Humanists International also joined a statement delivered by International PEN – and supported by  over 70 organizations and individuals – which welcomed the new Special Rapporteur and collectively reaffirmed a strong commitment to cultural rights in the time of war and crisis.

Professor Alexandra Xanthaki was appointed UN Special Rapporteur in the Field of Cultural Rights in October 2021. The 49th session of the UN Human Rights Council represents her first report in which she set out her vision for the mandate. She takes up the role following the mandate being held by Dr Karima Bennoune for the two terms permitted. Bennoune is an academic and human rights advocate and was a speaker at Humanists International’s General Assembly Conference in 2017.