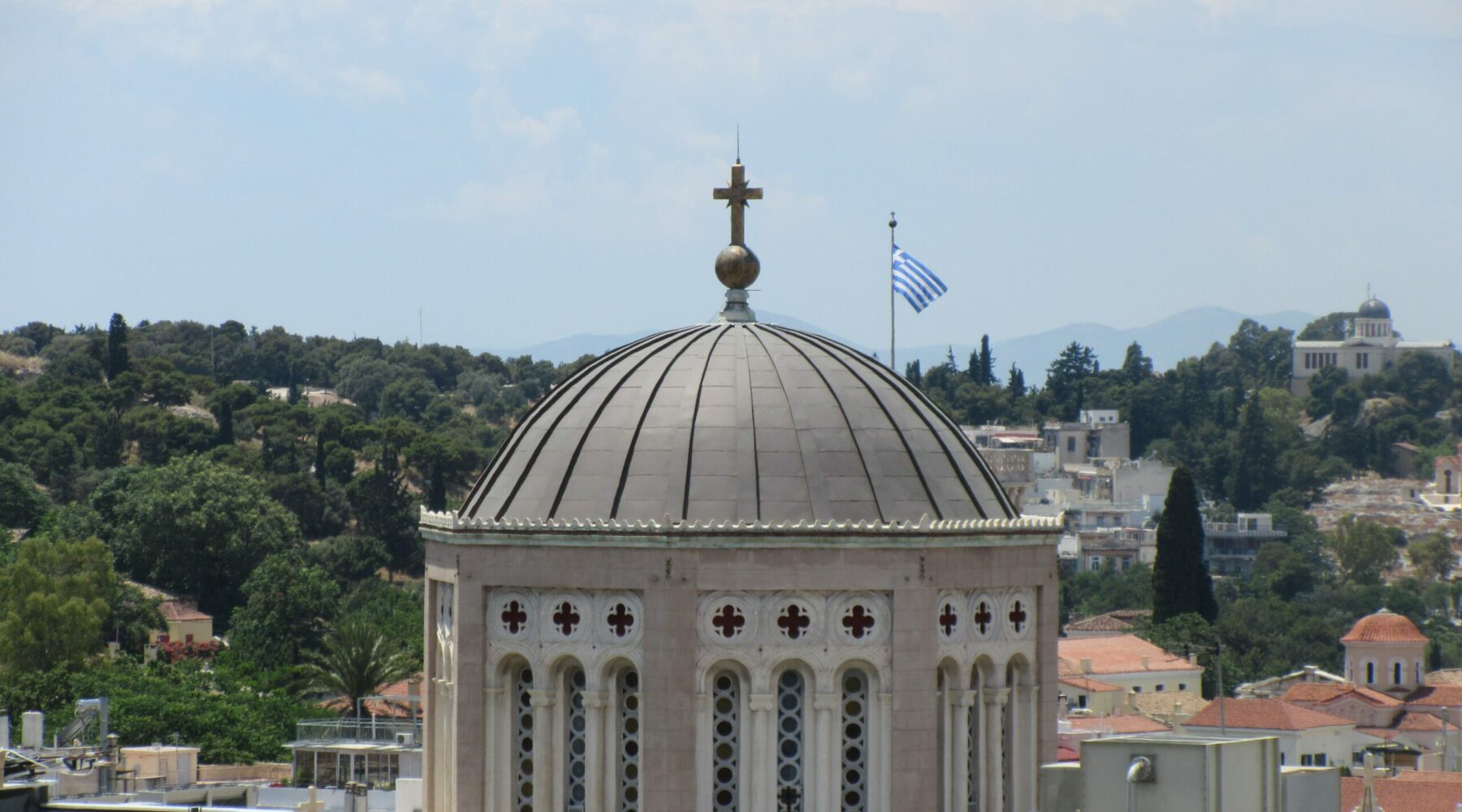 “In Greece, those who challenge hateful rhetoric face reprisals,” say Humanists at UN

Humanists International and the Humanist Union of Greece have together called on Greece to address the mainstreaming of hate speech across Greek political institutions and society, during the 49th session of the UN Human Rights Council.

In a joint statement, Humanists International and one of its Member Organizations, the Humanist Union of Greece (HUG), urged Greece to take concrete steps to address systemic racism and hate crime. The statement noted that, in Greece, hate speech against minorities is widespread online and in the media, and is largely unpunished, particularly when perpetrated by powerful institutions and individuals.

The video statement was delivered by Panayote Dimitras, co-founder of HUG. Dimitras took the floor during the adoption of Greece’s Universal Periodic Review (UPR) report.

In February 2022, Dimitras and fellow human rights defender, Andrea Gilbert, were convicted of the crime of “false accusation” for having filed an official complaint against a high-ranking Bishop. The complaint accused the Bishop of abuse of ecclesiastical office and incitement to violence or hatred based on his public promotion of anti-Semitic conspiracy theories. The human rights activists received a one-year suspended prison term from the Three-Member Misdemeanors Court of Athens, and are currently appealing the decision.

In the statement, Dimitras referred to the conviction against him as a form of “judicial harassment” demonstrating how, in Greece, “those who challenge hateful rhetoric by people with power, including religious authorities, can face intimidation and reprisals.”

Separately on the subject of children’s rights, Dimitras recommended that Greece comply with its obligation, pursuant to a judgment of the European Court of Human Rights, to allow children who request exemption from religious education in schools to be able to do so without being made vulnerable to stigmatization or discrimination.

Last year, the Humanist Union of Greece submitted a written UPR report as part of the review process, which addressed a diversity of issues related to freedom of religion and belief and non-discrimination in Greece.