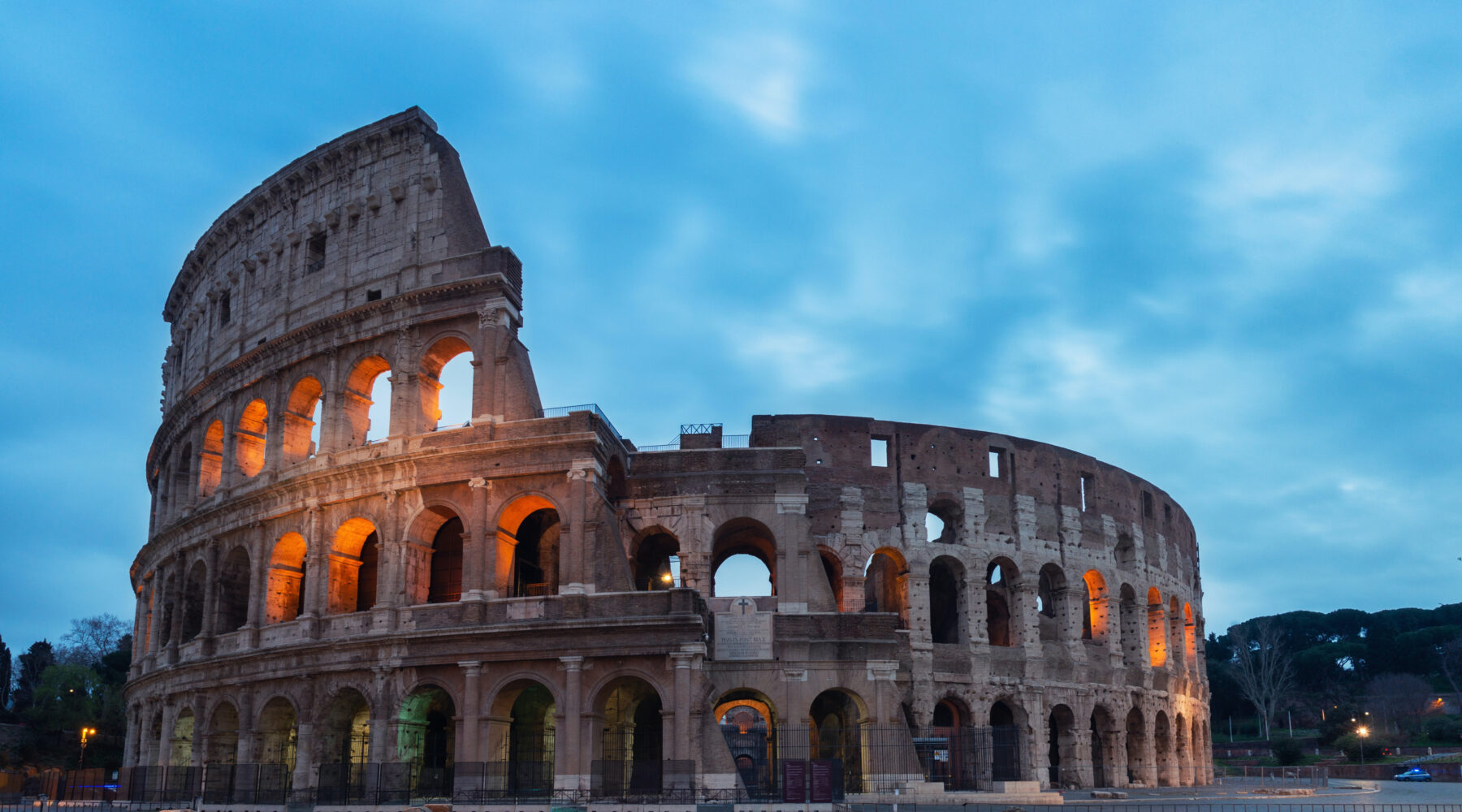 The Italian Union of Rationalist Atheists and Agnostics has drawn attention to the unfair and unequal treatment of non-religious people in Italy as a result of the concordat signed between the Italian state and the Vatican (Holy See) by the fascist dictator Mussolini in 1921 and renewed by Bettino Craxi in 1984.

In a BBC News interview, Adele Orioli, the legal advisor of the Union of Rationalist Atheists and Agnostics (UAAR), stressed the lack of secularism in Italy, claiming that clergy are more equal than the other citizens when judicial investigations are carried out.

According to UAAR’s research, The Palazzo Madama Agreement, also called ‘New Concordat,’ signed in 1984, obliges Italian prosecutors to notify the ecclesiastical authorities of any criminal proceedings pending against clergy.

The news coincides with multiple reports that show church authorities in Italy knew about child sexual abuse, but failed to act. 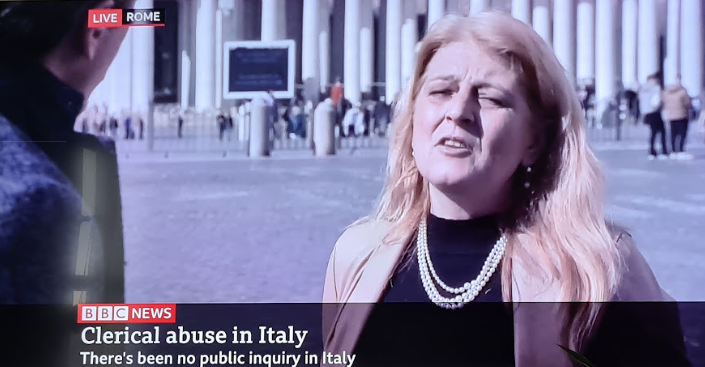 Adele Orioli, the legal advisor of the Union of Rationalist Atheists and Agnostics

Responding to these developments, Adele Orioli, the legal advisor of the Union of Rationalist Atheists and Agnostics, commented:

“This regulatory framework, together with the persistent social attitudes within the church in favor of the culture of silence, the stigma against the victims and not against the abusers, the idea that priests are holy and untouchable, creates a lethal mix that prevents the emergence of disclosures and hinders any kind of investigation procedure, be it secular or Vatican.

“Yet, even without modifying the Italian Constitution, changes could be made to the 1984 Agreement, as it happens to any international Treaty. The changes could finally protect both the victims and the image of a repentant and restorative Church that seems to be desired by clerical authorities, at least according to their declarations. These declarations, however, are left with no concrete acts to follow. What is missing, sadly, on both sides, is the will.”