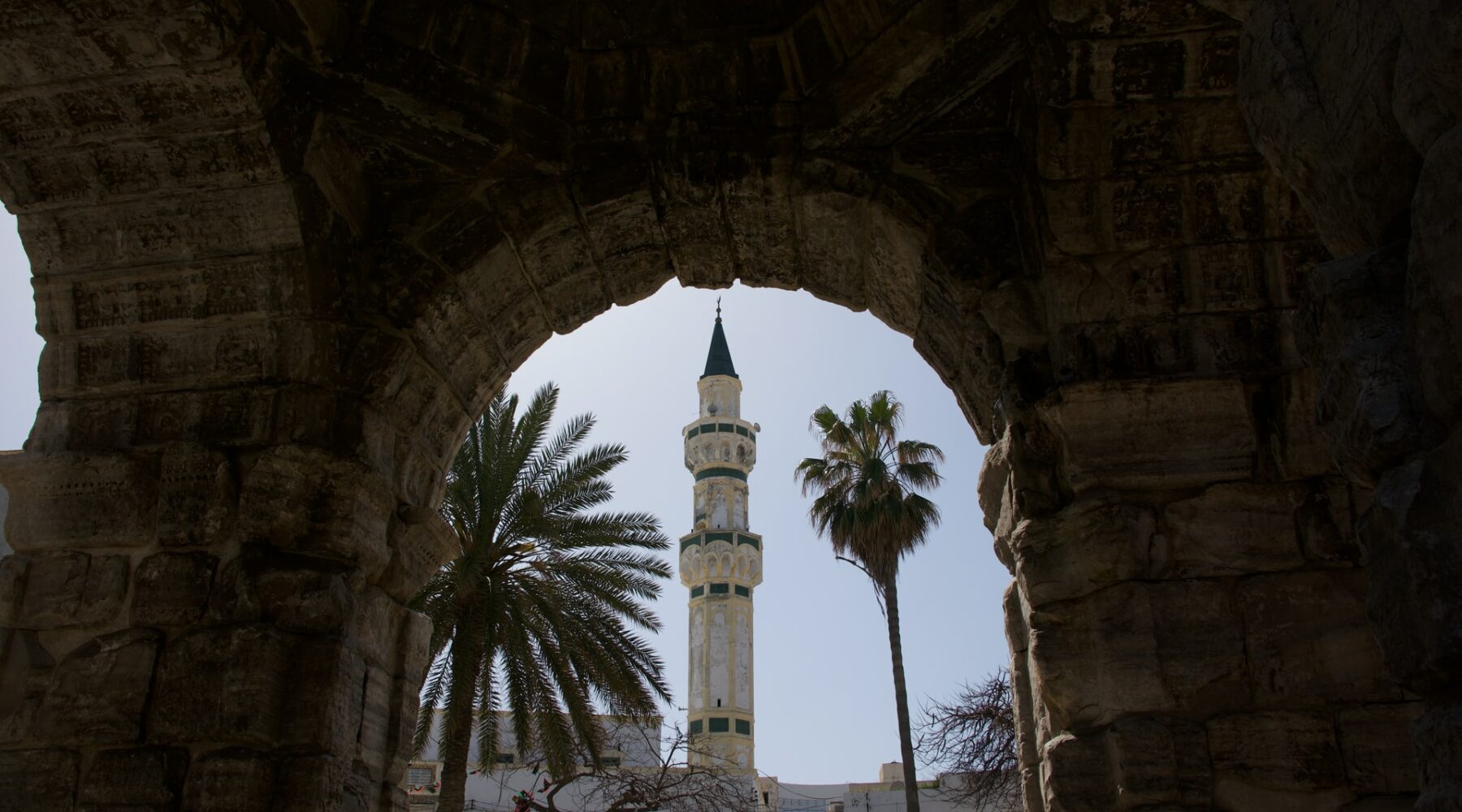 Libya: Concern for members of the Tanweer Movement

Humanists International is deeply concerned by reports that several members of the Tanweer Movement have been arrested by authorities in Libya. Members of the movement have indicated that the arrests are part of a campaign of harassment that began in November last year.

On 13 February 2022, the Tanweer Movement – a Member organization of Humanists International since October 2021 – announced its dissolution and the closure of all of its associated media following a protracted campaign conducted by local authorities. To date, 5 of its members have been arrested; their whereabouts are unknown. It is unclear on what charges they are being held.

On 19 February 2022, social media outlets of the Libyan Internal Security Service published a video “confession” of a member of the group, in which he confirmed that he was a member of the Tanweer Movement, and that it promotes infidelity, atheism and atheist feminism. It is suspected that this confession was extracted under duress.

Founded in 2013, the Tanweer Movement (tanweer translates to “enlightenment”) has worked to promote tolerance within Libyan society through a range of programs, from campaigning for the repeal of Section 424 of the Penal Code, promoting the rights of the LGBTI+ community to organizing book fairs. The movement became a Member of Humanists International in October 2021, shortly before its members began being targeted.

Libya has been in the grip of an ongoing civil war since Nato-backed forces overthrew Muammar Gaddafi in October 2011. Since mid-2014, political power has mainly been split between two rival governments in Tripoli and in Tobruk. The Tripoli government is the internationally recognised government, known as the Government of National Accord (GNA), and controls parts of the country’s western territory. The Tobruk administration, consisting of members of parliament elected in 2014, is the House of Representatives (HoR).

Humanists International continues to monitor the situation closely and calls on the Libyan authorities to cease its campaign of harassment against members of the Tanweer Movement and allow it to resume operations. The authorities must charge or release those it has detained, and ensure that their right to a fair trial is guaranteed.