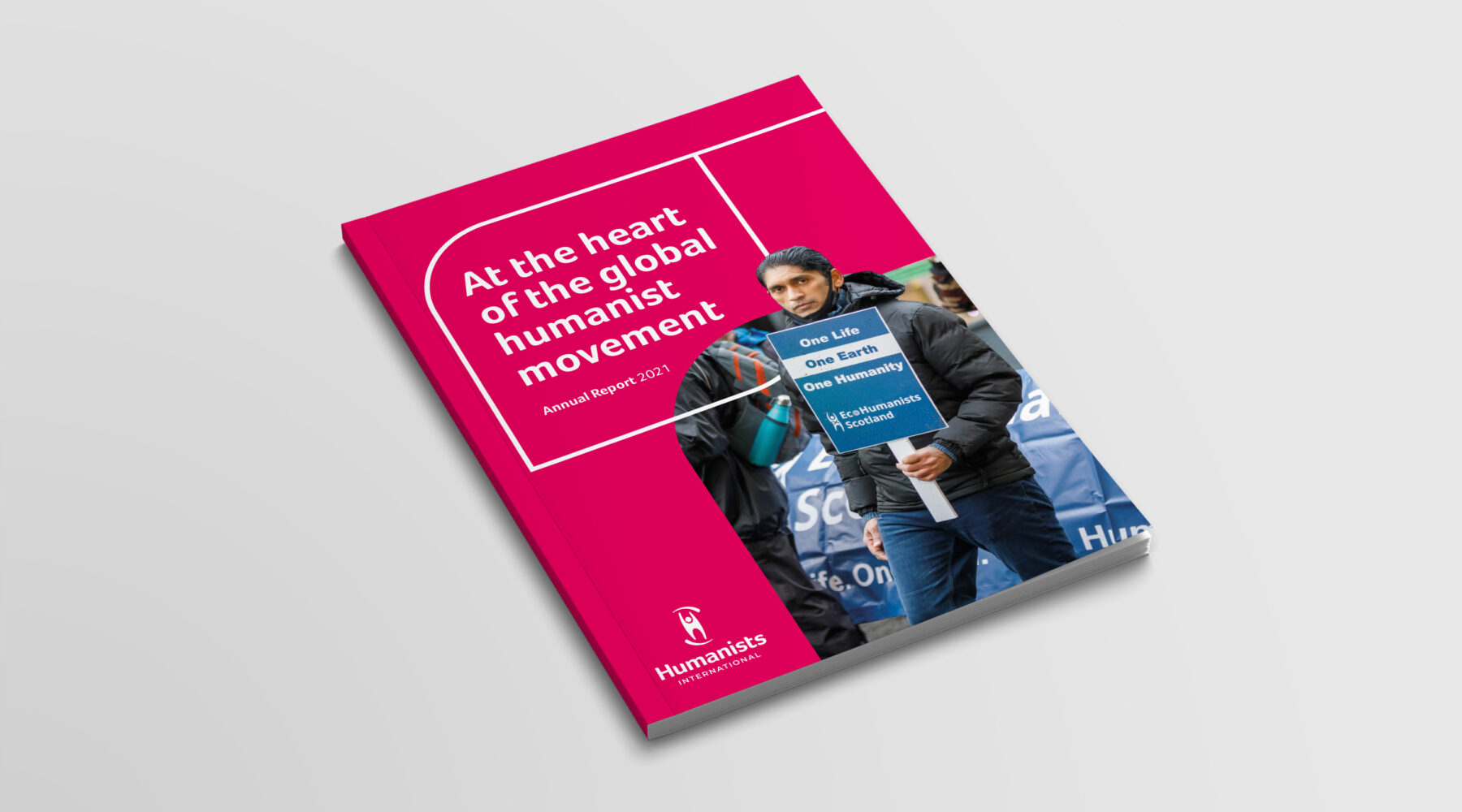 Annual Report 2021: At the heart of the global humanist movement 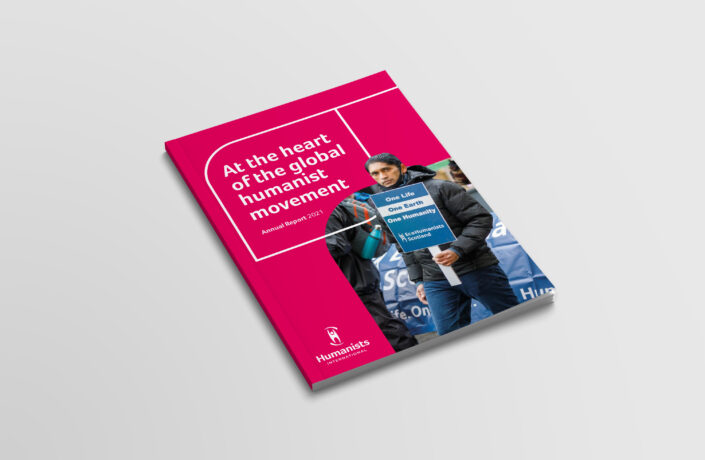 Humanists International has published its 2021 Annual Report, ahead of its General Assembly in Glasgow.

Among the highlights are:

“As you will know, our friend and colleague Mubarak Bala continues to be detained wrongfully at the hands of the Nigerian authorities. We have been working tirelessly to co-ordinate the legal, diplomatic and campaigning efforts on his behalf, and we are working closely with several key allies and stakeholders to do this. By the end of the year we had raised almost £30,000 and worked with key figures from at least 30 different state governments. The ultimate aim of this is to ensure Mubarak’s safe and unconditional release and reunion in a safe area with his family. The board of Humanists International is confident that we have the resources and expertise to work for as long as it takes to support this. Mubarak Bala is an international humanist leader who is being persecuted for the expression of his deeply held beliefs in line with a humanist worldview and the ongoing attempt to silence, intimidate and persecute him will not be tolerated.” 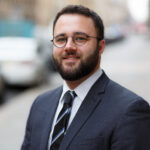 “The work that Humanists International undertakes is only possible thanks to our members, associates and supporters. We were delighted to welcome several new members and associates to the organization in 2021, helping to further strengthen our global community and our impact as an organization.

“We have also been truly grateful for the generosity of our individual supporters. My most sincere thanks goes out to everyone who has been able to support us this year, despite the uncertain economic climate. A very special thank you goes out to a select number of individuals who became Life Supporters this year, as well as those who have pledged to leave a gift in their Will to Humanists International. This heartfelt and long-term commitment to supporting the humanist movement is truly humbling and will make an enormous difference in the weeks, months and years ahead.”