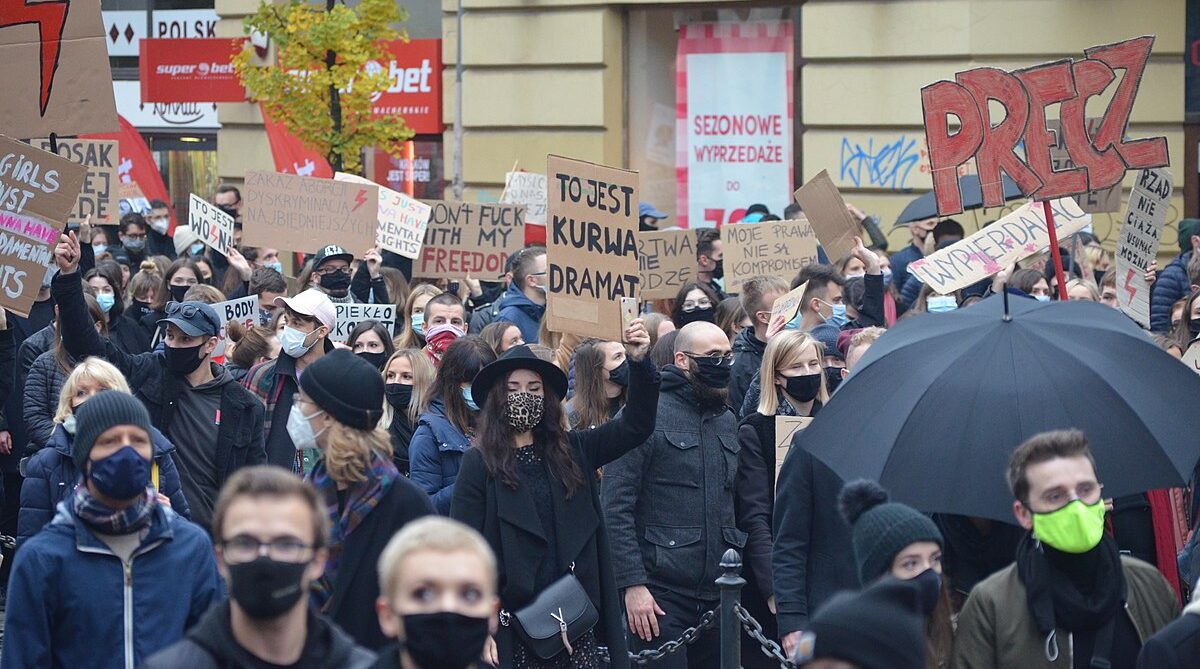 The past ten days have seen two European legislating bodies – the Council of Europe and European Parliament – pass resolutions calling for better protection of sexual and reproductive health rights, especially abortion, and condemning anti-choice actors seeking to undermine these rights.

On 9 June, the European Parliament adopted a resolution on global threats to abortion rights. The resolution condemns “the backsliding in women’s rights and SRHR [sexual and reproductive health and rights] taking place globally, including in the US and in some EU Member States.”

Notably, the resolution, “condemns the fact that women cannot access abortion services due to the practice common in some Member States for medical practitioners, and, on some occasions, entire medical institutions, to refuse to provide health services on the basis of the ‘conscience’ clause, which leads to the denial of abortion care on grounds of religion or conscience, and which endangers women’s lives and rights.”

Currently, one EU country, Malta has a complete ban on abortions. In Poland, the Constitutional Tribunal rolled back women’s right to terminate pregnancies in 2020, ruling that women can undergo an abortion only in cases of rape, incest, or if their life is in danger.

Parliamentary Assembly of the Council of Europe’s Resolution

On 31 May 2022, the Parliamentary Assembly of the Council of Europe (PACE) unanimously adopted  a resolution on “Access to abortion in Europe: stopping anti-choice harassment.”

The resolution expresses its concern about harassment and violence perpetrated by anti-abortion activists in many member States, targeting persons who want to protect access to free and safe abortions. Those targeted include women’s rights defenders speaking out for the right to abort, healthcare professionals, politicians, and people seeking abortions.

The resolution underlines that such harassment and violence is progressively eroding the right to abortion as stipulated in the legislation of most member States and may be considered as “part of a wider attack on women’s rights.”

It called on member States to ensure actual access to abortion, where provided for by national legislation, and to guarantee that any obstruction “is prohibited and criminally sanctioned,” stressing that conscientious objection should never restrict actual and timely access to abortion.

In consultation with its European members, Humanists International made a submission ahead of the PACE resolution, presenting evidence around the issue of harassment and violence perpetrated by anti-abortion activists on the continent.