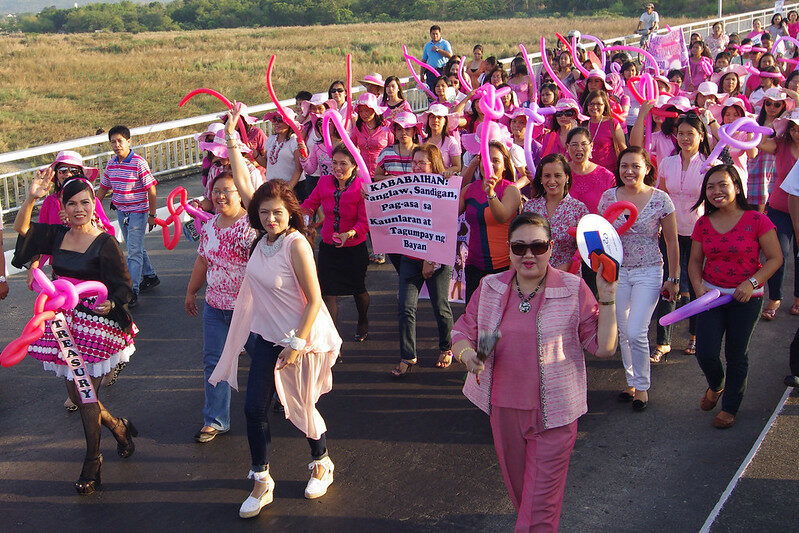 In a statement made for Humanists International at the United Nations, Roma Hechanova – an artist, human rights defender, and humanist from the Philippines – has reminded States of their duty to create safe and enabling spaces for young female activists and human rights advocates.

The intervention, made during the 50th session of the Human Rights Council, was in response to a report by the UN Working Group on Discrimination Against Women and Girls, and highlighted the need to support young women and girls mobilizing for their rights, particularly in the context of patriarchal societies.

In her statement, Hechanova highlighted the significant challenges that young feminists in the Philippines continue to face when advocating for their reproductive rights and bodily autonomy in a country culturally dominated by a conservative Catholicism. “Too often we are portrayed as a threat to society, and accused of undermining certain religious and cultural norms”, she stated.

Hechanova pointed out that, “For over 20 years, we have been working towards a Bill guaranteeing equal protection to LGBTI+ individuals;” but that the Bill has been denounced as a “Western import” that disregards “Filipino culture,” and for violates the “spiritual authority of parents over children.”

Looking to the global context, Hechanova argued that the “misuse of culture, religion and ‘parental rights’ to undermine equality” represents an attack against the universality of human rights and a coordinated backlash by religious anti-rights actors against progress in the field of gender equality and LGBTI+ rights.

Hechanova voiced her strong support for the report’s recommendation for States to guarantee women’s equal access to financial resources and to a meaningful education, as the essential means by which societies can build resistance to fundamentalist reinterpretations of human rights.

During the 47th session of the UN Human Rights Council, Humanists International delivered a statement to the Working Group which similarly condemned the wilful misinterpretation of the right to freedom of religion or belief by the religious opposition to institutionalize a revisionist narrative around sexual and reproductive rights.

Hechanova currently leads on a project at Humanist Alliance Philippines International (HAPI), organizing a series of art exhibits and workshops for Pride Month in the Philippines. HAPI is a member organization of Humanists International.