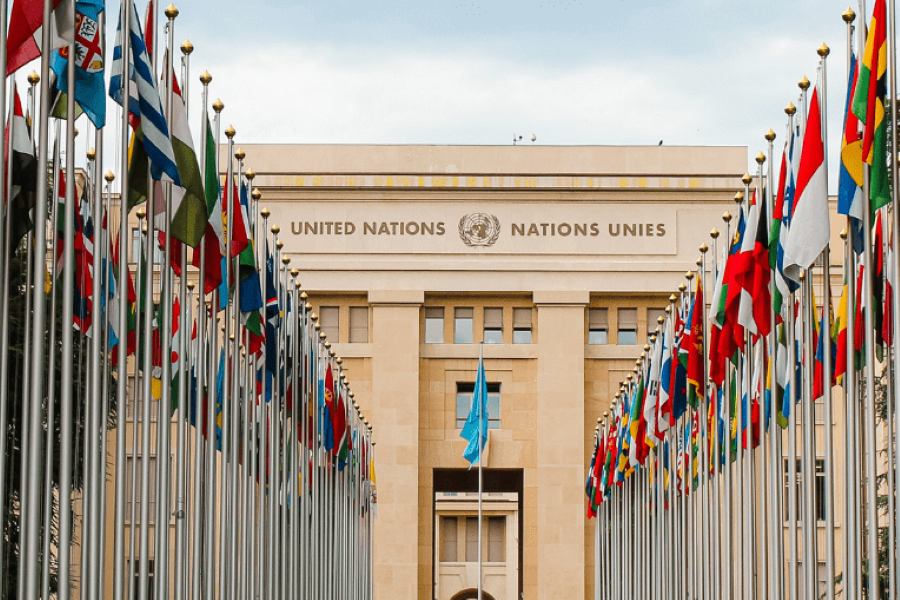 Humanists International has today warned members of the UN Human Rights Council of a coordinated attack on gender equality and reproductive rights by some states at the UN.

The warning came in a statement made during the 50th session of the UN Human Rights Council by Humanists International’s Director of Advocacy, Elizabeth O’Casey. She highlighted the threats posed to the international legal standards ensuring equality and non-discrimination on the grounds of gender and protection of sexual and reproductive health rights. 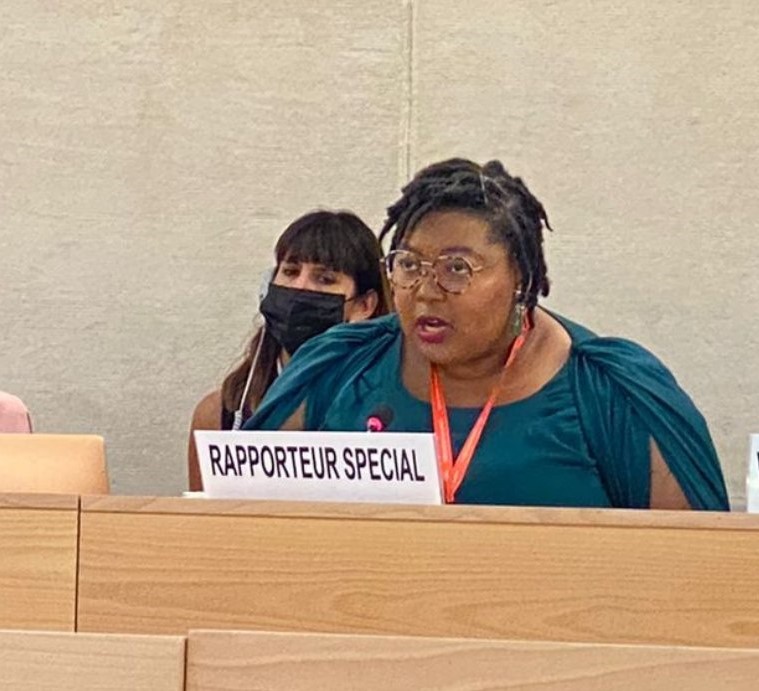 Special Rapporteur on Health, Dr Tlaleng Mofokeng, presents her report to the Council

The statement was made by video during an Interactive Dialogue with the Special Rapporteur on the right of everyone to the enjoyment of the highest attainable standard of physical and mental health, Dr Tlaleng Mofokeng, to discuss her latest UN report.

In her statement, O’Casey supported the calls of the report regarding gender and gave examples of some ways that the global attack on gender, and human rights more broadly, is manifested at the United Nations. She cited states refusing to support resolutions containing gender neutral terms or the word “gender” itself, or states, like the Holy See, condemning the defence of LGBTI+ equality as a form of “ideological colonialism.”

In the statement, O’Casey also mentioned the European Parliament resolution passed earlier this month, which showed that this pushback also specifically seeks to undermine and violate women’s sexual and reproductive health and rights.

She also noted that violations of women’s sexual and reproductive health rights, such as access to abortion or contraception, have been established by international legal experts, to constitute clear forms of gender-based violence.

“Indeed, a woman sentenced to 30 years in prison for having a miscarriage (as happened in El Salvador last month), a woman dying because doctors refuse to perform an abortion (as happened in Poland earlier this year), or pregnant rape survivors currently fleeing Ukraine being unable to access emergency contraception or abortion due to draconian laws in transit and host countries, is nothing less than the manifestation of institutionalized violence and state cruelty in their strongest forms.”

During the dialogue with the Special Rapporteur a number of states, including Russia and the Organisation of Islamic Cooperation (except Albania) rejected the Special Rapporteur’s inclusion of sexual orientation and gender identity in her report, arguing such “concepts have no basis in international law or consensus at the Council.”

Dr Mofokeng began her role as the UN Special Rapporteur on Health in June 2020. She is a medical doctor from South Africa, and advocate for universal health access and HIV care, family planning and youth friendly services. Mofokeng is a member of the boards of Safe Abortion Action Fund, Global Advisory Board for Sexual Health and Wellbeing, and Accountability International. She has also worked as a first responder on matters of gender-based violence.