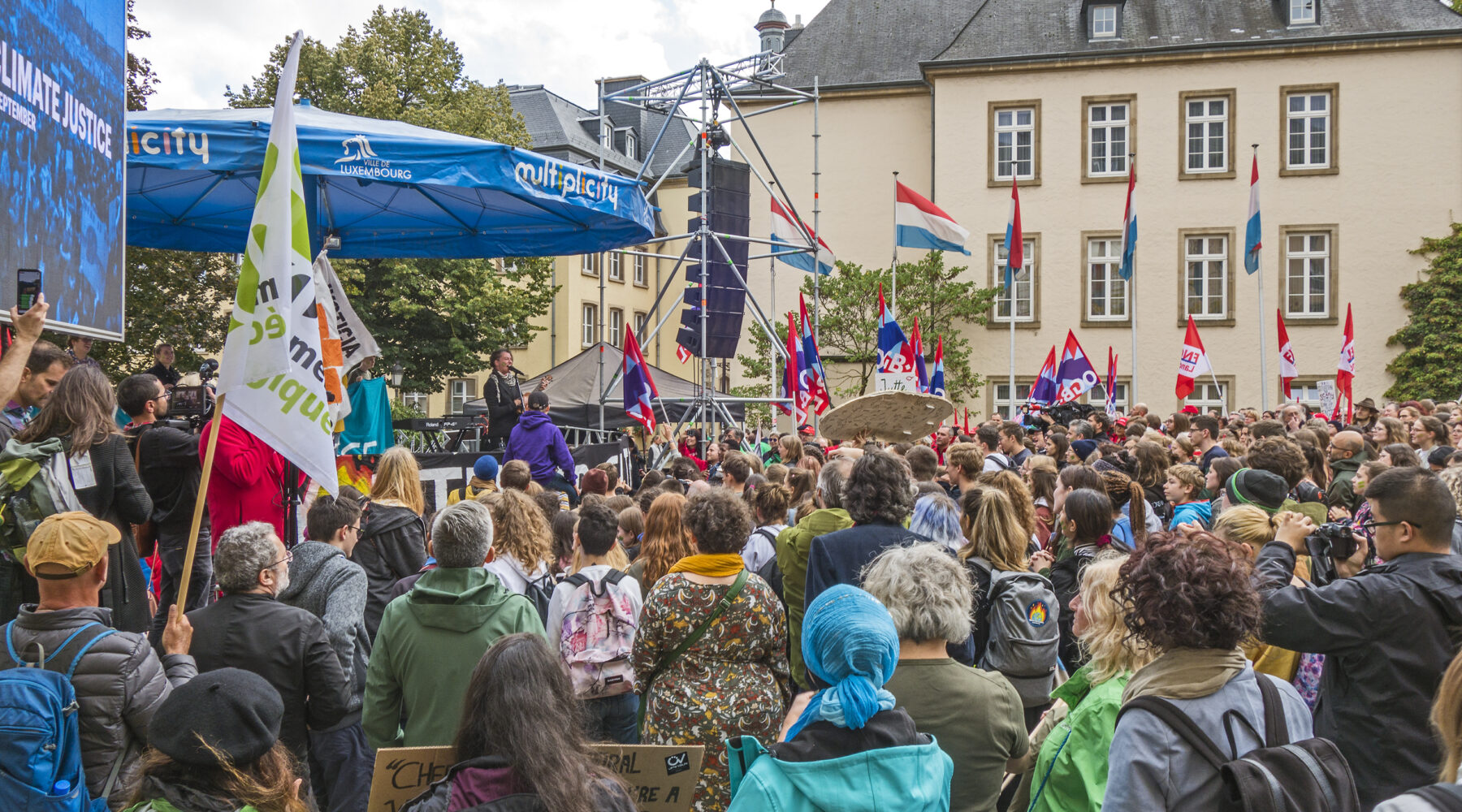 A survey conducted by AHA Luxembourg, a Member of Humanists International, revealed that nonreligious people in Luxembourg cover 51% of the total population and nearly all residents subscribe to ‘humanist values’.

The sample consisted of 515 residents aged 16 and over. The interviews were conducted online via TNS Ilres’ MyPanel and by telephone between 9 and 18 March 2022. The result of the survey showed that less than half of the residents consider themselves to be religious.

This is a stark difference from a survey conducted in 2010 by Pew Research Center, where 70% of the survey respondents considered themselves to be Christians, 2.3% as Muslims, 0.5% other religions, and 26.8% did not have any religion.

The survey highlights that there is “a clear trend towards secularisation and modernization in Luxembourg society: religion no longer plays an important role in the lives of the majority of people and a very large majority adheres to the values of an open and modern democratic society.”

Bob Reuter, President of AHA Luxembourg, commented on the findings:

“The majority of residents of Luxembourg are non-religious and embrace humanist values such as respect for others, equality before the law, freedom of expression, self-determination, democracy, tolerance, solidarity, and empathy.”

With the result of the survey, AHA Luxembourg aims to continue its efforts to show that “religion is not a necessary nor sufficient condition for developing a moral compass” and to develop a humanistic offer as an alternative to religious ceremonies, especially in relation to funerals.