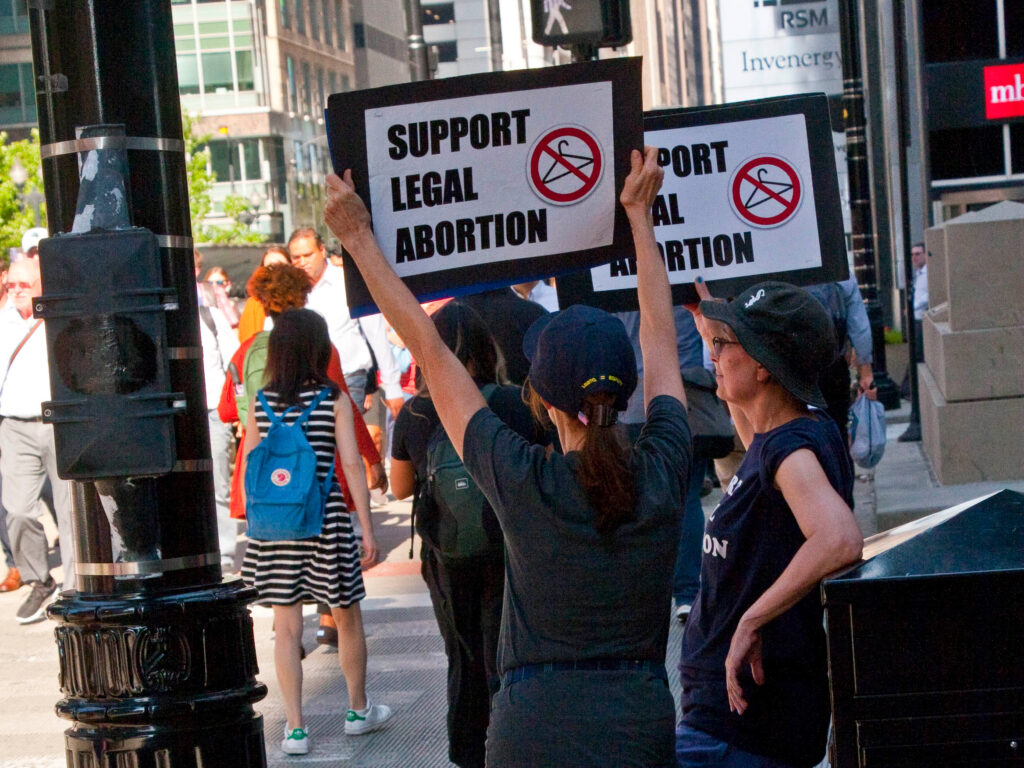 A UK Government-organised multinational statement committing to the fundamental rights of women and girls has been amended to remove references to ‘sexual and reproductive health and rights’ and ‘bodily autonomy’. The statement was issued by the UK as part of an intergovernmental conference it hosted in London on 5-6 July.

A total of 22 countries signed the joint statement before it was amended. One – anti-abortion Malta – has first signed since. Humanists UK has expressed serious alarm at the changes. It is asking the UK Government for a full explanation, and if possible, a reversal.

The UN Special Rapporteur on Freedom of Religion or Belief (FoRB) has also expressed his dismay at the changes, saying that ‘Claims that FoRB can be invoked to deny women the enjoyment of their sexual and reproductive health rights… must be rejected as representing intolerant and patriarchal attitudes’. He says FoRB in fact guarantees such rights.

The original statement was issued as part of the 2022 International Ministerial Conference on FoRB. It gave a commitment to abolishing discriminatory laws that ‘restrict women’s and girls’ full and equal enjoyment of all human rights, including sexual and reproductive health and rights, bodily autonomy’. It also said it would ‘support and build capacities of local religious and belief leaders to… ensure access to sexual and reproductive health and rights’.

However, it has now been revised, removing all references to ‘sexual and reproductive rights’ and ‘bodily autonomy’.

Alongside this change, the 22 signatory countries has reduced to six. 17 have departed (and are presumably being asked to sign up to the new wording). The only country added since the change is Malta. In Malta there is an absolute ban on abortion in all circumstances, including rape, incest, and fatal foetal abnormalities.

‘The headline of this summit was freedom of belief for everyone, everywhere and the common government statement on gender made it clear that this was a real aspiration. Now that is in doubt. If a woman is not free in the most intimate conscientious choice that could face her, then how is she free?

‘The removal of support for conscientious freedom in relation to one’s own body is only the latest in concerningly frequent attempts by some to use freedom of belief as a weapon rather than a shield. They want to use their religious belief to infringe the rights of others – but that is not what the human right to freedom of religion or belief means.

‘We will be raising these changes with the UK Government as a matter of urgency, asking for a full explanation and a reversal.’

The stated intention of the London 2022 International Ministerial Conference on Freedom of Religion or Belief was bringing international governments, parliamentarians, faith and belief representatives, and civil society together to increase global action on freedom of religion or belief for all. Speakers included Humanists UK’s Chief Executive Andrew Copson, in his capacity as President of Humanists International. He spoke at the opening session alongside the Foreign Secretary, Archbishop of Canterbury, Chief Rabbi, and global Muslim, Hindu, and Sikh leaders.

Addressing the delegation of international governments, Mr Copson pointedly rejected so-called ‘religious freedom’ in favour of ‘freedom of religion or belief’, highlighting that the latter importantly includes the non-religious and ‘those with whose choices, values, and beliefs we may be in profound disagreement’. He referred to abortion as a freedom of belief matter in his comments:

‘If FoRB is to be for everyone everywhere, we must all resist the temptation to impose our beliefs on others. This is how so many violations of FoRB originate. That is true of the Christian in China whose atheist government prevents her from congregating freely as her conscience leads her and of the non-religious woman in the West when Christians in her Government block her conscientious choice of an abortion or any other practice. Illiberal totalitarianism, whether atheist, Christian, Islamic: many forces limit freedom of religion or belief today. All of us are in the minority somewhere and all of us have brothers and sisters subject somewhere to the vilest of persecution.’

This article is first published on the Humanists UK website.