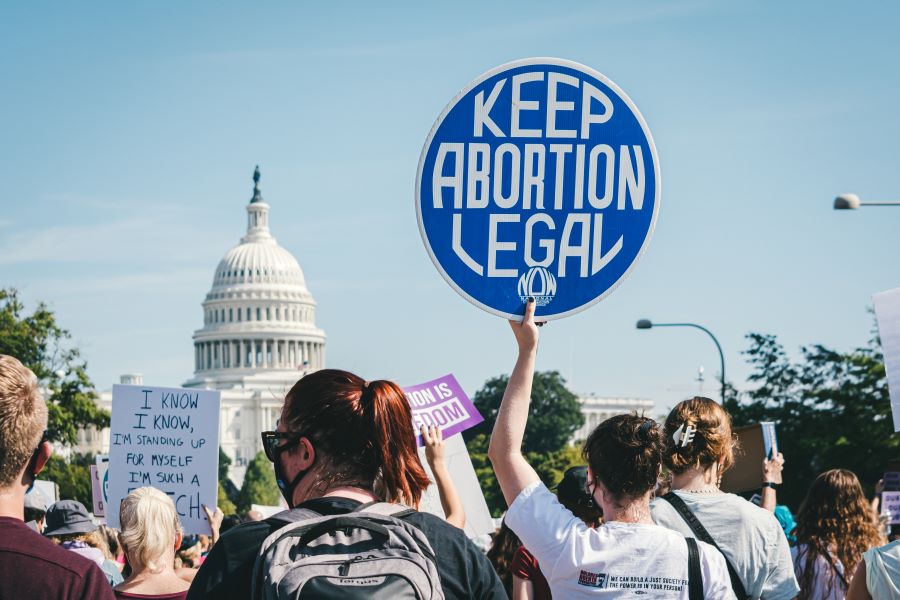 “Overturning Roe v Wade has not ended the attack on abortion”, says Humanists International at UN

Humanists International has condemned in the strongest terms the United States Supreme Court’s decision to revoke the constitutional right to abortion.

Humanists International’s statement was delivered during the 50th session of the UN Human Rights Council, in an Interactive Dialogue with the Special Rapporteur on contemporary forms of racism, Ms. E. Tendayi Achiume, to discuss her latest report.

The Special Rapporteur’s report examines racial equality in the context of international development frameworks, and is critical of the fact that many such frameworks, such as the 2030 Agenda for Sustainable Development, are characterized by a shallow commitment to racial equality.

In her intervention, Humanists International’s Advocacy Officer, Lillie Ashworth, concentrated on the right to health – inclusive of reproductive health – as an indicator of sustainable development. Citing the report, Ashworth argued that health inequities owing to systemic racism “are a global phenomenon and a lasting legacy of European colonialism, evidenced by significant global disparities in access to COVID-19 and other vaccines”. 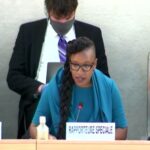 The Special Rapporteur presents her report

Turning to the United States and the ruling by the Supreme Court to overturn Roe v Wade after 50 years, Ashworth emphasized that those already marginalized as a result of health and economic disparities rooted in systemic racism will “pay the highest price” for the decision.

Ashworth issued a stark warning that the decision, set to strip millions of their right to bodily autonomy and reproductive choice, “will embolden extremist organizations and religious fundamentalists in their global anti-rights agenda.” She urged all UN Member States to take a strong principled stand against such attempts to undermine established human rights language, including arguments to extend the ‘right to life’ to recognise “prenatal personhood”.

Earlier this session at the Human Rights Council, Humanists International delivered a statement citing some of the ways in which the global coordinated attack on gender, reproductive rights and LGBTI+ rights are already made manifest at the United Nations.