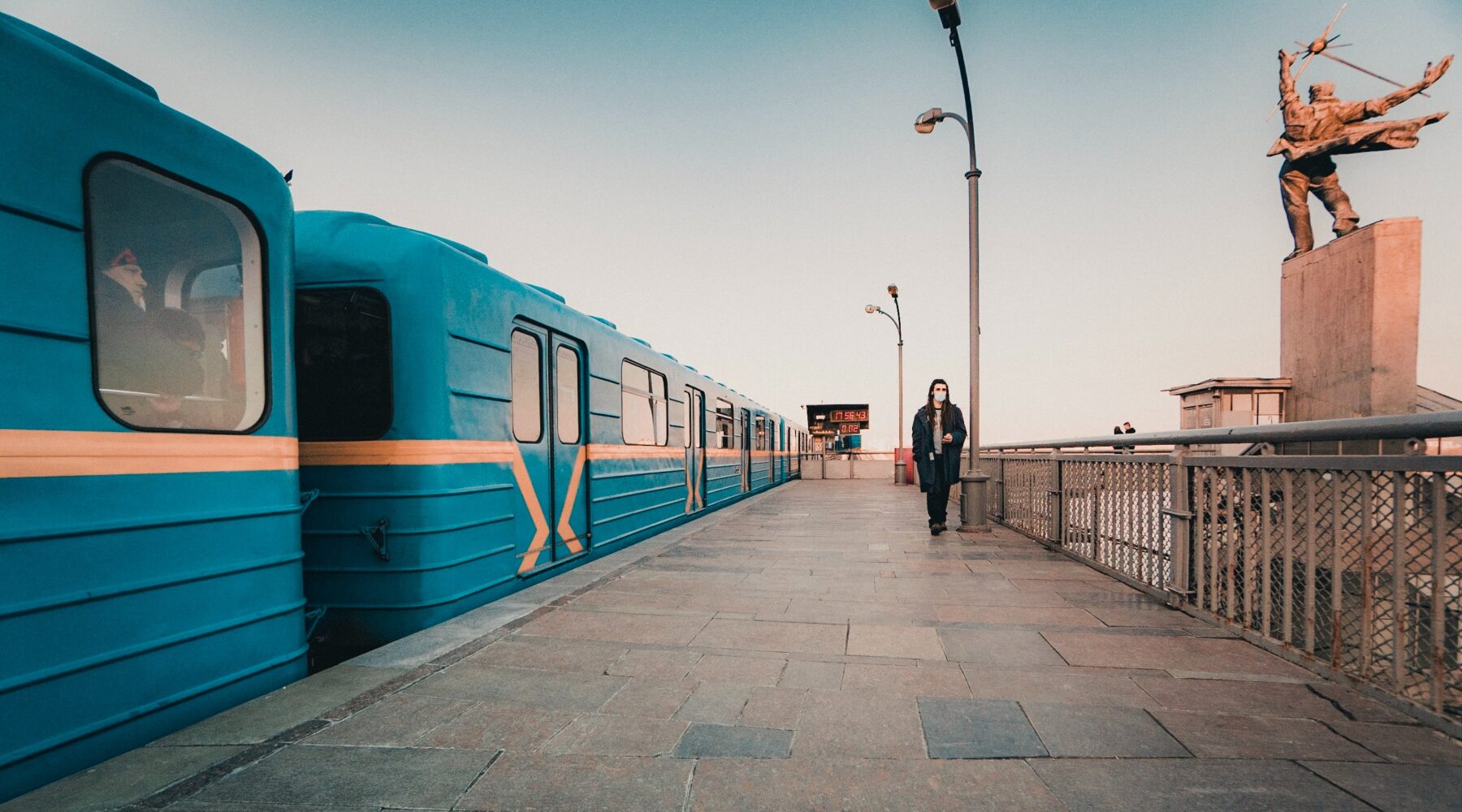 In a speech to the European Parliament, the President of the Belgian francophone humanists, Véronique De Keyser, has called on Europe to urgently guarantee abortion access for Ukrainian refugees.

Speaking on behalf of Centre d’Action Laïque, a member of Humanists International, De Keyser delivered her call during a meeting on “the humanitarian response to the war in Ukraine” which took place at the European Parliament in July. The meeting took place under the framework of Article 17 of the Lisbon Treaty, which promotes dialogue with churches, and religious and philosophical organizations.

Since the invasion of Ukraine, both of Humanists International’s Belgian member organizations, deMens.nu and Centre d’Action Laïque, have been mobilizing to collect funds and deliver humanitarian aid to the border of Ukraine. 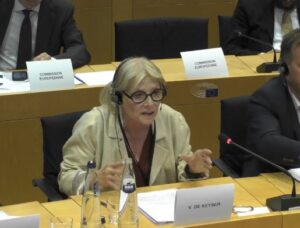 De Keyser at the European Parliament

In her intervention, De Keyser criticized the current lack of any support offered in the EU response mechanism to guarantee the reproductive rights of Ukrainian women with unwanted pregnancies fleeing the country, including those who have been raped by Russian soldiers. Many Ukrainian women who have been driven out of their homes by the war have sought asylum or are transiting through Poland, where abortion remains inaccessible in all but the most extreme of cases.

De Keyser strongly criticized the European Commission’s continued neutrality in the face of violations of reproductive rights in EU Member States and she argued against the “subsidiarity principle” being used to avoid responsibility in such circumstances.

In June, the European Parliament – one of two legislative bodies within the EU, and the only directly elected body – adopted a resolution which urged the EU to make abortion a fundamental right by expressly including it in the EU Charter of Fundamental Rights. In the same month, Humanists International gave a statement at the UN Human Rights Council in which it condemned the denial of emergency contraception and abortion to pregnant rape survivors fleeing Ukraine as “the manifestation of institutionalized violence and state cruelty in their strongest forms.”